According to HPD, A neighbor tipped police off after noticing a foul odor and mail piling up outside the unit's door.

HOUSTON, Texas (KTRK) -- Two people were found dead in a southwest Houston apartment complex in an apparent murder-suicide, according to the Houston Police Department.

HPD officers were called out to 10110 Forum Park near Sugar Branch Drive just after 1:30 p.m. for a welfare check.

"Upon their arrival, they could smell the odor of what they believed a body coming inside the residence," Det. James Wallschlaeger said.

A neighbor reported having smelled a foul odor and noticed mail outside the unit that had been there for quite some time, HPD said.

"There was a weird smell, blood coming through the porch from the back, and the smell was from about three days," a neighbor, said.

HPD said the two adults were reportedly in a dating relationship.

Investigators say the cause of death appears to be from a gunshot.

According to investigators, no motive has been determined as the investigation remains ongoing. 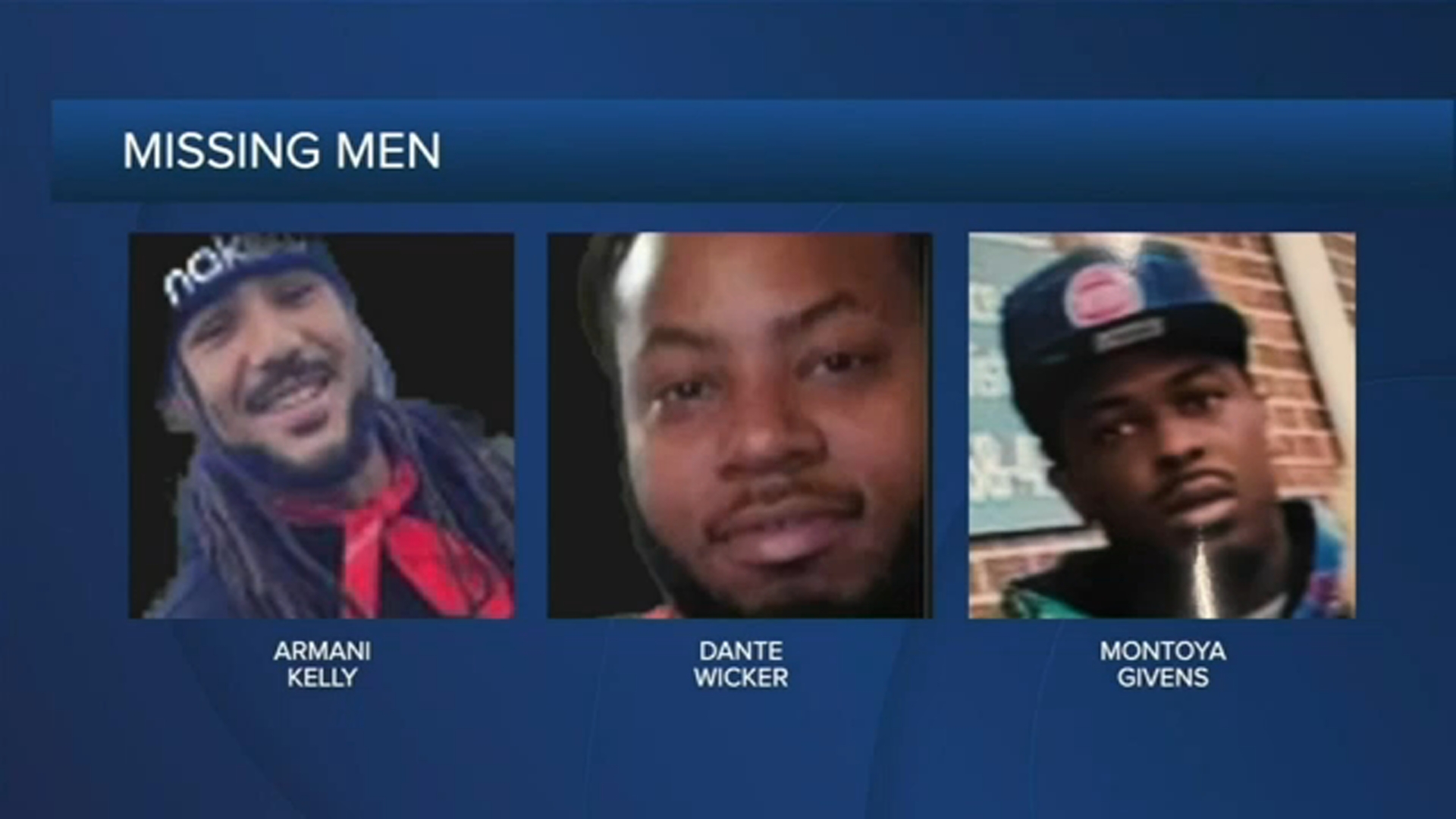