Motorcyclist was speeding before falling off North Freeway, police say 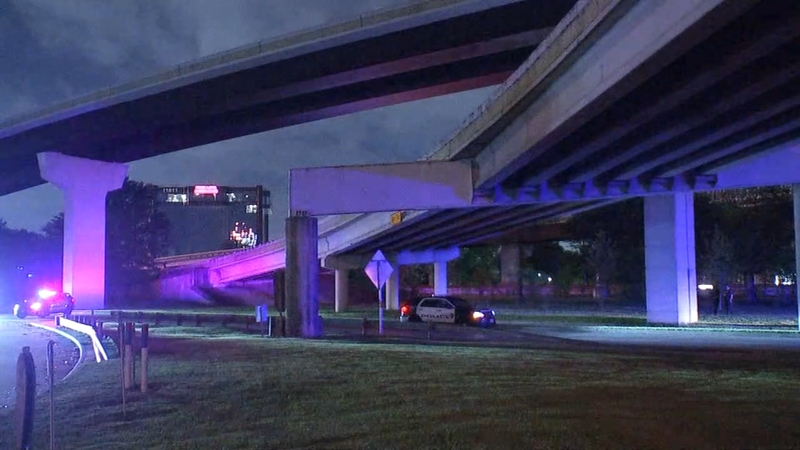 Motorcyclist was speeding before falling off North Freeway, police say

HOUSTON, Texas (KTRK) -- A motorcycle rider was found dead after being thrown over the wall of the North Freeway Thursday night, according to police.

Houston Police say he was speeding and weaving in and out of traffic on I-45 near the Beltway before the accident.

At one point, the motorcyclist passed an 18-wheeler, and minutes later, the truck driver saw the bike abandoned on the side of the freeway.

He called the police, and the victim was later found about 30 feet below on the feeder road.