Man accused of killing brother during fight about moving car in the Heights, HPD says

"It kind of escalated this morning over nonsense, I would call it." Family members told police the brothers had an ongoing history of domestic violence towards each other.

HOUSTON, Texas (KTRK) -- A 22-year-old man accused of shooting and killing his brother during a "nonsense" fight in the Heights on Sunday has been charged with murder.

According to Houston police, 22-year-old David Evaristo Acosta and his 24-year-old brother got into a verbal argument at a home in the 1400 block of Oxford Street around 8:30 a.m.

During the fight, Acosta reportedly pulled out a gun and shot his brother multiple times. The man was later pronounced dead.

Family members told police the brothers had an ongoing history of domestic violence toward each other.

"It kind of escalated this morning over nonsense, I would call it. Over moving their vehicles, which led to one brother being shot," HPD Det. Alexander Vinogradov said.

The suspect fled after the shooting, but officers saw his vehicle a short time later after he called to turn himself in, HPD said.

He was taken into custody without further incident.

Investigators said both brothers lived at the residence.

Police did not release the identity of the 24-year-old who was killed. 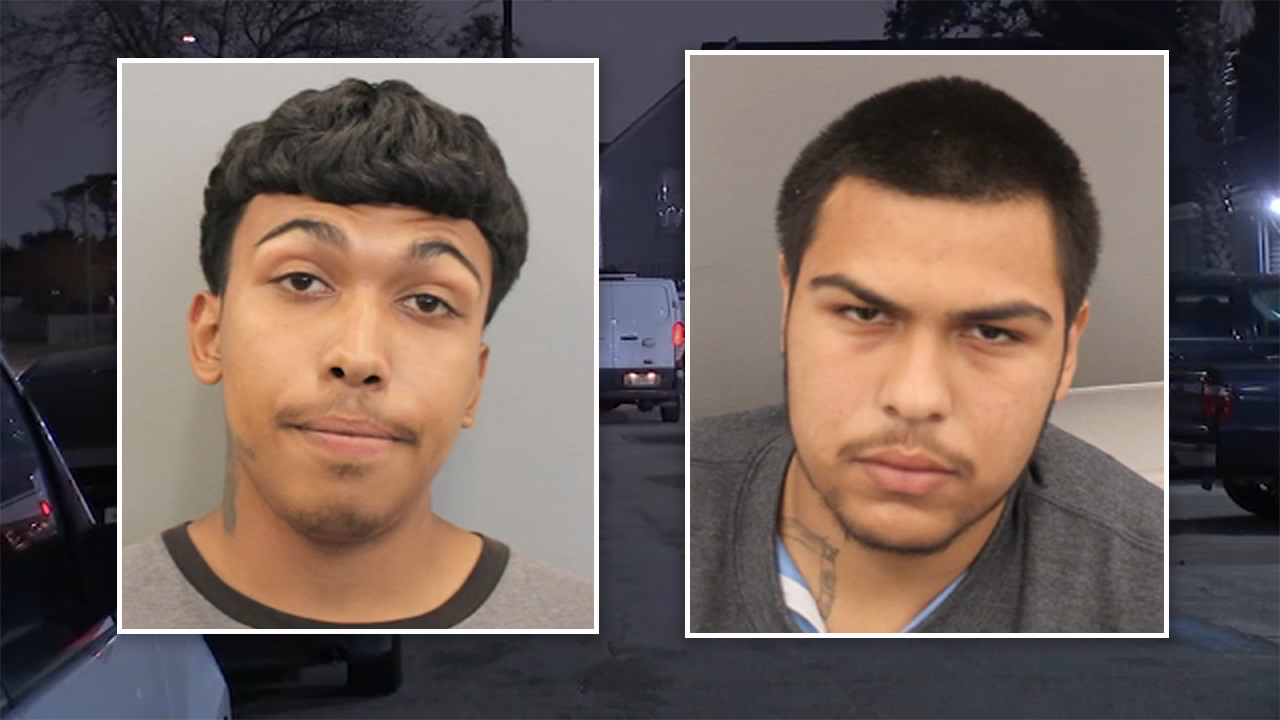 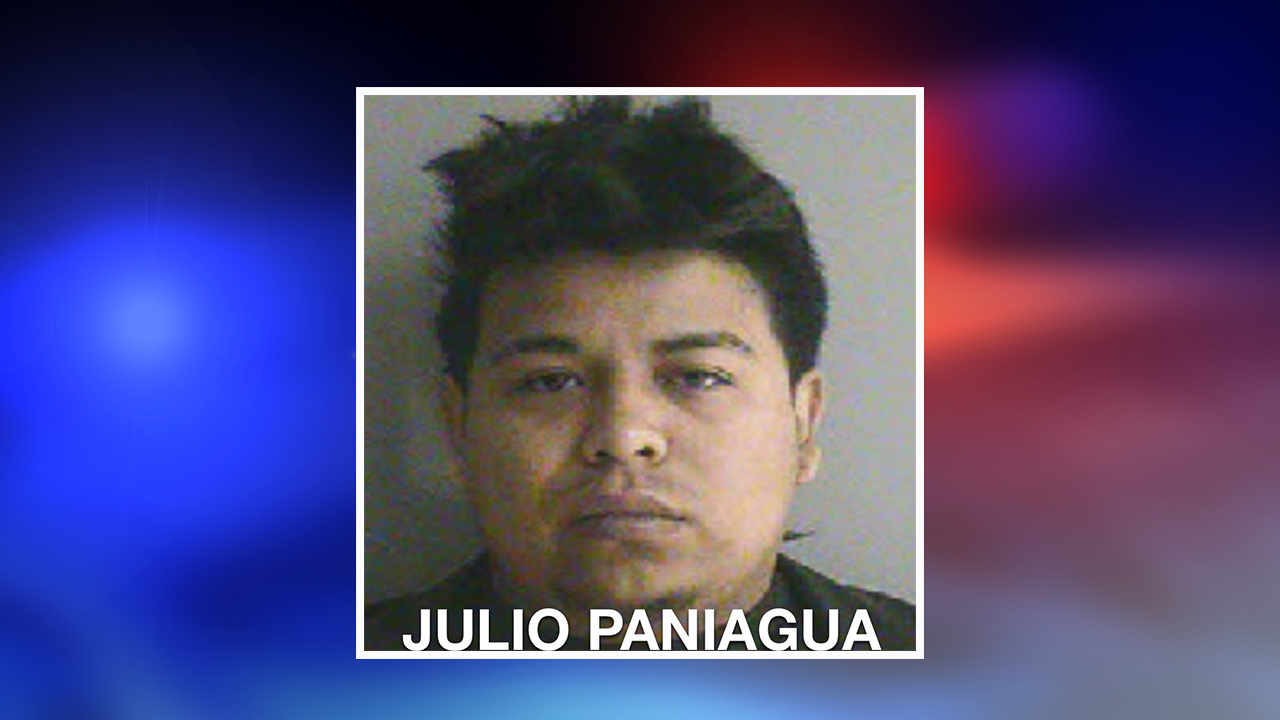 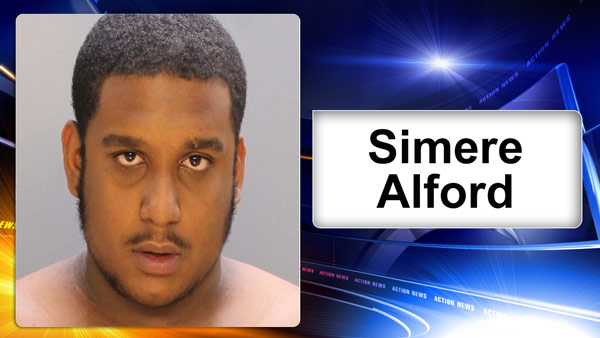