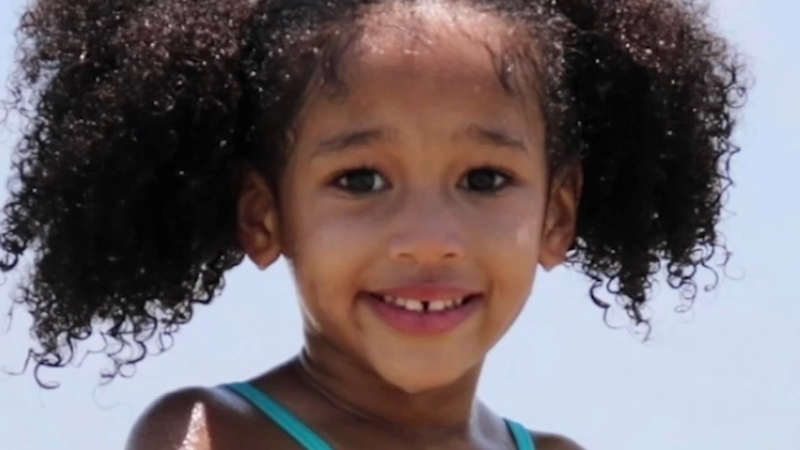 HOUSTON, Texas (KTRK) -- Maleah Davis, the 4-year-old Houston girl whose remains were discovered in a bag hundreds of miles away in Arkansas, died from "homicidal violence," medical examiners ruled.

On Friday, the Harris County Institute of Forensic Sciences released Maleah's cause and manner of death, which was ruled a homicide.

The agency did not disclose any other details, including the method of how she died.

Derion Vence, the ex-fiance of the girl's mother, is accused in her death.

While the cause of death is a big development in the case, Houston police Chief Art Acevedo said the investigation is complicated and urged the public for patience when it comes to justice for the girl.

"Do not confuse not having an update with the case not proceeding," Acevedo said during a news conference Friday.

Investigators are still working on a final report and there has been no discussion on how she might have been killed.

"Maleah died a violent, brutal death," Turner said. "Somebody or bodies are responsible for it. You want to make sure that the people are properly charged. And I think that's going to be the next step."

According to ABC13's Chauncy Glover during a jailhouse interview, Vence denied killing the little girl.

"Nothing bad happened to Maleah," Vence said, as reported by Glover.

Despite the denial, it was what he apparently said to community activist Quanell X while in jail that led investigators to rural Arkansas where the girl's body was found on May 31.

In the month preceding the discovery, law enforcement and volunteers combed virtually every corner of the Houston area to look for the girl. Police say Vence was the last person to see Maleah alive. Vence is also the person who reported the girl missing on May 4, telling investigators a story of a roadside ambush and kidnapping.

About a week after telling that story, Vence was arrested and charged with tampering with evidence, namely a corpse.

The girl's mother, Brittany Bowens, has also faced backlash over whether she knowingly put the girl in harm's way, which she denied.

The Harris County District Attorney's Office responded to the findings in a short statement:

"Our investigation continues. All evidence will ultimately be presented to a grand jury to determine what charges are appropriate."