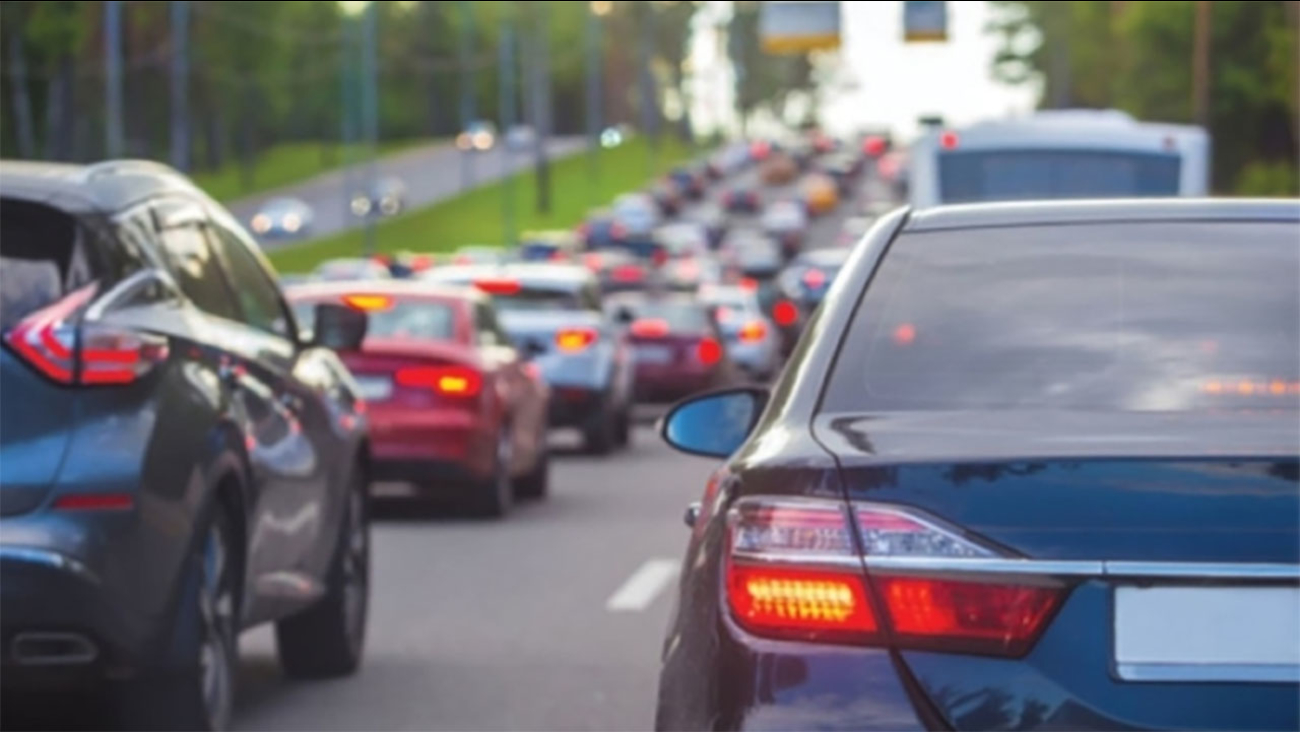 LEAGUE CITY, Texas -- Within a few months, League City developers may be paying more for roadway projects, lessening the burden on taxpayers.

In January 2019, League City City Council unanimously passed an ordinance establishing roadway impact fees charged to developers to help cover the cost of road projects made necessary by new developments. The idea behind the fees was to facilitate new growth in League City, which is about halfway built out. Depending on a City Council vote this August, these fees could increase this summer.

At the time the ordinance was implemented, developers opposed the idea, calling impact fees another tax they would have to pay. The council agreed the fees were like a tax but said it is better the cost be paid by those causing the expenditures - the developers rather than residents.

By the city collecting impact fees, taxpayers are not "subsidizing" roadwork for which developers should be paying, residents and officials have said. For these reasons, City Council adopted the roadway impact fees ordinance two years ago.

"It's a way for growth to pay for growth and not put that back on existing taxpayers," Director of Engineering Chris Sims said.

Service units are calculated based on a formula that includes the number of cars that pass along a road during a peak traffic hour, the road's length in miles and other factors. Service units for each type of development are predetermined; for instance, the service units for a general office building is 6.21, meaning the roadway impact fees collected for such a building would be $2,005.83 in Area 1 and $3,477.60 in areas 2-4.

Staff will return to City Council by early August with recommendations for new roadway impact fees. A public hearing will be held in August. Council members have already indicated they support increasing the fees.

"This is just kind of another step in ... [making] new development pay its own way and try to get ahead of the traffic for once instead of just being reactionary," Council Member Nick Long said.

League City will install traffic signals along League City Parkway at Landing Boulevard, Magnolia Lane and West Bay Area Boulevard, along with a westbound right-turn lane at Magnolia. The Landing and Magnolia traffic signals will be constructed this upcoming fiscal year, which begins in October, and the remaining signal will be constructed in the fiscal year 2022-23.