A man in his early 20s stepped outside for a quick cigarette break before things turned deadly. Now, police are searching for his killer.

HOUSTON, Texas (KTRK) -- Police are working to figure out what led up to a shooting that claimed the life of a young man outside of a southeast Houston bar early Saturday morning.

Officers with the Houston Police Department said they responded to a shooting at about 5 a.m. on Saturday at La Playita on Fuqua Street near the Gulf Freeway.

"A man exited this after-hours bar and witnesses say he encountered a couple of other males, they got into some type of altercation, and he was shot. At this point, we don't have a lot to go on," HPD Sgt. Mark Wilson said.

Houston police said the victim, who is about 20 years old, was shot once in the chest and once in the side. Investigators believe he was inside the bar, came outside to smoke, and that's when the shooting happened.

The motive for the shooting is still unknown.

"We have multiple cameras at this location, kind of all over the place. We are just going to draw up some search warrants and go from there," Wilson said.

Witnesses could not give a good description of the group of suspects but told police it looked like they were in their early 20s, and they got away in a red car.

In this same bar parking lot last November, Ada Beatriz Aguilar, a 47-year-old mother, was shot and killed. A former security guard for La Playita, Moises Castillo, is charged with her murder. 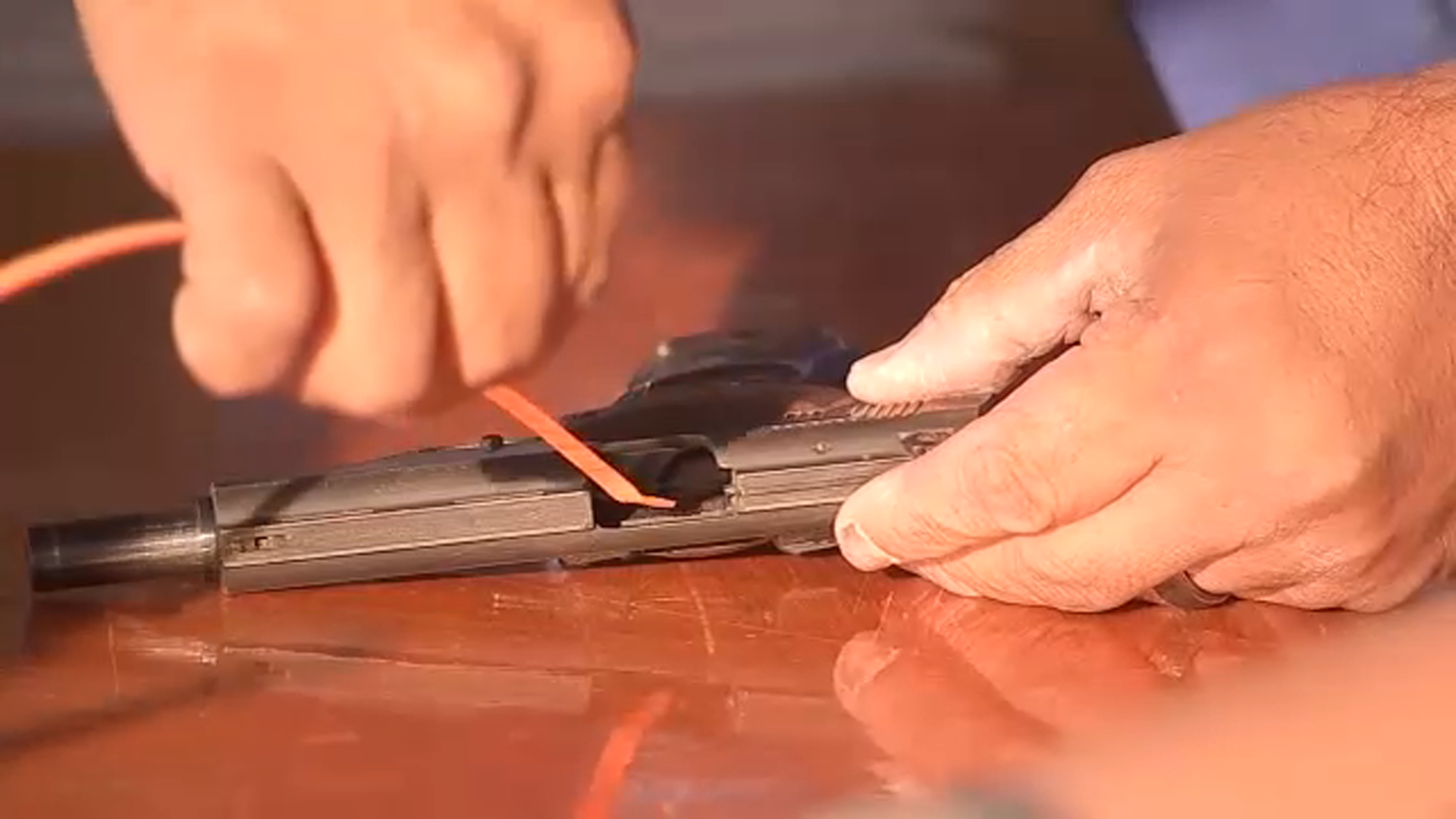