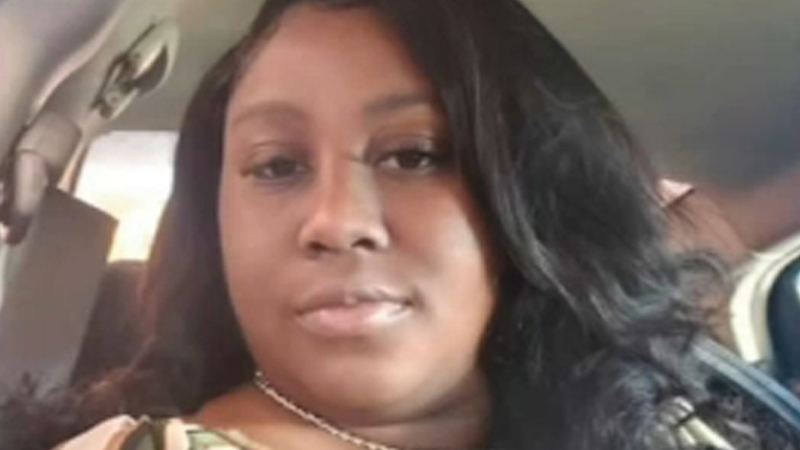 Viewing today for mother of 5 murdered, allegedly by boyfriend

SPRING, Texas (KTRK) -- Family and friends gathered to start to say goodbye Saturday to a pregnant mother of five who was murdered, allegedly by her boyfriend.

A celebration of life viewing for 28-year-old Shaterica Anderson was held at the Community of Faith Church on Pinemont.

Anderson's funeral will be held Monday in Mansfield, Louisiana.

Anderson was killed in November in her Spring home as her five children were asleep.

She was shot four times.

Her long-time boyfriend, Johnny Ray Landry, is charged in her murder, but he still hasn't been arrested.

RELATED: Man wanted in shooting death of woman in Spring home was out on bond, records show

Landry was out on bond, accused of making a terroristic threat toward Anderson.

In 2016, he was also charged with assaulting her. However, that case was dismissed.

ORIGINAL STORY: Woman found shot to death inside home where children were sleeping

Anyone who has information pertaining to the whereabouts of Landry is asked to call the Harris County Sheriff's Office or Crime Stoppers at 713-222-8477.

Anderson's family has created a GoFundMe for anyone who would like to donate.

If you or someone you know is a victim of domestic or sexual violence, call the 24-hour Domestic Violence Hotline at 713-528-2121.