Forty years ago, Houston rolled out the red carpet for the star-studded world premiere of Urban Cowboy! Dave Ward's Houston looks back at how it all started - with a mechanical bull!

"Forty years ago. Think about that. And that film is still being shown," said country legend Mickey Gilley, in a one-on-one interview with ABC13 anchor emeritus Dave Ward.

John Travolta and Debra Winger played leading roles in the tale of life and love in a blue collar boomtown. But Mickey Gilley's club itself was the real star, and the cult classic reignited his career.

"They sent me out to Hollywood and gave me a star on the Hollywood Walk of Fame. All this happened because of the film Urban Cowboy."

In 1971, Gilley was a budding musician when he opened his namesake nightclub.

"I was working down the street at a club called the Nesadel," said Gilley. "A gentleman by the name of Sherwood Cryer, he found out how well I was doing at the Nesadel and so he approached me one day and asked how I'd like to have my own club."

The club proved to be a turning point.

"In 1974, I had my first number one song," said Gilley. "Sherwood had booked Conway Twitty to play Gilley's. He hears me open the show for him and when he hears me singing Room Full of Roses at the piano, the first thing he said to me is, you got an agent? And I said, I don't think so. Two weeks later I'm opening shows on the road for Conway Twitty."

While Gilley was on the road, Cryer installed a mechanical bull at the club. At first, Gilley was not a fan.

"I thought it was the biggest mistake anybody could ever make," said Gilley, laughing. "First thing I thought was, people are going to get hurt on it, and sure enough, they did. The next thing I know, we got this guy from New York coming down and he wrote this article called The Ballad of the Urban Cowboy."

Although the article sparked the idea for Urban Cowboy, Gilley didn't initially like it.

"I didn't like the article because I thought the guy was putting country music down," he said. "I was on my way out to do the Merv Griffin or Mike Douglas Show. Sherwood said, 'Do not say anything bad about the article because we may get a film with John Travolta'. When he said John Travolta, I said, 'Wait a minute. He's coming off Saturday Night Fever. This could be Country Night Fever.' I fell in love with the article."

"I never dreamed they would do it, but we signed off for them to use the club," said Gilley. "The next thing I knew, the Paramount trucks were pulling into the parking lot. Mr. Cryer made them shoot the film during the day and they had to cover the windows and all the doors and got it black curtains to keep the light out. All the extras in there were pumping smoke in to make it look like a night scene."

The film sparked a country-western craze, with a soundtrack that went triple platinum. The film's biggest hit single was Johnny Lee's 'Lookin for Love'.

"It launched me and Johnny Lee into the stratosphere as far as my career was concerned," said Gilley. "I got to play for two presidents at the White House. When the film came out, you couldn't get into the nightclub Gilley's. At that time, it would see something like 2,500 or 3,000 people because we added onto it every year, every year."

Gilley's grew into the biggest honky tonk in the world. Despite its wild success, the iconic nightclub shut its doors in 1989.

"I don't blame any one particular thing that happened except the fact is, me and business partner got cross-ways," said Gilley.

Gilley moved to Branson, Missouri, where he continued to perform until an accident almost ended his career in 2009.

"Helping a friend move a little loveseat out of my house almost cost me my life," said Gilley.

He fell down a flight of stairs, suffering a serious spinal cord injury.

"They didn't think I'd ever walk again," said Gilley. "It took me about ten months before I could get back on the stage and I had to have help. My hands never came back after fall. I can't play the keyboard. Can't play the piano."

But, he can still sing. Now 84 years old, Gilley recently reunited with Johnny Lee for an Urban Cowboy Reunion Tour and planned to visit 40 cities this year.

"All the spring dates were cancelled because of the virus," said Gilley to his fans on Facebook.

But this urban cowboy says, it won't be long before you see him back in the saddle.

"They tell me I can't die, because I'm booked," he joked, laughing. 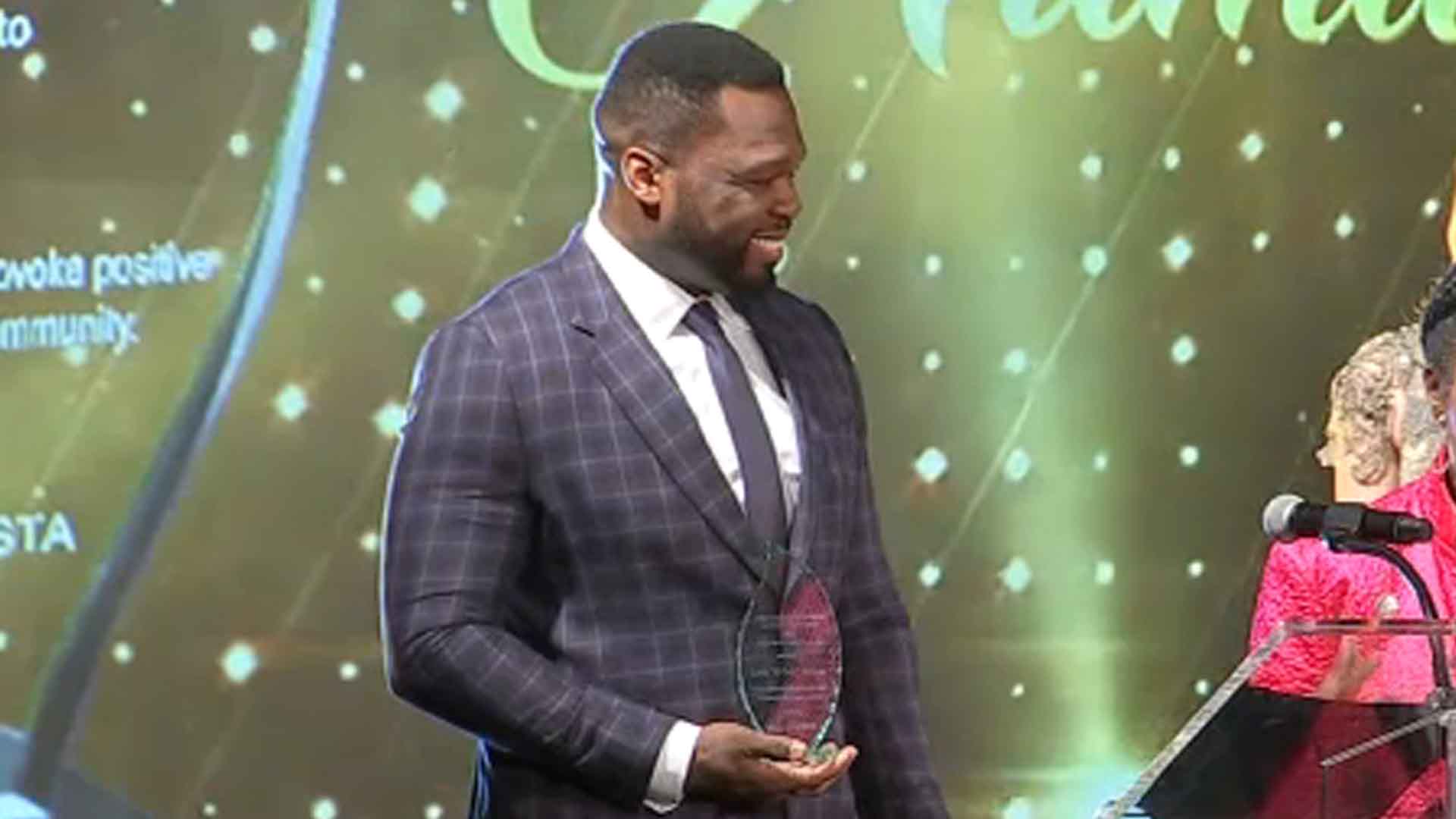 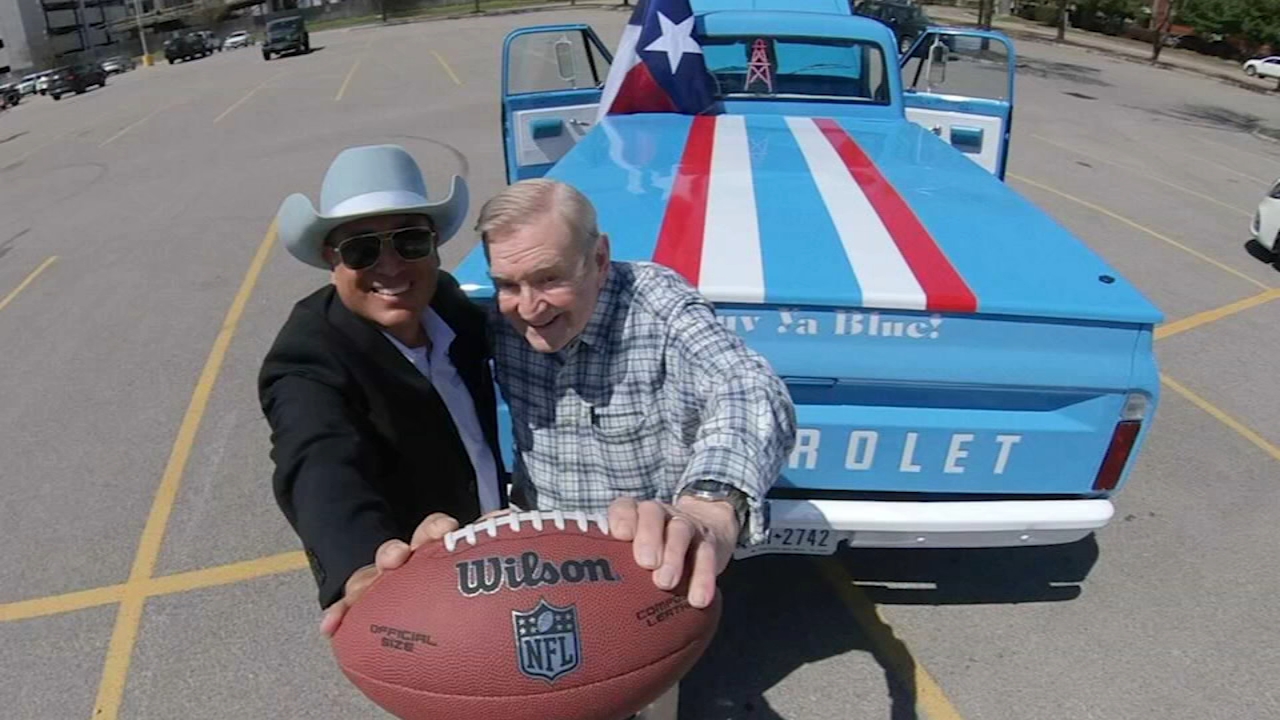 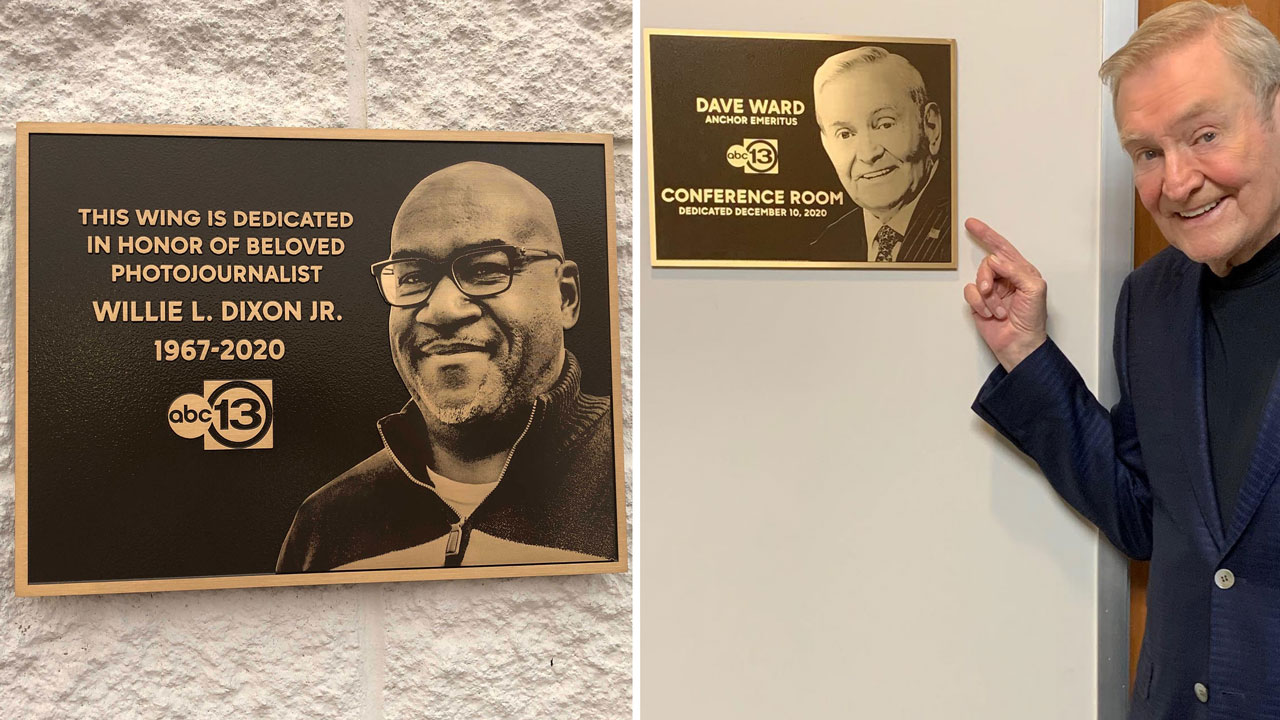 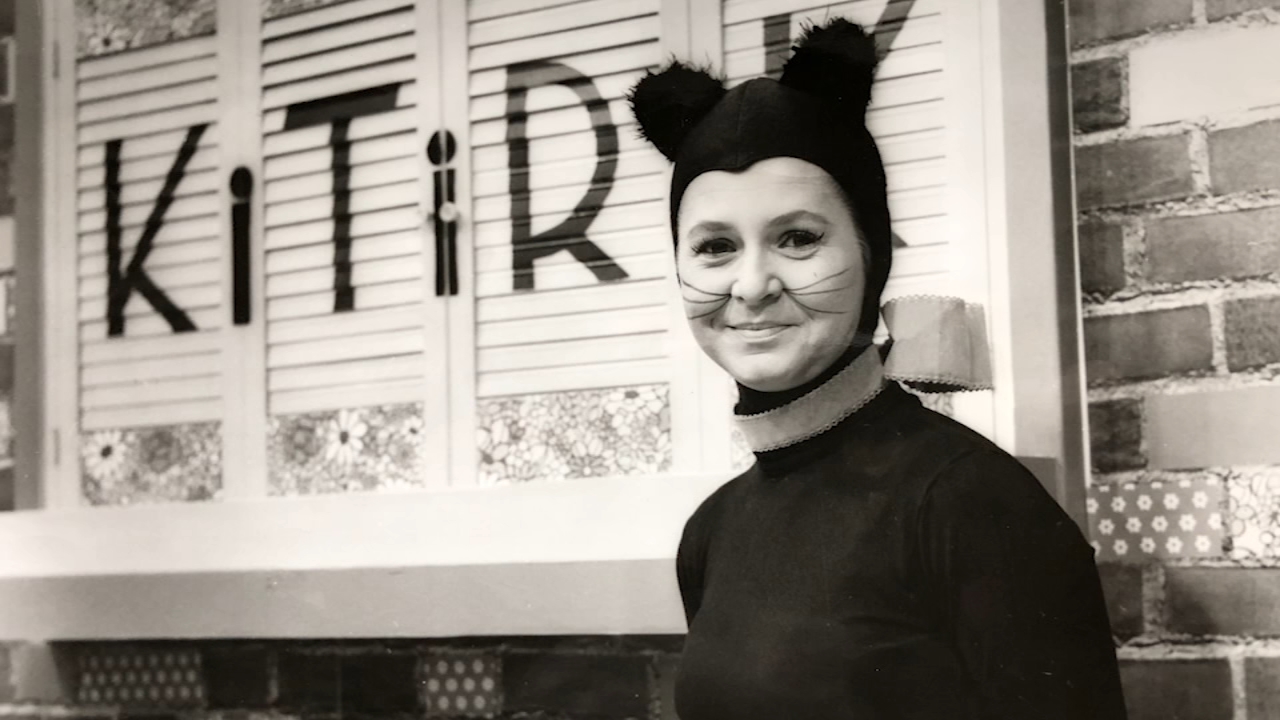