World-renowned forensic artist Lois Gibson, 71, holds the Guinness World Record for the sketches she's created to help the Houston Police Department find suspects. Gibson recently spoke with ABC13 about the violent incident that sparked her flame to help crime victims and what she plans to do after her retirement.

HOUSTON, Texas (KTRK) -- If you have lived in Houston for any length of time, chances are you've seen Lois Gibson's work.

As the Houston Police Department's forensic artist, she's been drawing the faces of criminals for nearly four decades, and, after 39 years, Gibson is retiring.

"It's been such a great, great ride," said Gibson. "There's almost no movie that's as exciting as two hours of my job."

ABC13 reporter Jessica Willey recently spent an afternoon with Gibson to talk about the future, her incredible career and how she uniquely understands a victim's desire for justice.

Gibson has drawn thousands of sketches of criminals including baby kidnappers, murderers, robbers and rapists.

For a short period of time she listens, asks questions and takes on someone else's pain to create an image police can give out to the public to generate leads on suspects who have yet to be arrested.

She says her inspiration comes from her own painful past.

"The first thing he did was nearly snap my head off my body," she recalled. "He kicked the door closed and that was the attack."

It was the early 1970s. Gibson was a 21-year-old aspiring actor in Los Angeles when a serial rapist and murderer burst into her apartment and attacked her.

After the attack, Gibson left L.A. and got a Fine Arts degree at the University of Texas. Years later, she channeled her anger and hurt to helping other victims.

Her sketches have led to the arrest of hundreds of criminals. In fact, she holds a Guinness World Record for the most identifications by a forensic artist.

The resemblances Gibson creates are uncanny. Former HPD Sergeant Brian Harris, who is now a Chief Deputy with the Harris County Precinct 5 Constable's Office, has worked with Gibson for years.

One case that stands out, Harris said, is the Clear Lake murders. Four young people were shot to death in a home in 2003. Gibson drew those sketches from witness accounts which later led to the suspect's identification.

"Once we took the billboard pictures and the sketches themselves and we had the names of the suspects, I nearly fell out of my chair," Harris said after seeing Gibson's drawing. "Without her work, those cases may have been unsolved."

She's taught others in her field and mentored those who will soon take her place.

This week will mark her last day at HPD after nearly four decades. She said she freelanced for the department for the first seven years, and then convinced them to hire her in 1989.

In a statement, HPD Chief Troy Finner called Gibson an "invaluable member", an "integral part of our department", and the "best forensic artist our department has ever had the privilege of working with."

In retirement, Gibson, who is now 71, plans to draw and paint what she chooses in hopes of selling her art. She said she won't rule out contract work for HPD, saying there's "nothing more rewarding" than knowing her work has helped victims seek justice.

"When I think about it, I'm like, 'That's unbelievable,'" she said.

"Lois has been an invaluable member of the Houston Police Department since 1989 and her talented forensic sketches have help identify and arrest hundreds of suspects throughout her 32-year career. But more than making Houston a safer place, she has provided much needed closure to hundreds of victims and families. She has been an integral part of our department and I wish her the best. Her legacy of being the best forensic artist our department has ever had the privilege of working with will live on for many years." 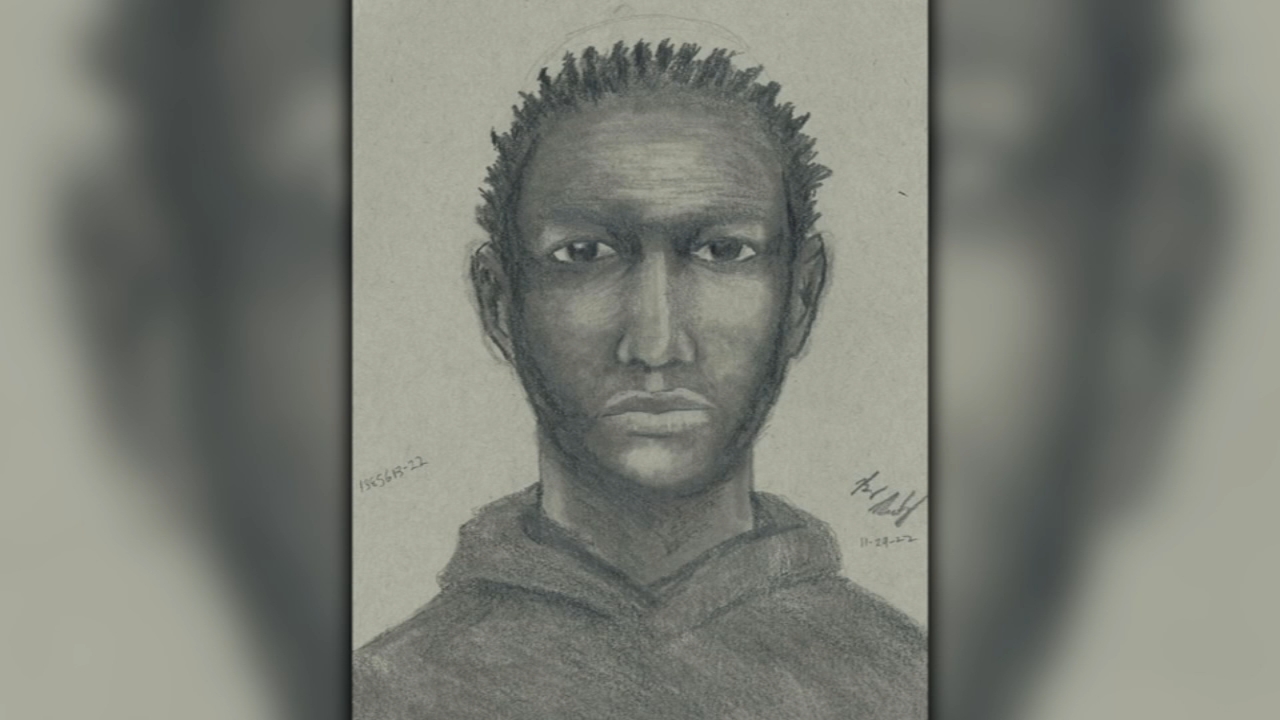 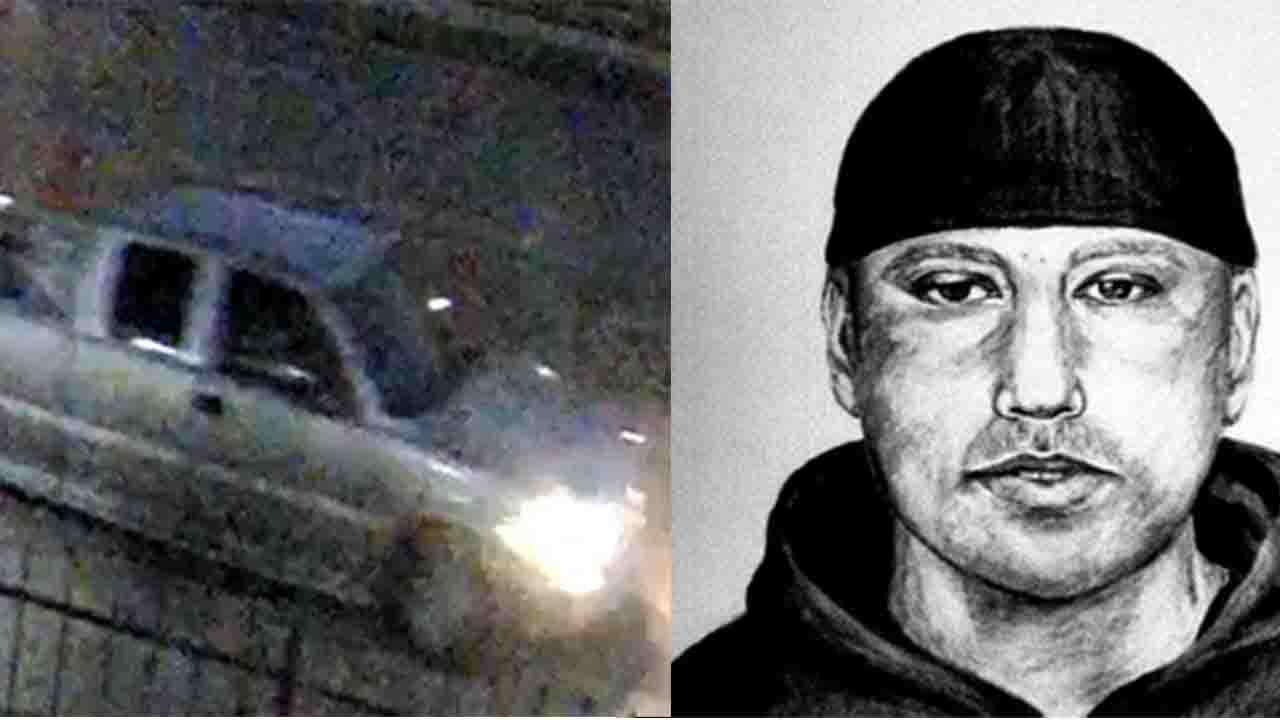 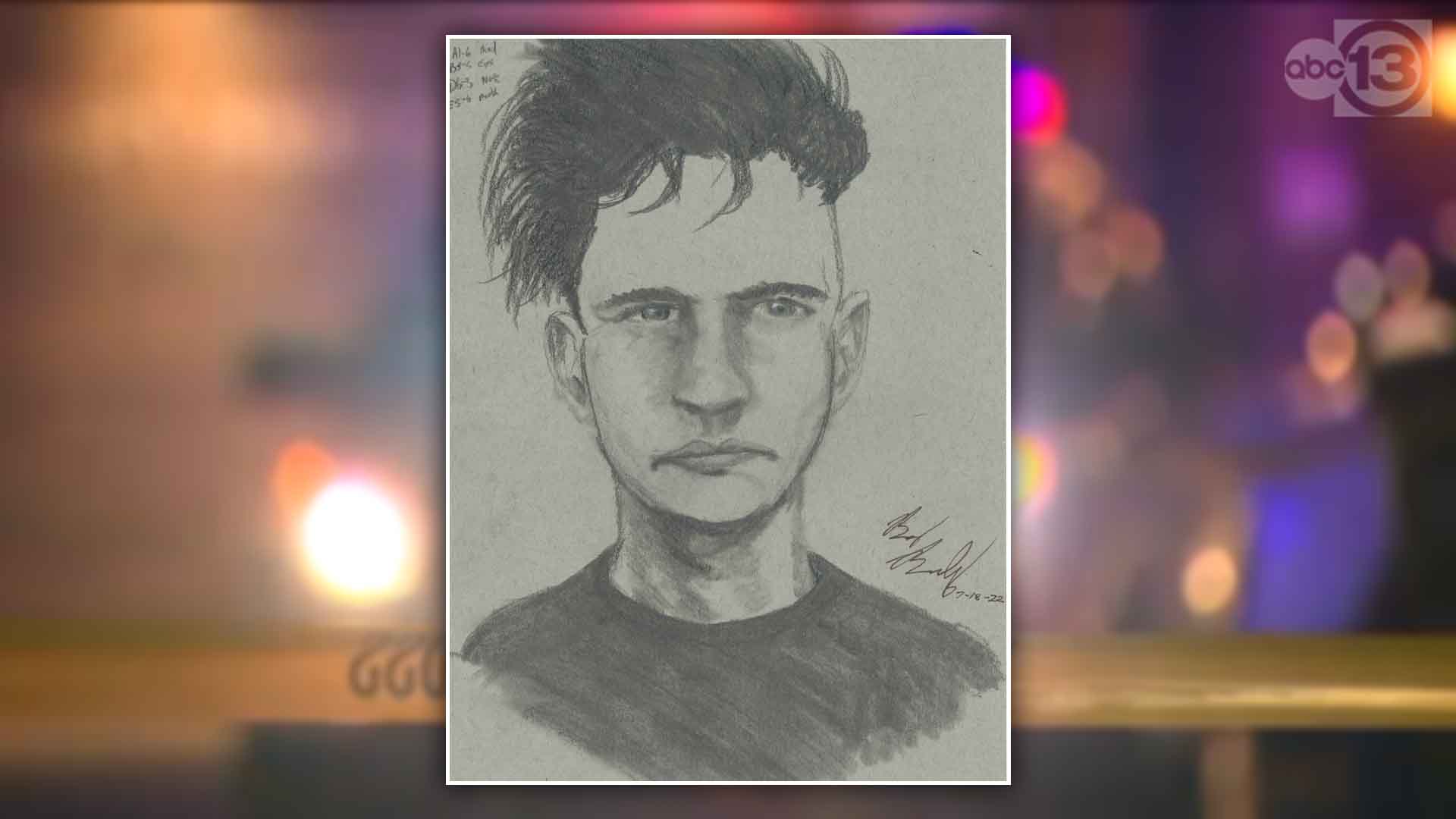 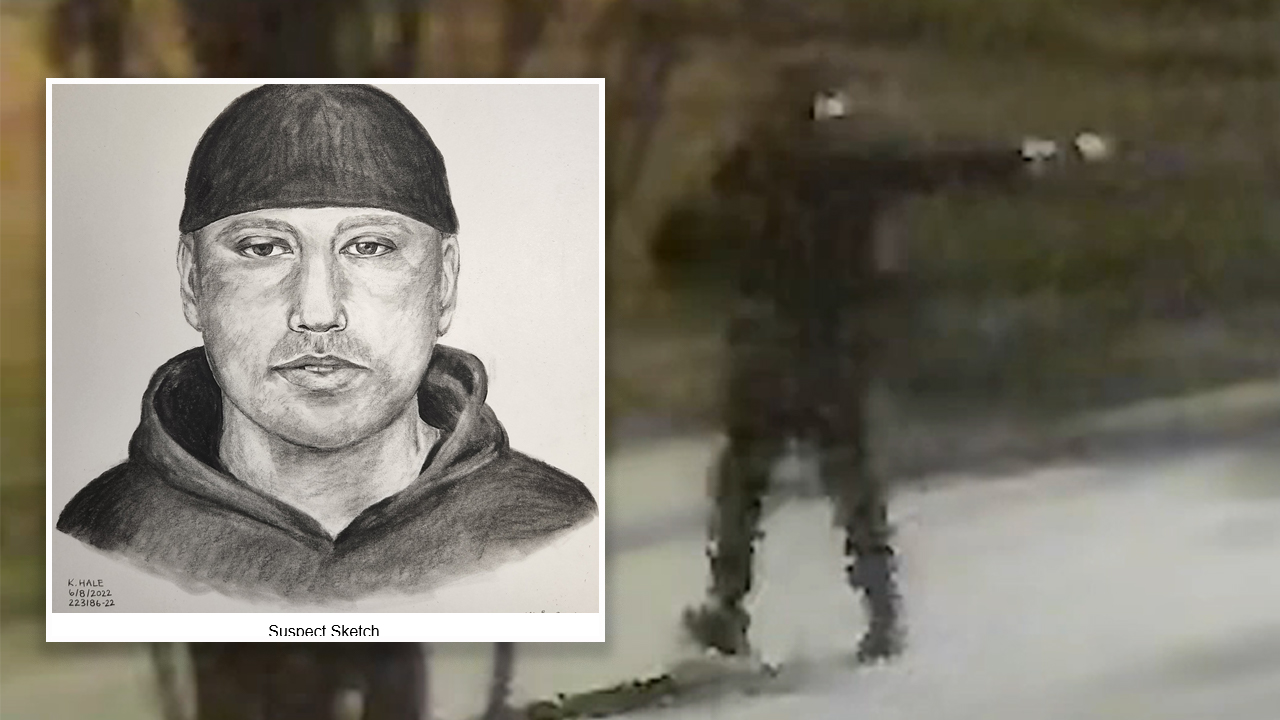