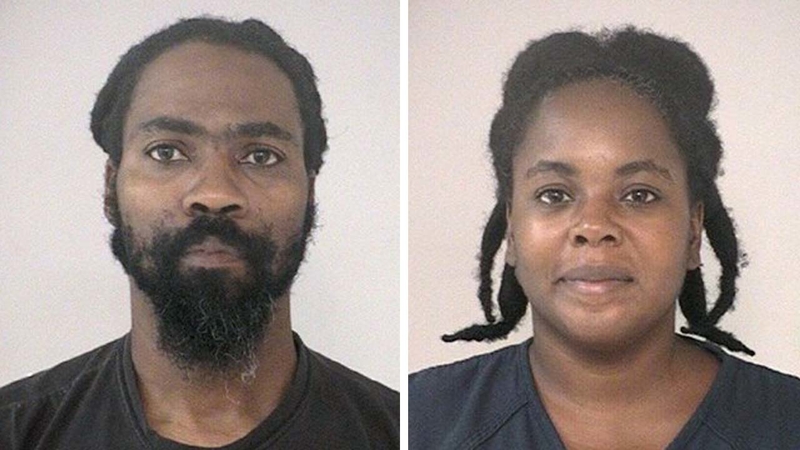 RICHMOND, Texas (KTRK) -- A Fort Bend County woman has been sentenced to 30 years behind bars because she failed to prevent a young teen's sexual abuse.

The situation came to light in June 2017, when a 13-year-old girl disclosed to her doctor that she was sexually active with her 47-year-old husband. Authorities questioned the teen's mother, who said that such a marriage was a regular part of her religious beliefs.

Child abuse investigators determined the purported marriage had been going on for nearly a year before authorities learned about it.

On April 29, 2022, a jury convicted Cherry Payton of continuous sexual abuse of a young child and sentenced her to serve 30 years, day for day, in the Texas Department of Criminal Justice - Institutional Division. Continuous sexual abuse of a young child is a first-degree felony punishable by 25 to 99 years, or life, in prison with no parole eligibility. The offense also requires lifetime registration as a sex offender.

In the same case, Steven Carty entered a guilty plea on Feb. 22 to the offenses of aggravated sexual assault of a child and sexual assault of a child. Initially choosing a jury trial, Carty changed his plea after prosecutors presented its case to a jury, but before their deliberations began. The defendant was sentenced to 22 years and 20 years respectively, which he will serve concurrently in the Texas Department of Criminal Justice - Institutional Division.

"In Texas, when a 47-year-old man engages in sexual acts with a 13-year-old, it's a crime, even if he insists on calling it a covenant," said lead prosecutor Charann Thompson. "This case was about getting justice for a child who was convinced that the abuse she endured was her religious obligation. The defendant wanted to make this case about his religious beliefs and that was never the issue. Carty was convicted for what he did, not for his claimed beliefs."

"It was a powerful moment in the courtroom when the child victim gave her victim impact statement after her abuser was sentenced. She thanked the jury for their service at the end of her statement, echoing all of our gratitude for their time and attention to this case," said prosecutor Jessica Ramos.