Driver accused in Pct. 7 deputy's death held at no bond for 60 days 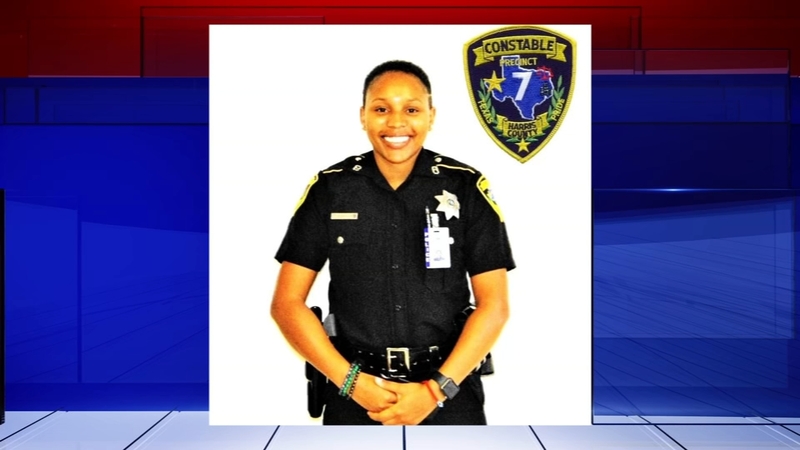 Driver accused in Pct. 7 deputy's death held at no bond for 60 days

HOUSTON, Texas (KTRK) -- A suspected drunk driver accused of killing a Precinct 7 deputy constable appeared in court for a bond hearing on Friday.

Adolfo Serrano is facing charges of intoxication manslaughter of a peace officer and faces a minimum of 15 years in prison, according to Harris County District Attorney's Office's Sean Teare.

On Friday, the court agreed to hold Serrano at no bond for 60 days after initially setting a $750,000 bond on Monday's hearing.

At the next hearing Teare expects to ask for a substantial bond in the multi-million dollar range considering under Texas law a person can be held at no bond for 60 days.

"For more than two decades, (Serrano) has shown that he is going to continue to violate the community one way or another. And it's time for that to stop," said Teare.

"We offer our prayers to the family (of the deputy)," said Serrano's defense attorney, David McClure. "Would like to urge everyone to keep an open mind, not jump to conclusions, let process play itself out."

On Monday's hearing, a judge found probable cause against 36-year-old Adolfo Serrano, the driver accused of being intoxicated when he crashed with Deputy Constable Jennifer Chavis on April 2.

Serrano was granted a bond set at $750,000 despite prosecutors asking for no bond and failing to appear at his court hearing on Monday.
"I don't know what Adolfo Serrano's current license status is, but the fact that back in the day he continued to drive without a valid Texas driver's license does make me question to what extent Mr. Serrano would follow pre-trial bond conditions," a judge said on Monday.

On April 2, Chavis was trying to pull over the driver and was waiting in a fully marked patrol car on the side of the 7200 block of the South Sam Houston Parkway at Fondren, according to the sheriff's office.

The Jennifer Chavis, 32, was a deputy with Precinct 7 for a year and half.

Chavis leaves behind a husband, a 4-year-old son and an 11-year-old nephew who she was also raising.