A DWI investigation is currently taking place at the hospital to determine if the driver was intoxicated at the time of the accident, deputies said.

HARRIS COUNTY, Texas (KTRK) -- Deputies are investigating whether a driver was drunk when he crashed, killing his passenger in northwest Harris County.

Sheriff's deputies said the driver of a BMW was speeding when he lost control, hit the side of an SUV, stopped at the intersection, spun out, and then hit a street lamp post.

Deputies said the passenger, identified as Sean Wheeler, died at the scene, and the driver of the BMW was taken to the hospital.

The driver of the SUV was not hurt, authorities said.

"At the hospital, the driver did admit to drinking prior to the crash. A DWI investigation is currently being taken place right now at the hospital to determine if he was intoxicated at the time while driving," deputies said.

The Harris County Sheriff's Office said the driver of the BMW could be charged based on how the investigation turns out. 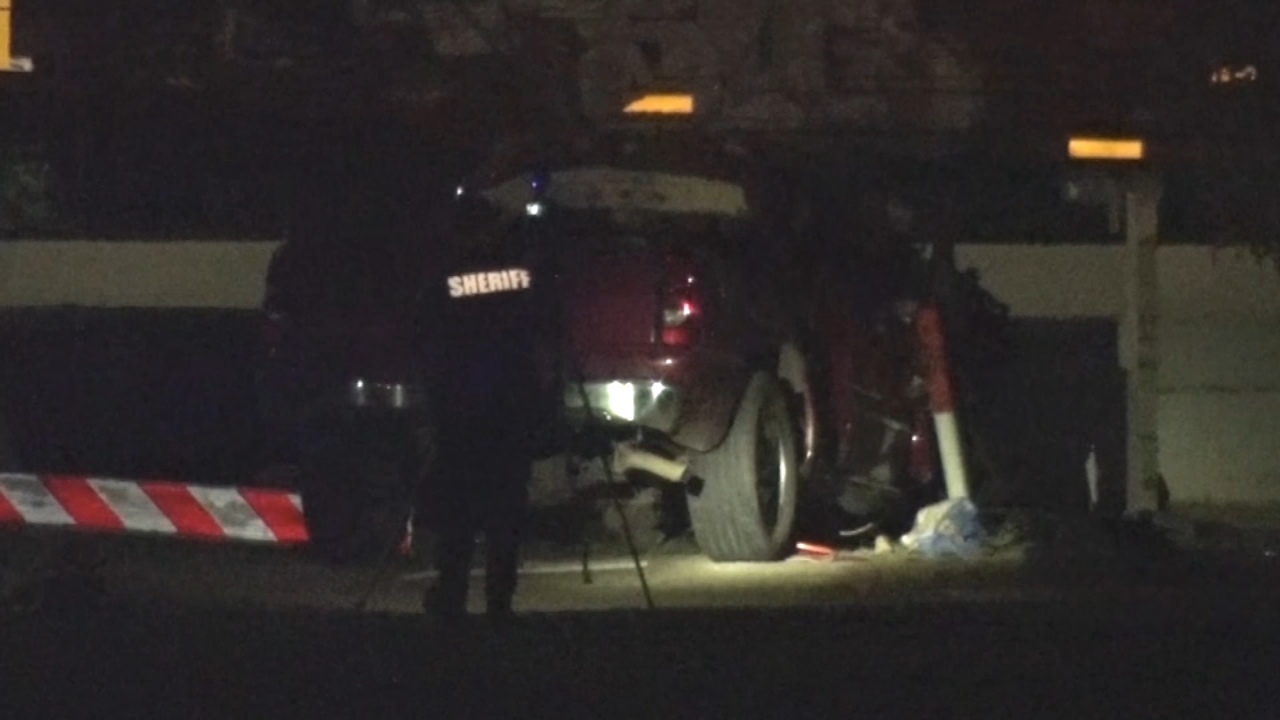