Take a look at this surveillance video. Do you recognize the men accused of stealing an English Bulldog during a home invasion?

HOUSTON, Texas (KTRK) -- A man was pistol-whipped as his English Bulldog was stolen during a home invasion in southwest Houston, police say.

It happened at noon back on Oct. 21 at an apartment complex in the 10200 block of Buffalo Speedway, but surveillance video and photos of the missing dog have just been released.

The victim told police that he was out walking his dog and had just returned to his apartment and walked into the living room, when he saw a silhouette of someone standing in his bathroom. He claims someone then hit him in the back of his head with a gun.

The man says he fell down and someone with an arm sleeve tattoo tied up his arms and legs with a belt.

That's when the robbers rummaged through the apartment and stole anything believed to be worth value, including the owner's English Bulldog, according to HPD.

Authorities add that the victim's wife had just left the apartment with their young child, but she left the door unlocked while he walked the dog.

The robbers were caught on a neighbor's Ring camera.

If you have any information leading to charges or arrests, Crime Stoppers of Houston may pay up to $5,000.

Tipsters must contact Crime Stoppers directly by calling 713-222-TIPS, submitting an online tip or going through the app to remain anonymous and to be considered for the cash payment.

English Bulldogs can be quite expensive.

Man charged with stealing English Bulldog worth $2,500 in SE Houston 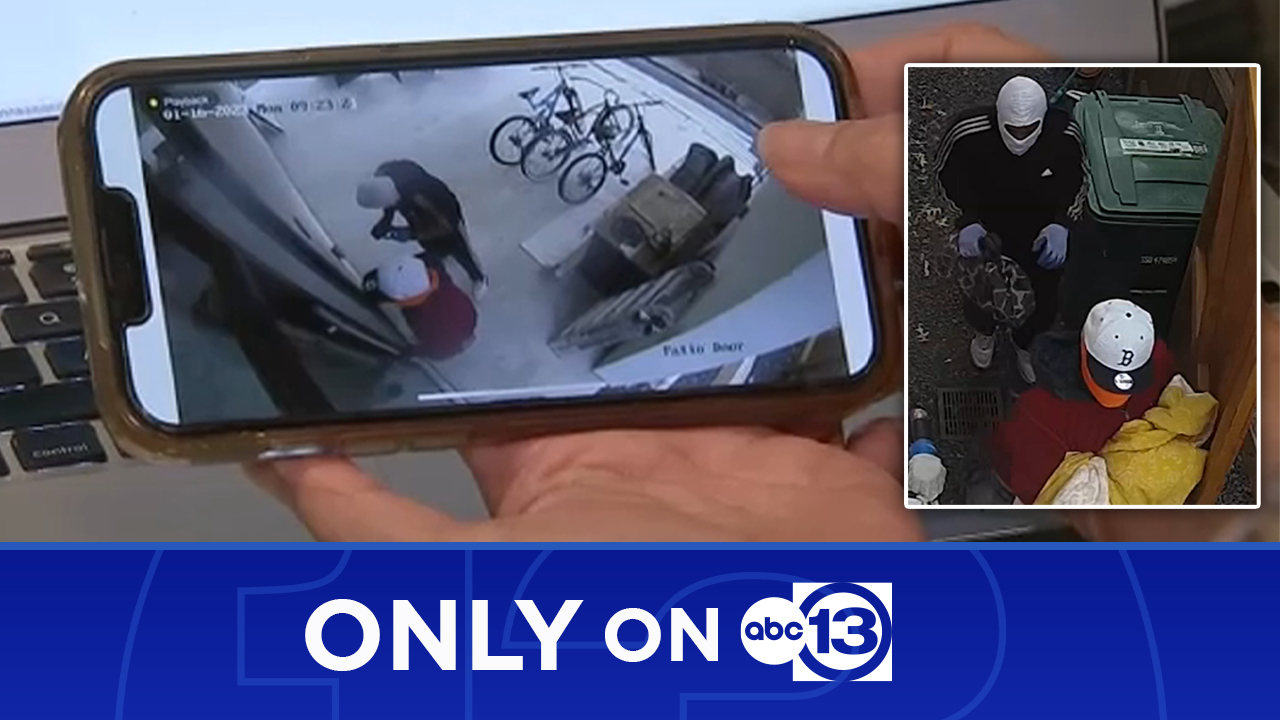 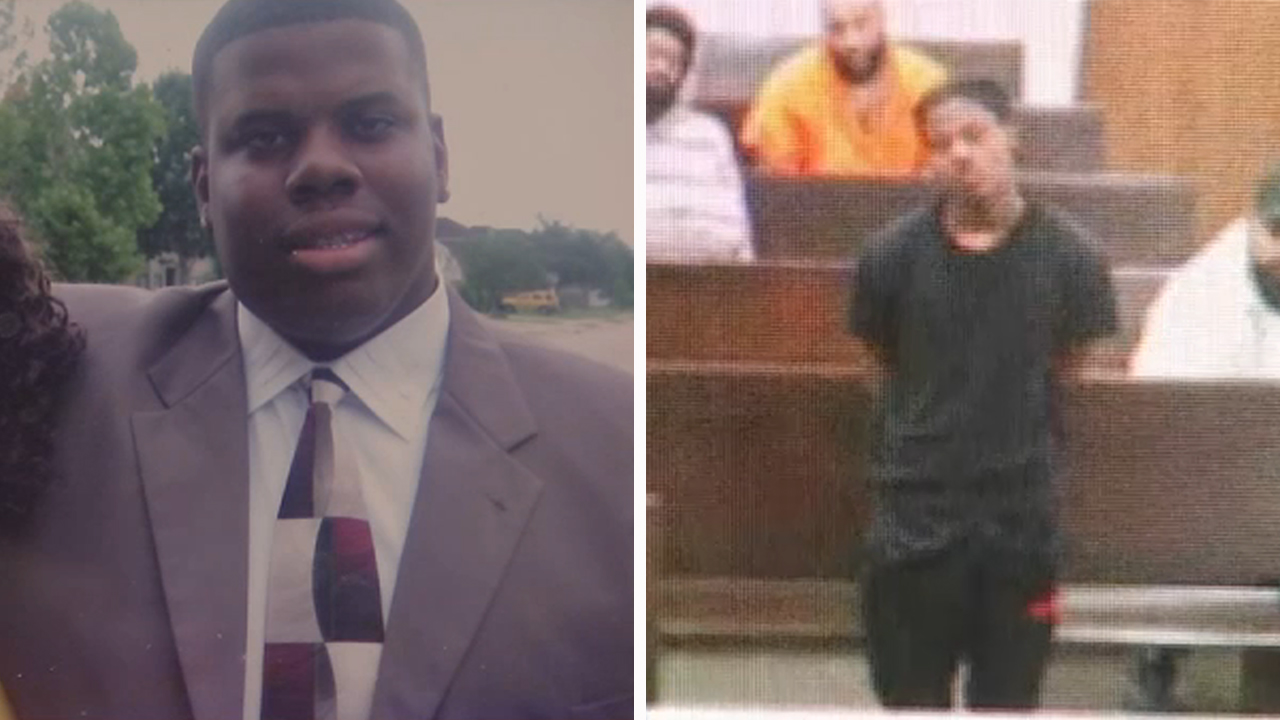 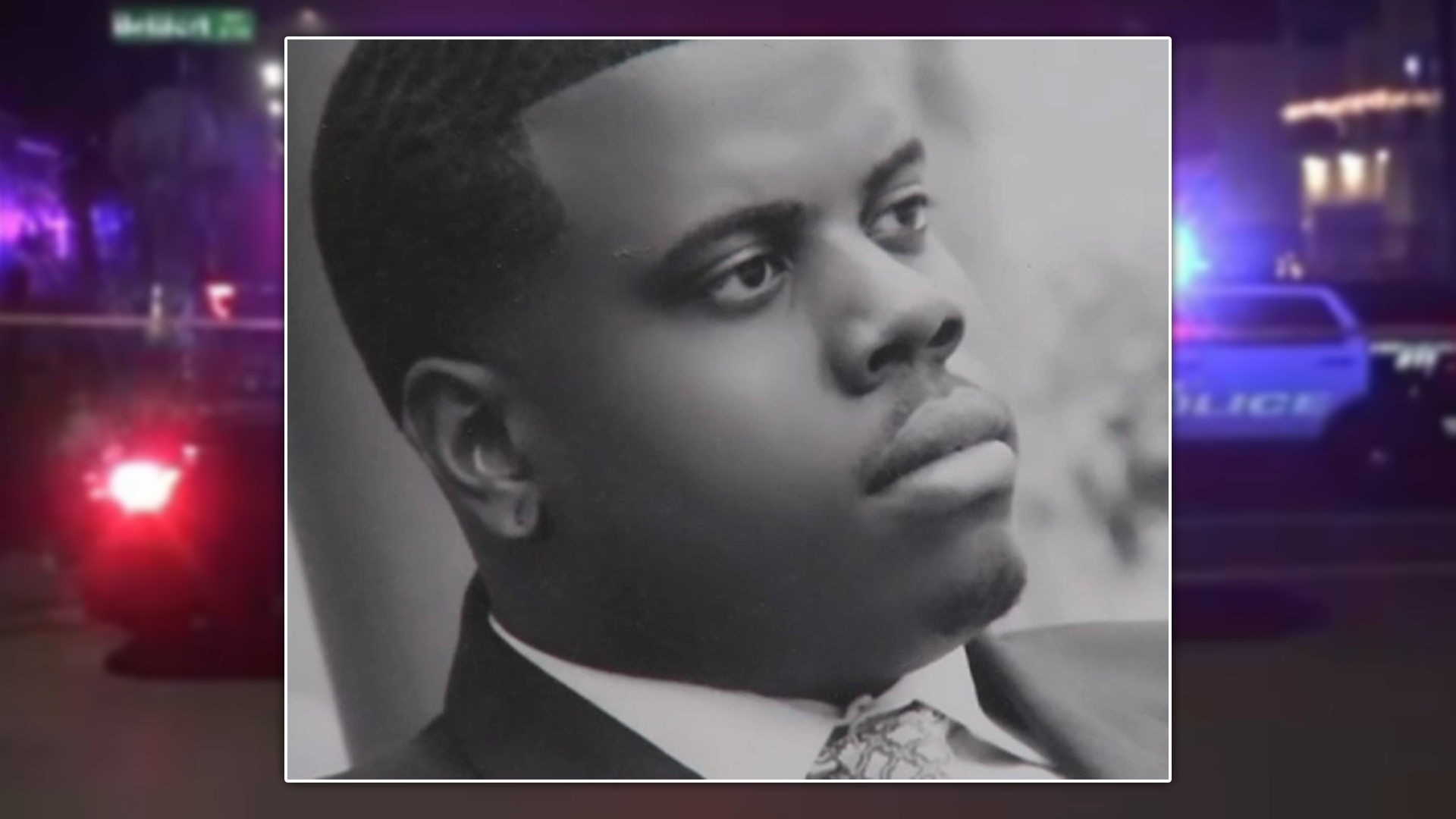 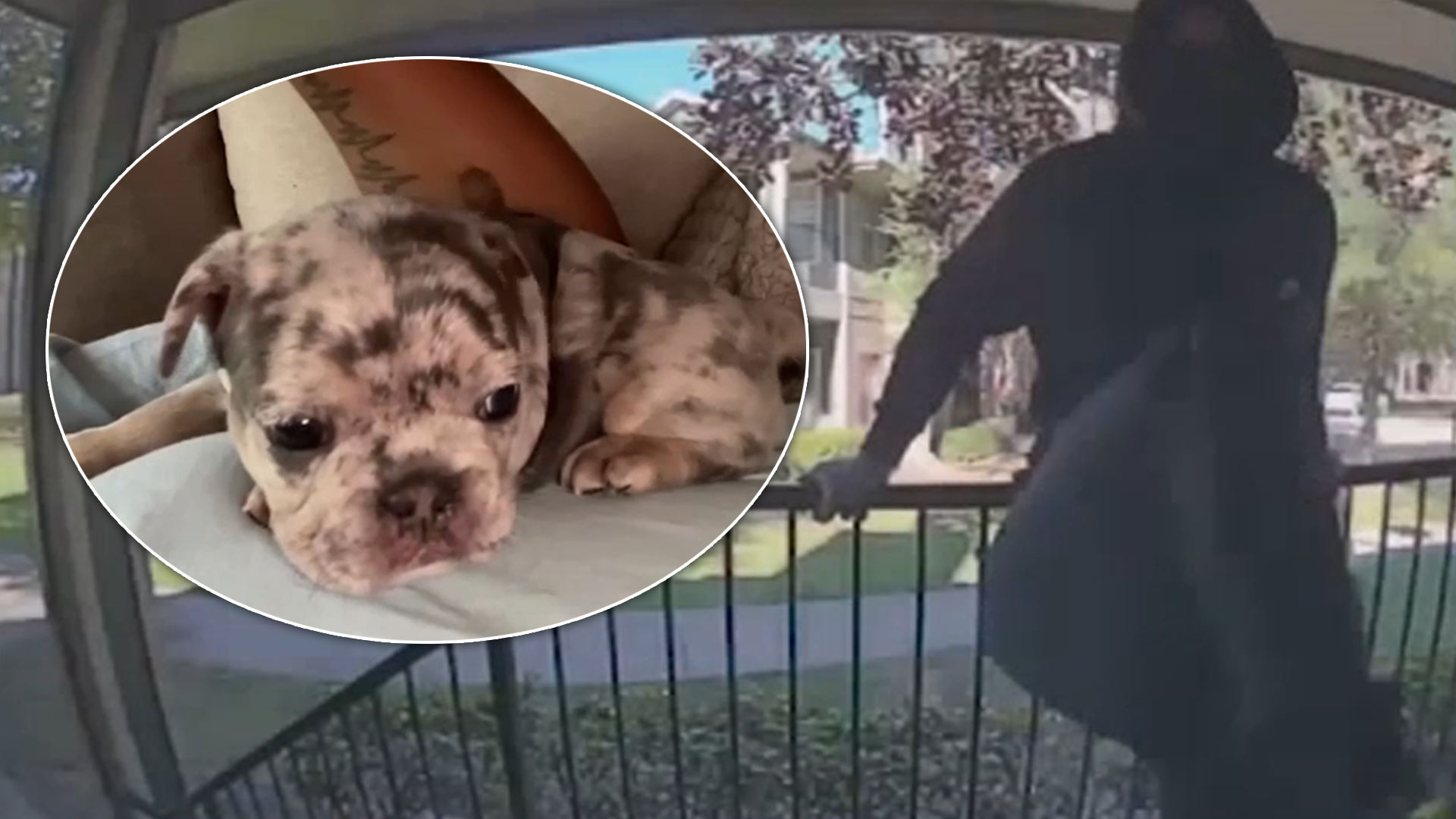