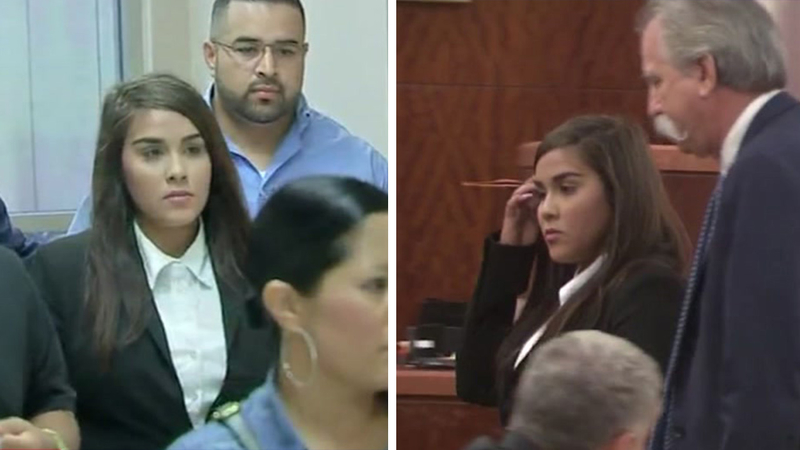 AMARILLO, TX -- Reports of Texas teachers having inappropriate relationships with students are on track to beat last year's record total.

The Texas Education Agency reports it has launched 162 investigations of reported inappropriate teacher-student relationships between Sept. 1 and May 31. The Amarillo Globe-News reports that the agency had 188 investigations last fiscal year, marking at least the fifth year of growth in a row.

Texas lawmakers could address the topic of such relationships during next year's legislative session. The state Senate held a hearing on the subject in December, and the Texas House Public Education Committee took similar testimony last month. At the House committee hearing, lawmakers and testimony from experts blamed social media.

"In the past, you might not have had students choosing to interact socially with a teacher. Now they'll friend them on Facebook or they'll reach out to them on Snapchat," Kathy Tortoreo, director of crisis services at Family Support Services in Amarillo, told the Globe-News.

Christina Green, director of the Children's Advocacy Centers of Texas, testified before the House panel on the importance of training school staff to spot abuse. Green urged schools to implement policies setting boundaries for social media use by faculty.

"Our goal, outside of preventing these inappropriate relationships from ever developing, should be to identify and quash these cases at the point of grooming before any abuse happens," she said.

Green said it's important not to pretend the issue doesn't exist.

"The part that's hardest is having the courage to initiate a lot of these conversations," she said. "This is not an issue that people like to talk about."

Teacher Sex Scandal
A middle school English teacher accused of sexually abusing a child is turning herself in to authorities. 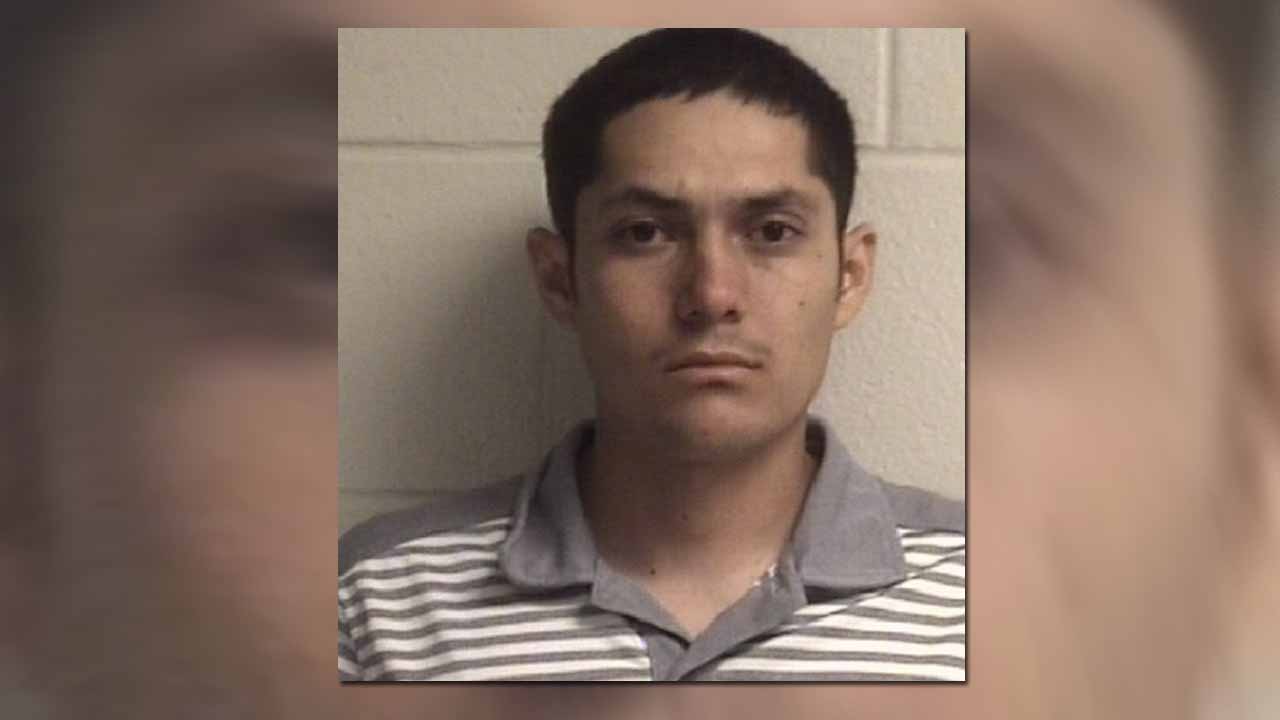 Alvin junior high coach charged
An Alvin ISD junior high teacher is facing felony charges after he was arrested on allegations of having an inappropriate relationship with a child.

Police: Teacher caught having sex with teen in cemetery 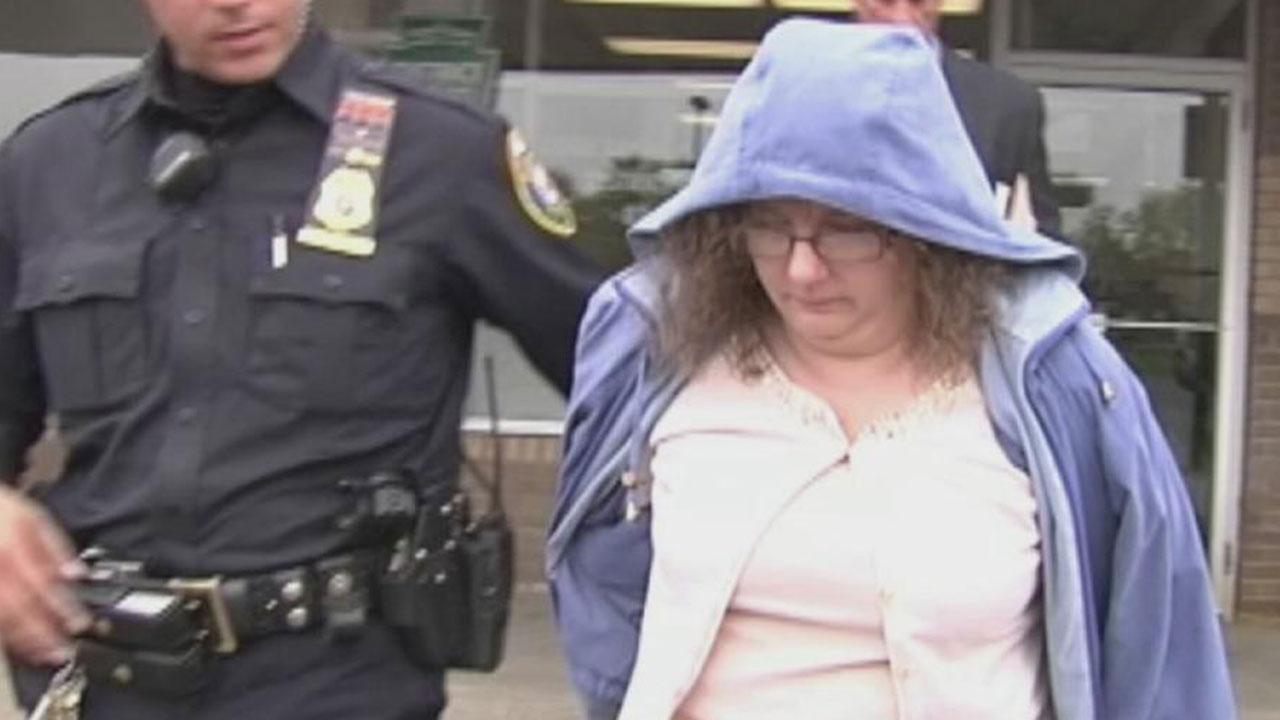