KTRK
CONROE, TX (KTRK) -- A middle school English teacher accused of sexually abusing a child turned herself in to authorities.

Alexandria Vera was an English teacher at Aldine ISD's Stovall Middle School. According to court documents, last summer Vera met a 13-year-old boy who was a student in her 8th grade English class during summer school. A sexual relationship reportedly developed.

Vera, 24, is charged with continuous sexual abuse of a child, and a warrant was issued for her arrest. Eyewitness News learned Vera turned herself in at the Montgomery County Jail in Conroe. Our camera was there as she posted $100,000 bond and left the building.

Eyewitness News asked Vera about the charges she's facing just minutes after she posted bond. Her only response as she left the jail was, "No comment." She stated she had, "legal representation."

Vera claims she and the teen are in love. According to court documents, Vera had sex with her 13-year-old student almost daily. Vera allegedly told investigators, the boy's parents knew about the relationship, were supportive of it, included her in family gatherings and even introduced her as his girlfriend.

Court documents go on to detail the fact that Vera allegedly became pregnant with the boy's baby in January, and his family was said to be excited and supportive about the baby. But after an unexpected visit to the school by Child Protective Services in February, when Vera and the boy were questioned about their relationship, she reportedly became nervous and terminated the pregnancy.
EMBED More News Videos

The Harris County District Attorney's Office says if the parents did know about the relationship, they could be charged with failure to report child abuse. CPS said it is investigating the boy's mother.

Aldine ISD issued the following statement: "Aldine ISD has been made aware that charges have been filed against a former Stovall Middle School teacher involved in inappropriate behavior with a male student. When the allegation was made in April, the teacher was immediately removed from the school and placed on administrative leave. Aldine ISD Police investigated the incident and turned their findings over to the Harris County District Attorney's Office. The safety and security of Aldine ISD's students and staff remains a priority of the school district."

If convicted, Vera faces 25 years to life behind bars.

Vera isn't the first teacher from Stovall Middle School to be accused of impropriety with a student. In 2014, Felicia A. Smith was charged with improper relationship with a student after she gave a 15-year-old student a lap dance on his birthday. He said the other students encouraged him to sit in a chair at the front of the room, where Smith allegedly performed a full contact lap dance to music, lasting about four minutes. The boy described to Aldine ISD police touching that occurred between the two. The dance reportedly ended with Smith hugging the boy and telling him, "I love you baby, happy birthday."

Smith entered a guilty plea to the charge and received three years probation.

Keep checking back on this page to get real-time updates as this story unfolds. To get alerts for breaking news, download the abc13 news app for iPhone or Android. You can also get breaking news alerts sent to you by email.
Related topics:
conroesex abuse against childrensex assaultteacher arrestedteachersex crimesex abusestudents
Copyright © 2020 KTRK-TV. All Rights Reserved.
RELATED 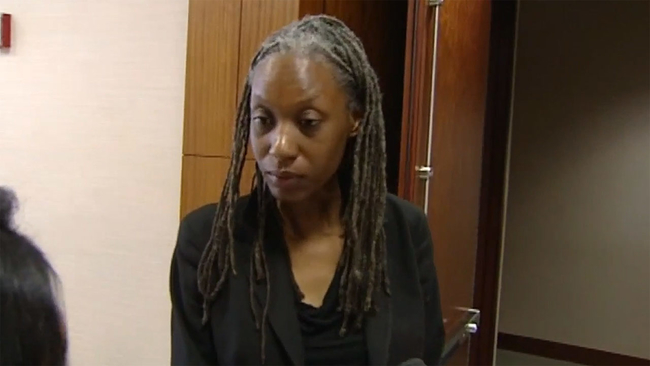 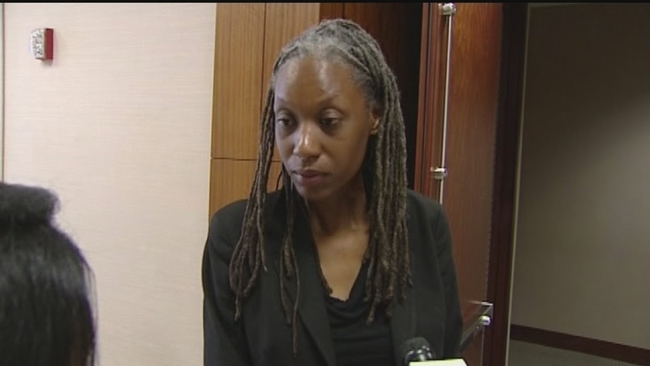 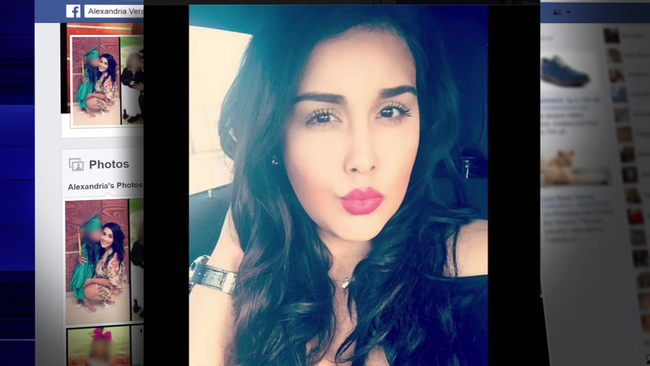