A Massachusetts man was killed and two others severely injured after being hit by a car while cycling in Liberty County.

LIBERTY COUNTY, Texas (KTRK) -- A Massachusetts man was killed and two others were severely injured after being hit by a car while cycling in Liberty County.

It happened Saturday, Oct. 30, three miles east of Rye, Texas, which is about 90 minutes northeast of Houston.

Investigators with the Texas Department of Public Safety said the cyclists were riding eastbound on FM 787 when 66-year-old Michael J. Weaver drove a 2014 Ford Escape into them.

Troopers said a small group of six cyclists were on an annual ride from San Diego, California to St. Augustine, Florida. Three of them were injured in the crash.

SEE ALSO: 6 cyclists injured after being struck by car in Liberty Co.

One of the victims, Kent Wosepka, died Sunday from his injuries.

"We are heartbroken by the loss of our board chair and dear friend, Kent Wosepka. Kent joined the board in 2017 and was a very active member from the beginning, becoming board chair in 2020. Kent actively served on several committees for the college including chairing the investment committee, on which he helped to grow the college's endowment and set the college up for future success. Kent endorsed and championed the improvements Montserrat has been making in our facilities and he was a very active member of the Strategic Plan Committee, which resulted in a guiding path for the college's future. Kent was originally drawn to Montserrat because of the college's reputation and he held the Montserrat community in high regard. He loved serving as a trustee and was a constant presence at every important meeting and function. He will be deeply missed and very warmly remembered."

Another victim, Barbara Ferrell from Santa Rosa, California is in a hospital in Kingwood. Her husband Willard told ABC13 she has undergone surgery for several broken vertebrae and a collapsed lung.

Willard said he and his wife were on the journey with their long-time friend when they met Kent and another cyclist. The five of them began a ride together Saturday morning when they crossed paths with a sixth cyclist. He said the riders were on a well-known, pre-mapped cycling route.

They were riding in a single-file along the curb when the driver struck their group.

"It was a horrendous explosion of people and bicycle parts," described Ferrell.

The third victim, Elizabeth O'Brien, also from South Hamilton, Massachusetts is recovering in a Beaumont hospital.

In a press release, DPS investigators said the driver failed to control his speed when he hit the riders. Sgt. Erik Burse said the driver stayed at the scene and cooperated, though he was allowed to go home without being charged.

The recent incident is the second high-profile cycling crash in our area where the driver was released from the scene.

Last month, a 17-year-old driver crashed into a group of cyclists in Waller County. Six people were hurt in that scene. The teenager was let go and has still not been charged.

DPS said charges could be filed for this most recent crash within the week. 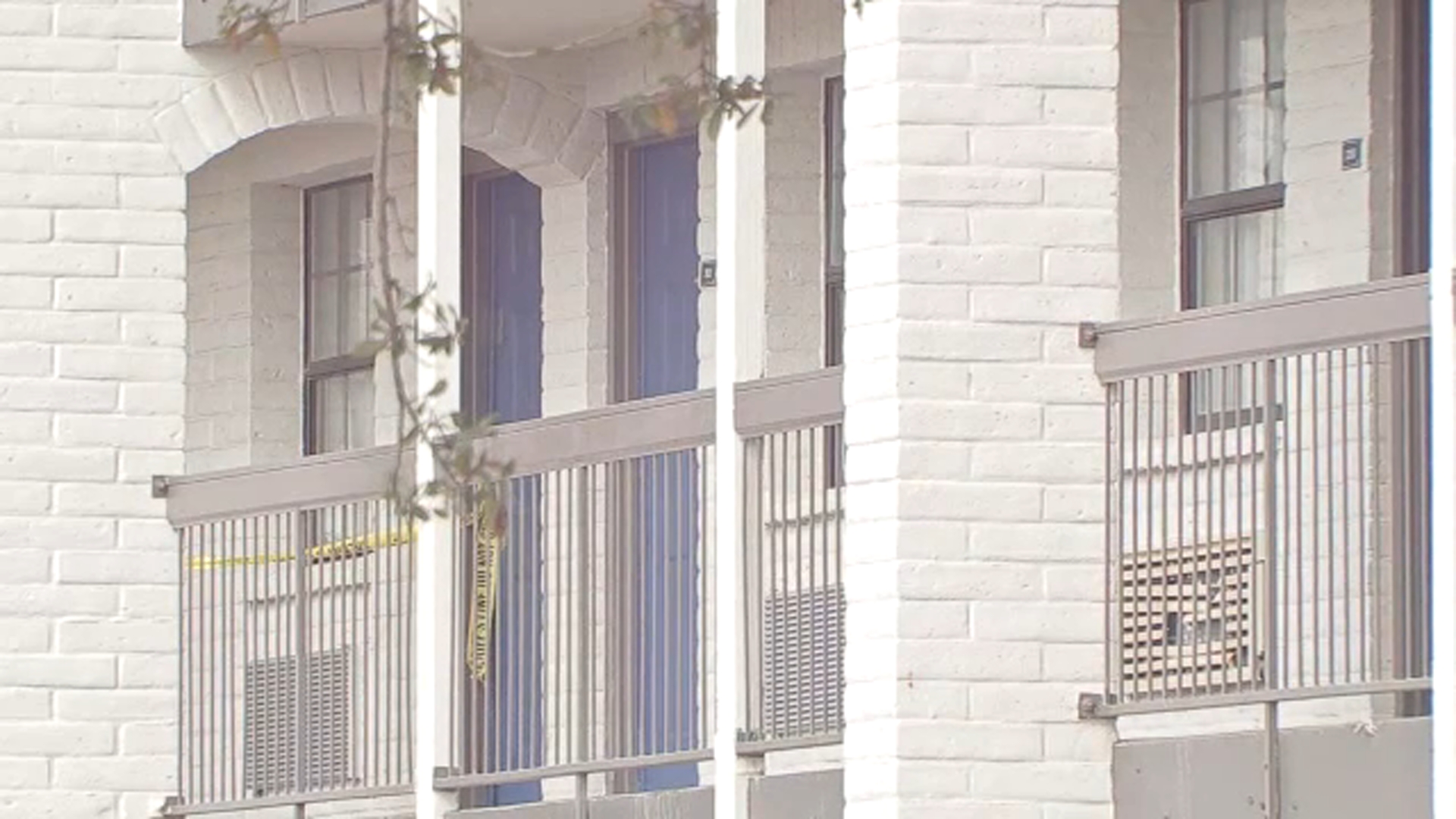