The president of the Houston Police Officers' Union says he wants answers from at least one judge who granted a suspected killer a low bond.

HOUSTON, Texas (KTRK) -- As officers mourn the loss of senior Officer William "Bill" Jeffrey, questions are mounting as to why the shooter wasn't behind bars.

"I don't even want to say his name," Douglas Griffith, president of the Houston Police Officers' Union, said.

According to police, Jeffrey was serving 30-year-old Deon Ledet a high-level narcotics arrest warrant when he was shot and killed. Ledet was also killed in the shooting.

Ledet has a lengthy criminal record, dating back to 2008, according to court records.

In 2015, Ledet was sentenced to 10 years for aggravated assault with a deadly weapon. Most recently, he was charged with felony possession in 2020.

ABC13 obtained records from the district attorney's office, filing a motion for a hearing to deny bail, arguing that Ledet is a twice-convicted felon.

ABC13's Ted Oberg tried to speak with Glass earlier this summer when 13 Investigates uncovered he was one of four judges who has not held a single trial in more than a year and a half.

Glass refused to answer Ted then, and now Griffith is demanding answers from the judge.

"He told him he needed to get an ankle monitor and did that happen? No, it did not," Griffith said. "His bond was revoked, and he was still out on the streets."

"It's sick to see this happen over and over again, and Judge Glass, you have some explaining to do," Griffith said.

ABC13 reached out to Glass's office but has not heard back yet. 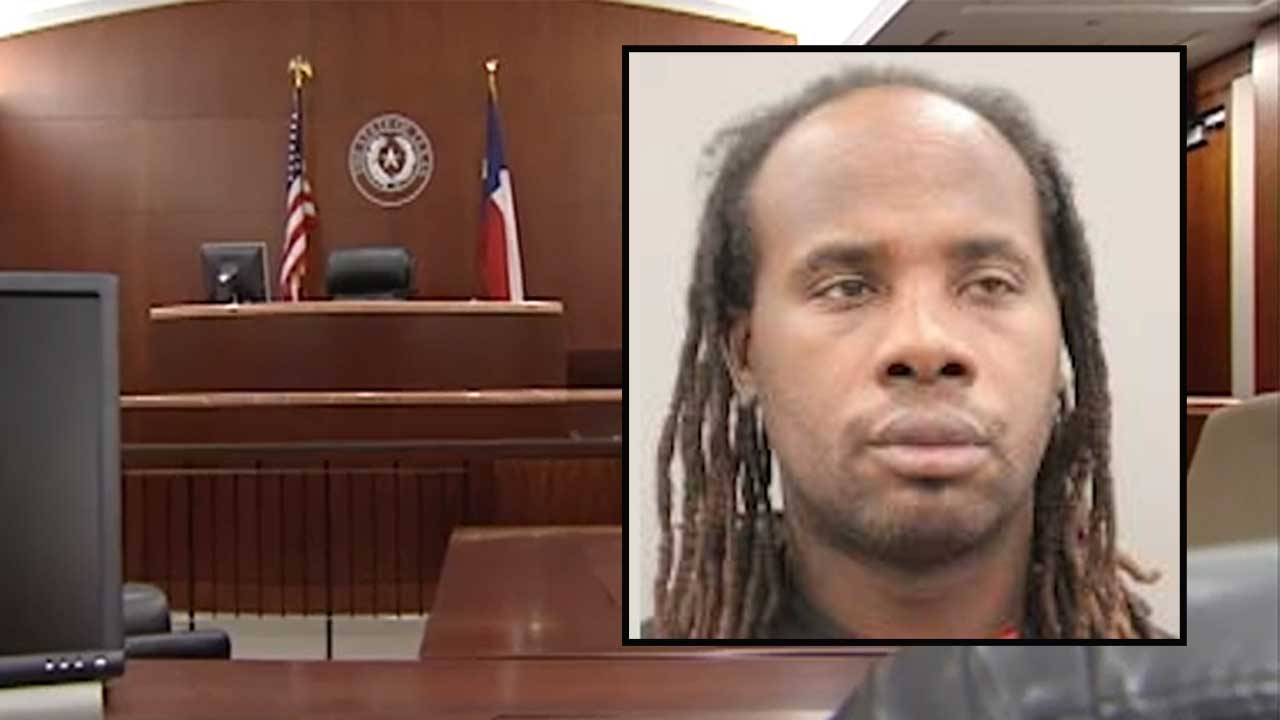 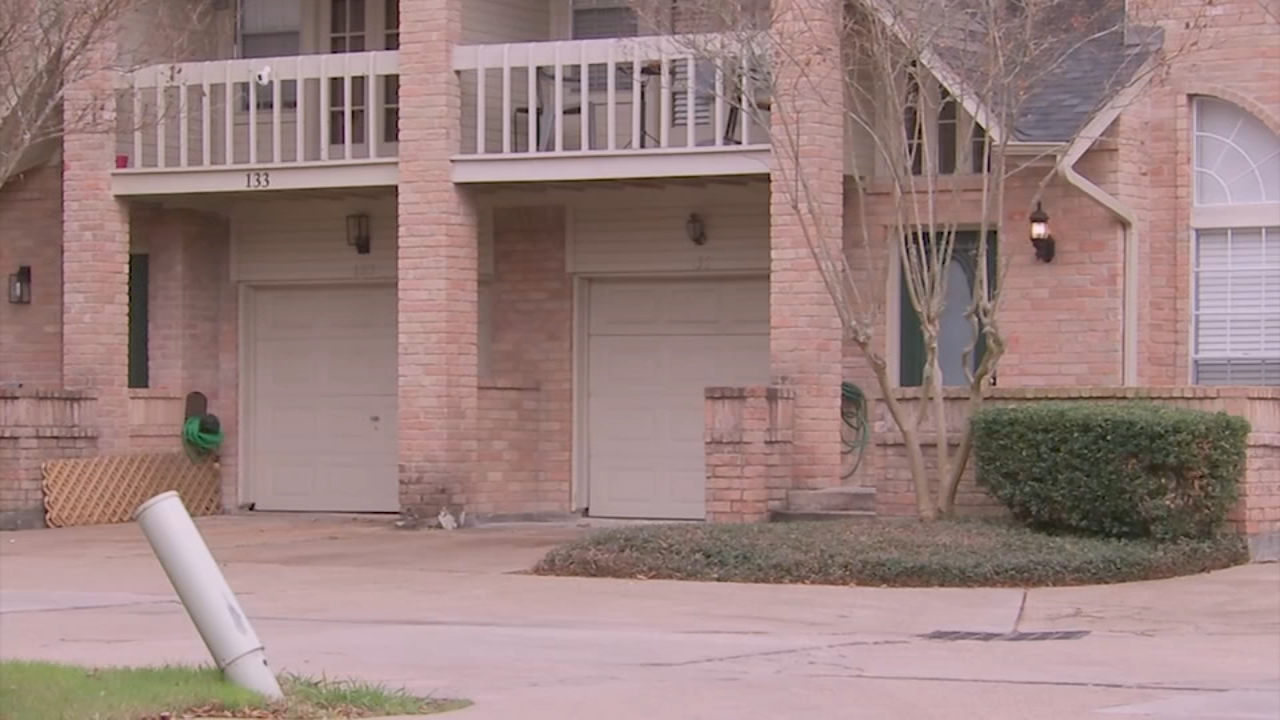 Neighbor accused of recording woman nude, ordered away from home 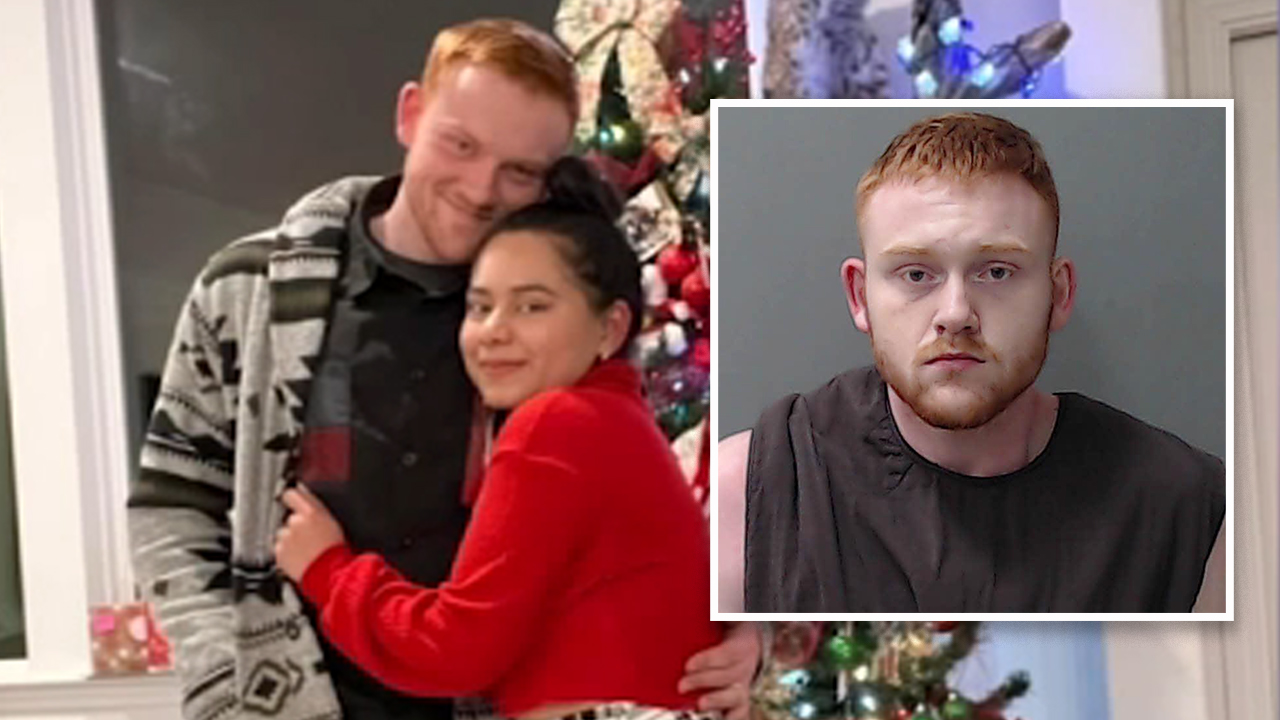