HARRIS COUNTY, Texas (KTRK) -- Crime Stoppers Houston needs the public's help finding who's responsible for the "cold-blooded murder" of a man whose body was found dumped in a northeast Harris County ditch.

On Thursday, March 11 around noon, Daniel Ray Lerma Jr.'s body was found dumped in the 9600 block of Cline Road in the Forest Acres subdivision.

According to deputies, a homeowner driving on Cline Road spotted the 32-year-old's body and called authorities.

The area is sparsely populated and borders more than 180 acres of heavily forested land.

Deputies responded to the scene and found the victim lying unresponsive in a ditch. He had suffered a gunshot wound.

Lerma's family is asking for the public's help in identifying the suspect(s) responsible for his murder.

"He was a good, kind-hearted person," said Josephine, Lerma's mother. "He needs to lay in peace. He needs to rest. We need to rest."

Lerma was Josephine's firstborn son. He leaves behind brothers and a son.

"No mother should have to go through this," Josephine added.

Andy Kahn, the director of Crime Stoppers Houston, said during the press conference that senseless violence has got to stop.

"We are asking for the public's help. You are our eyes and ears out there," said Kahn. "We truly believe somebody out there knows what happened. It is time to step up to the plate."

Crime Stoppers may pay up to $5,000 for information leading to the identification, charging and/or arrest of the suspect(s) in this case. Information may be reported by calling 713-222-TIPS (8477), submitted online at www.crime-stoppers.org or through the Crime Stoppers mobile app. 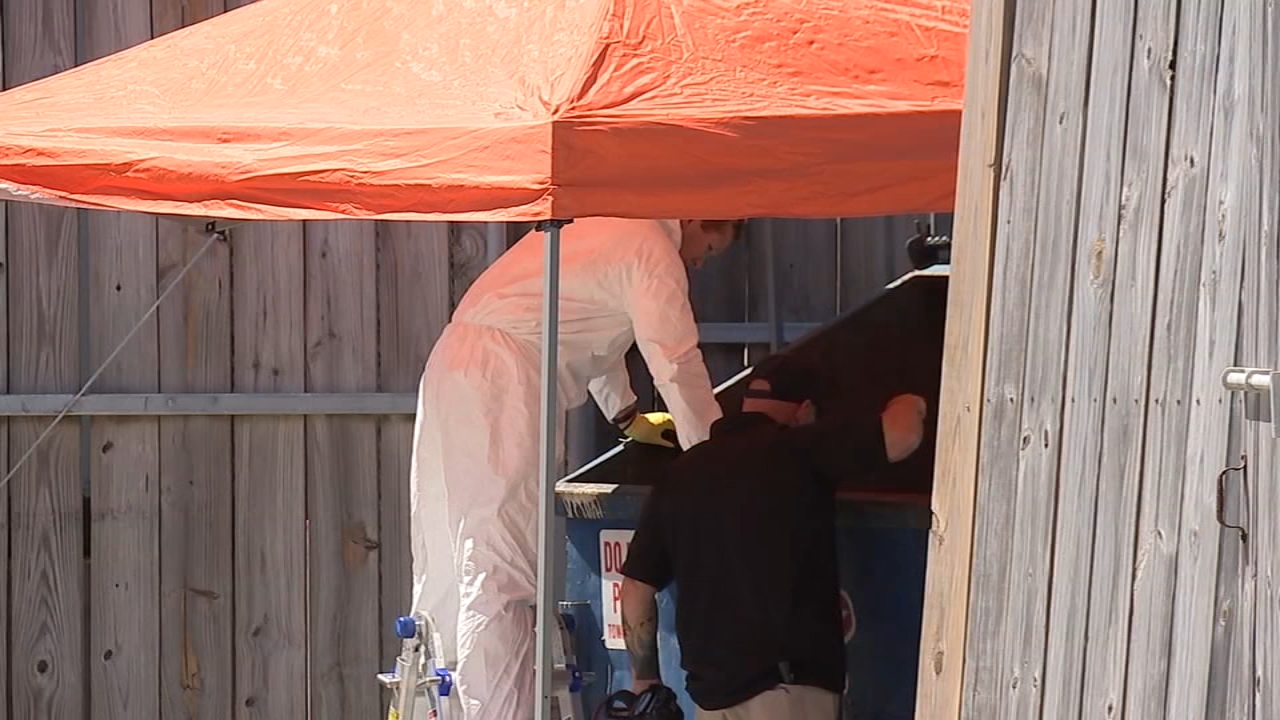 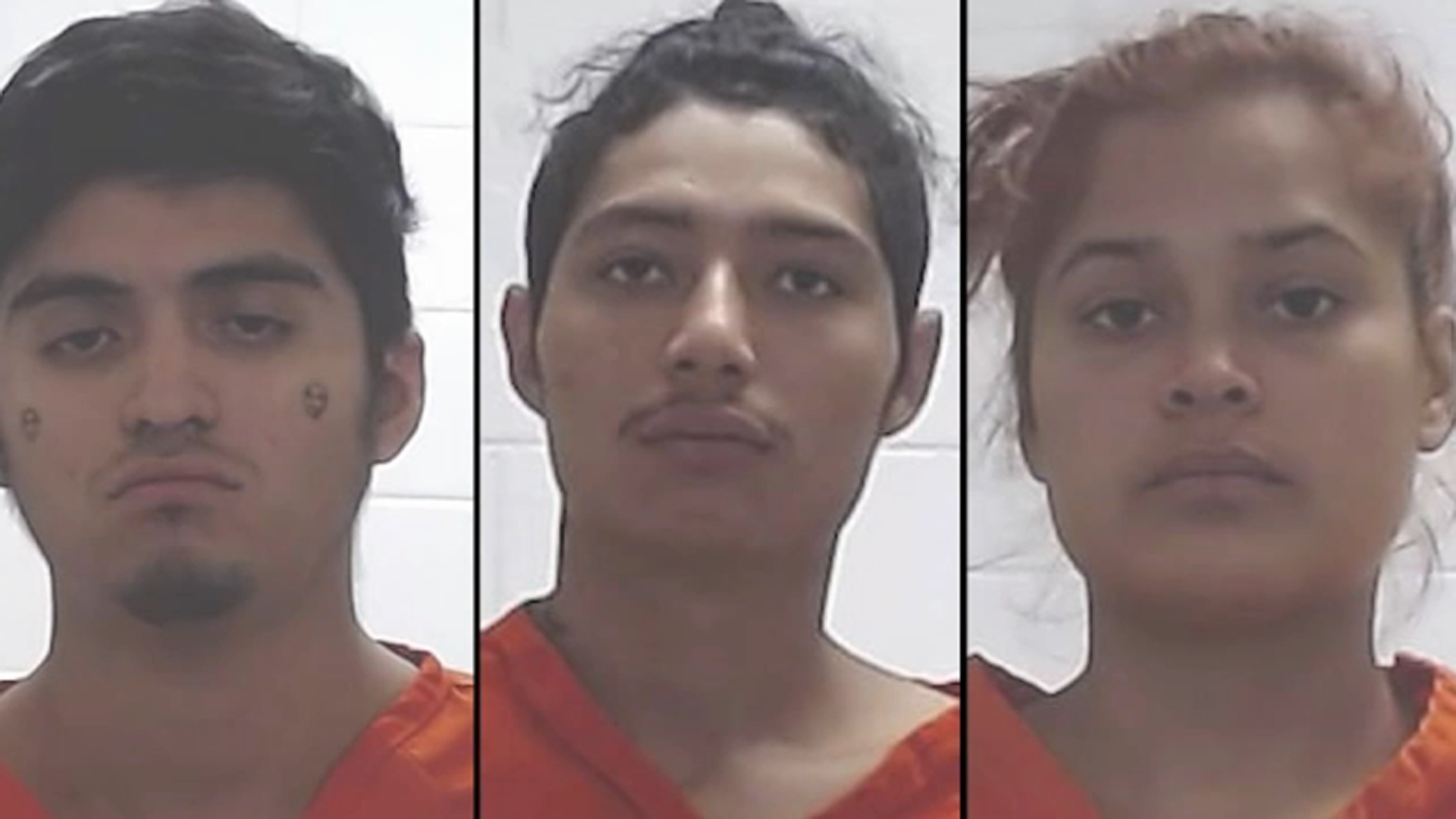 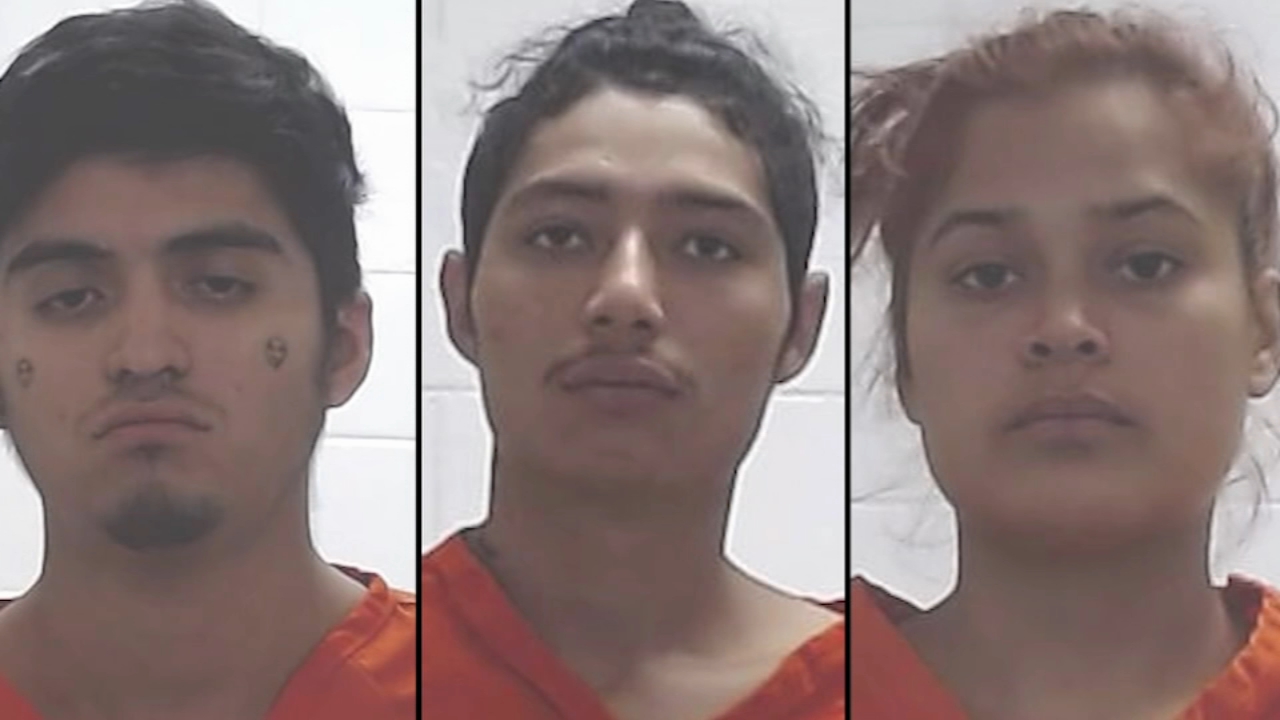 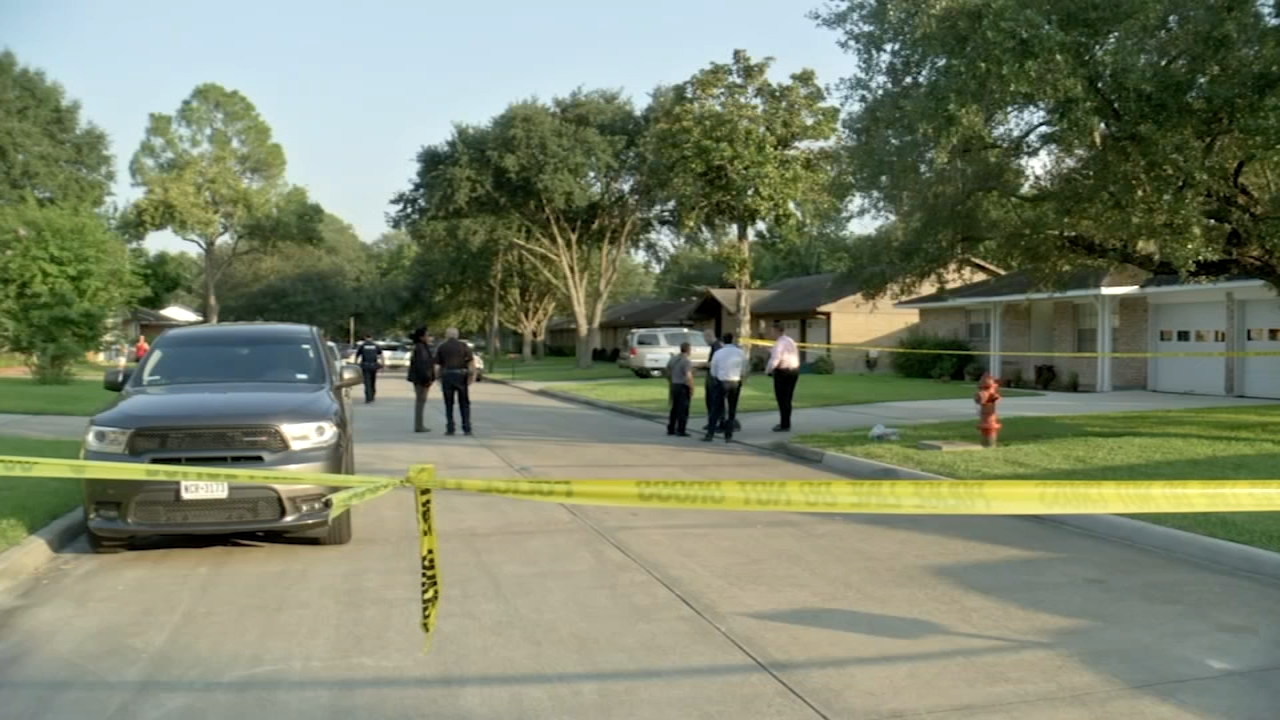