Jimmy Simersky is banned for life from practicing massage therapy in Texas.

Eyewitness News has followed the developments involving a banned masseur who was out on parole for a murder conviction.

HOUSTON, Texas (KTRK) -- A series of 13 Investigates reports on a convicted murderer-turned-masseur in the Cypress area has now led to his return behind bars on Tuesday.

Eyewitness News has covered the case of Jimmy Simerskey in recent weeks. Last month, the 50-year-old was banned for life from practicing and training massage therapy in the state of Texas after an investigation found he allegedly engaged in sexual misconduct with clients.

But beyond the allegations, records show Simerskey was working while released on parole for murder. He was sentenced to 25 years for a 1999 murder, with a parole ending in May 2024.

That was, until the Texas Department of Criminal Justice revoked his parole, according to Harris County Sheriff Ed Gonzalez.

Before his arrest, Eyewitness News was able to confirm the TDCJ's review of the parole before it was revoked. The sheriff's office also has an ongoing criminal investigation on him.

Simerskey has not responded to repeated ABC13 requests for comment. The attorney, who represented him on the murder charge, said he has not spoken to Simerskey in years.

Simerskey last worked at Your Family Chiropractic Care in Cypress. Dr. Walter Hickman, the chiropractor, said he was trying to give Simerskey a second chance when he hired him. 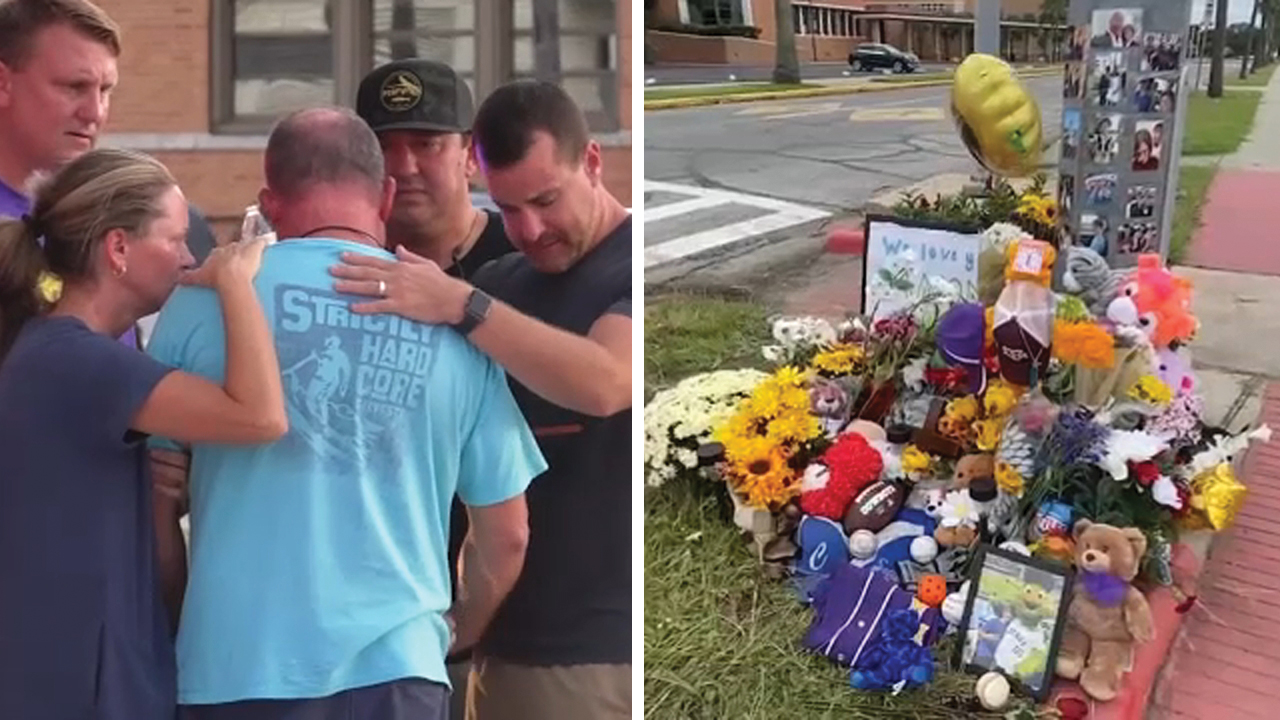 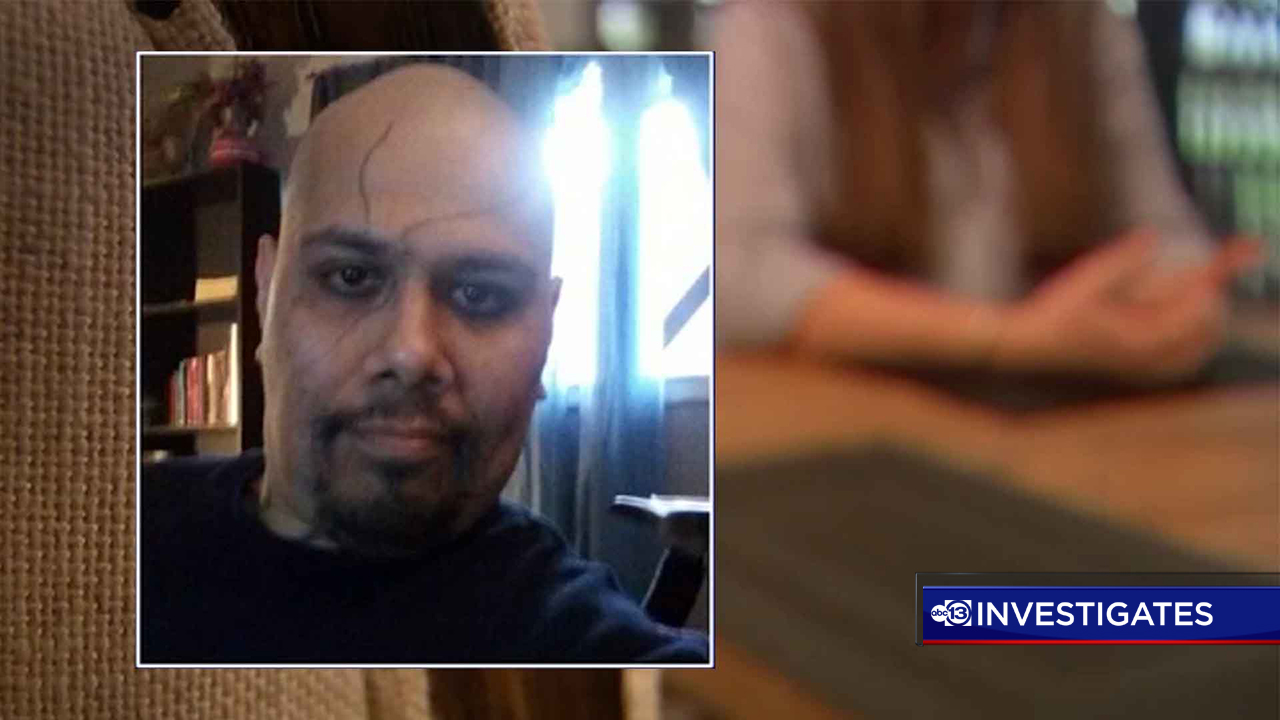 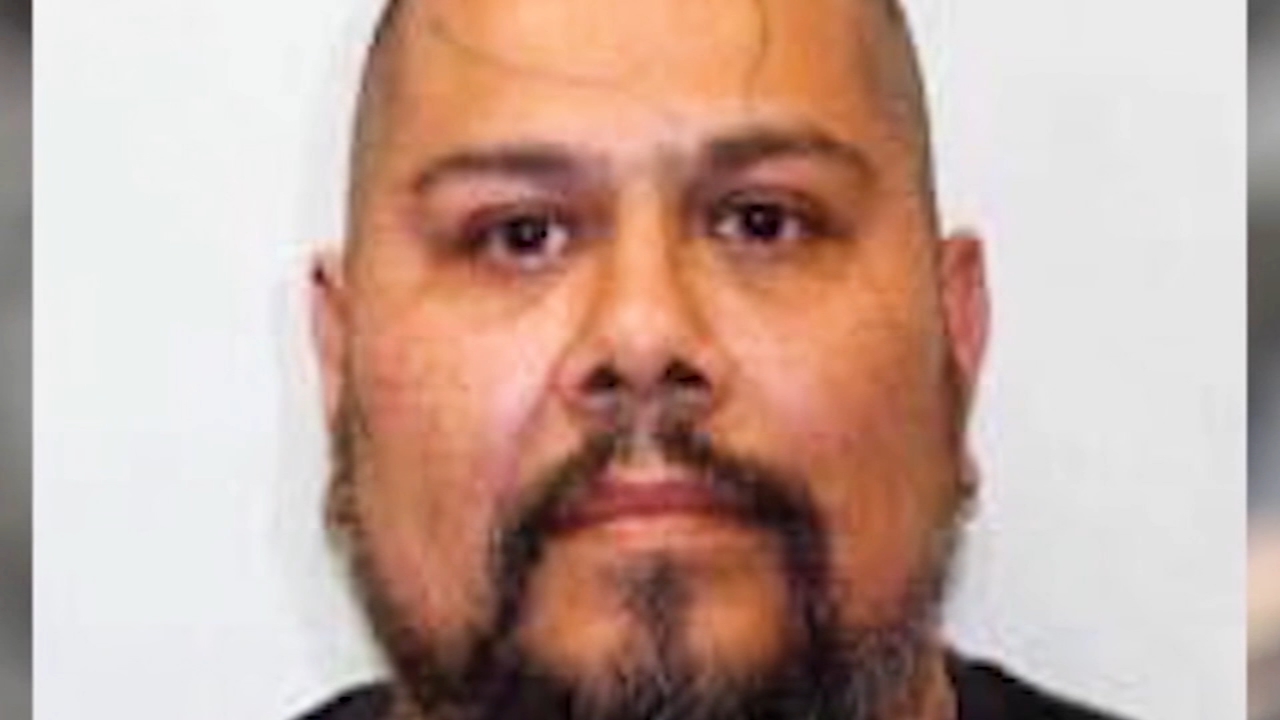 Another woman says she was a victim of murder parolee masseur 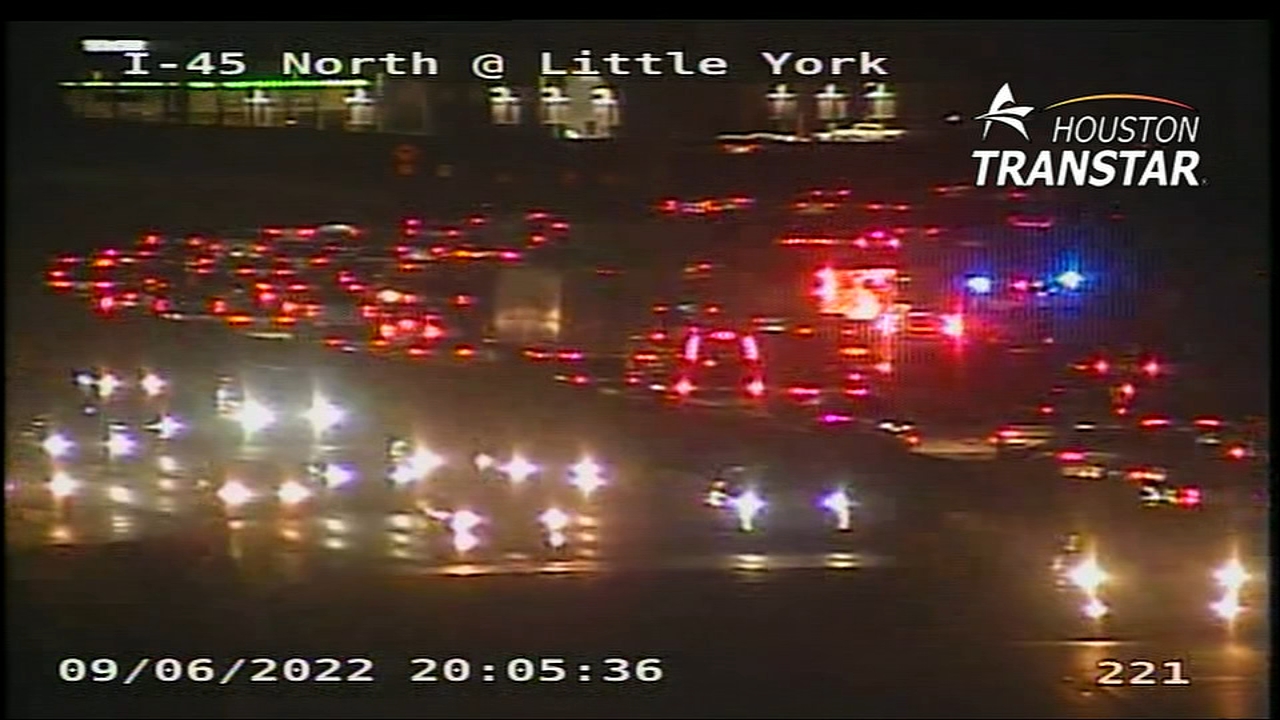