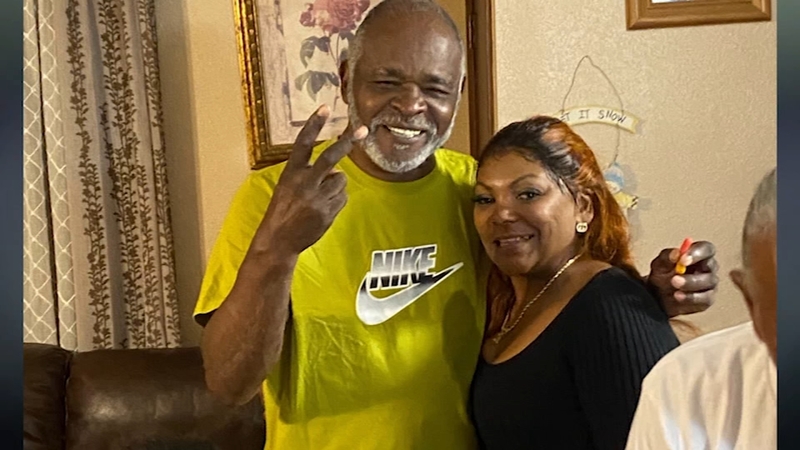 HOUSTON, Texas (KTRK) -- The family of a man killed in a car accident involving a Houston police officer says they want answers and justice.

"He went on, got in the car, I had no idea that he wouldn't make it back home," said Harriet Payne.

Her husband, 77-year old Charles Payne, had just left church on Sunday, according to family. He was driving on N. Shepherd Drive when surveillance showed him making a turn before an officer inside of a marked HPD SUV unit slammed into him. Payne was killed.

"Not on duty, no siren, and he was speeding." Mrs. Payne says that is what an investigator told her at her home in regards to the officer involved in the crash.

The Houston Police Department has not released any additional information at this time.

"What was so important and what was he doing that he just ran over somebody like that," his daughter Trina Goins wanted to know.

Payne was a father of seven and had 13 grandchildren.