REST IN PEACE: A touching tribute for John Hilgert also took place before the sun rose and hours before his funeral.

HOUSTON, Texas (KTRK) -- One of Houston's brightest landmarks glowed in the Wednesday morning darkness ahead of the funeral for one of the youngest victims of the Astroworld Festival tragedy.

John Hilgert, 14, was laid to rest 12 days after he died from injuries sustained during what was supposed to be a joyful occasion at rapper Travis Scott's music event.

Overnight, Memorial City was lit up in the teen's favorite color, green. Twenty-two buildings, located from Bunker Hill to just east of Beltway 8 on the north and south side of the Interstate 10 corridor, were lit up to honor the Memorial High School freshman's memory.

Also on Tuesday, services for Axel Acosta, a 21-year-old concertgoer who traveled to the show from Washington state, and Bharti Shahani, a 22-year-old Texas A&M senior who perished in the crowd crush, took place.

In all, 10 people lost their lives in the Astroworld tragedy, with 9-year-old Ezra Blount as the youngest victim. He was trampled after falling off his father's shoulders in the massive crowd of people. 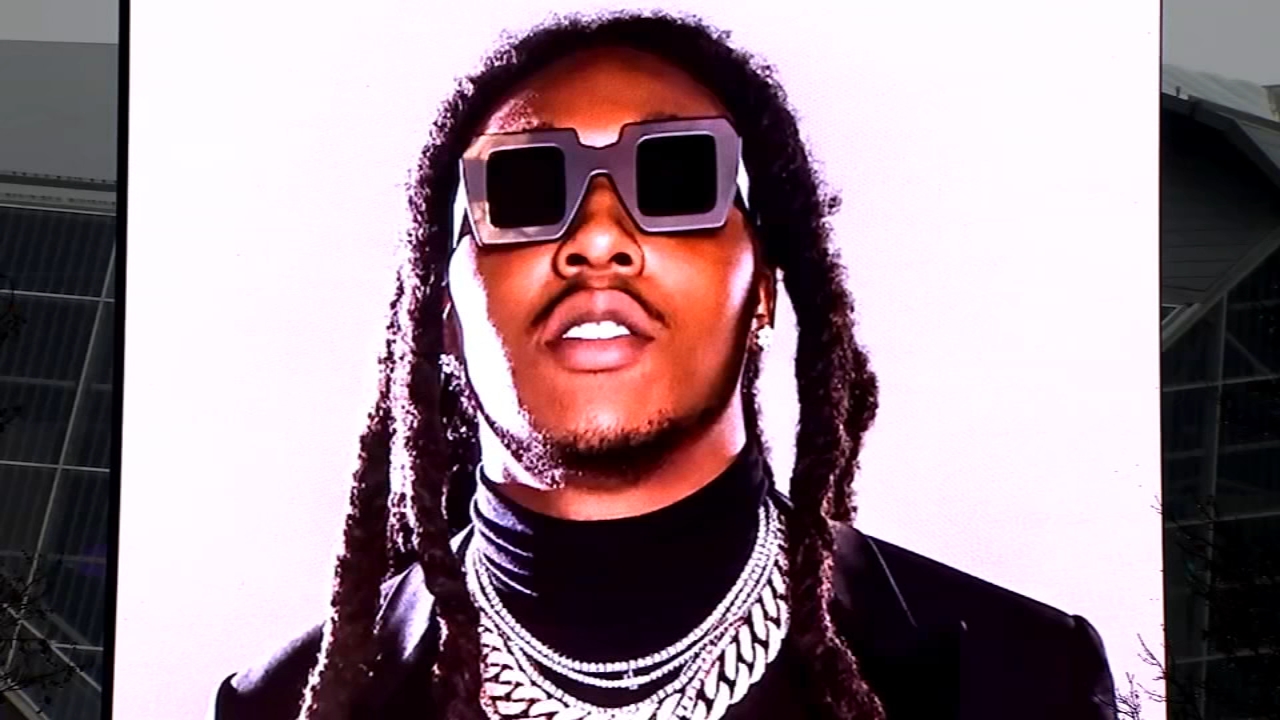 Fans pay their respects at rapper Takeoff's funeral in Atlanta 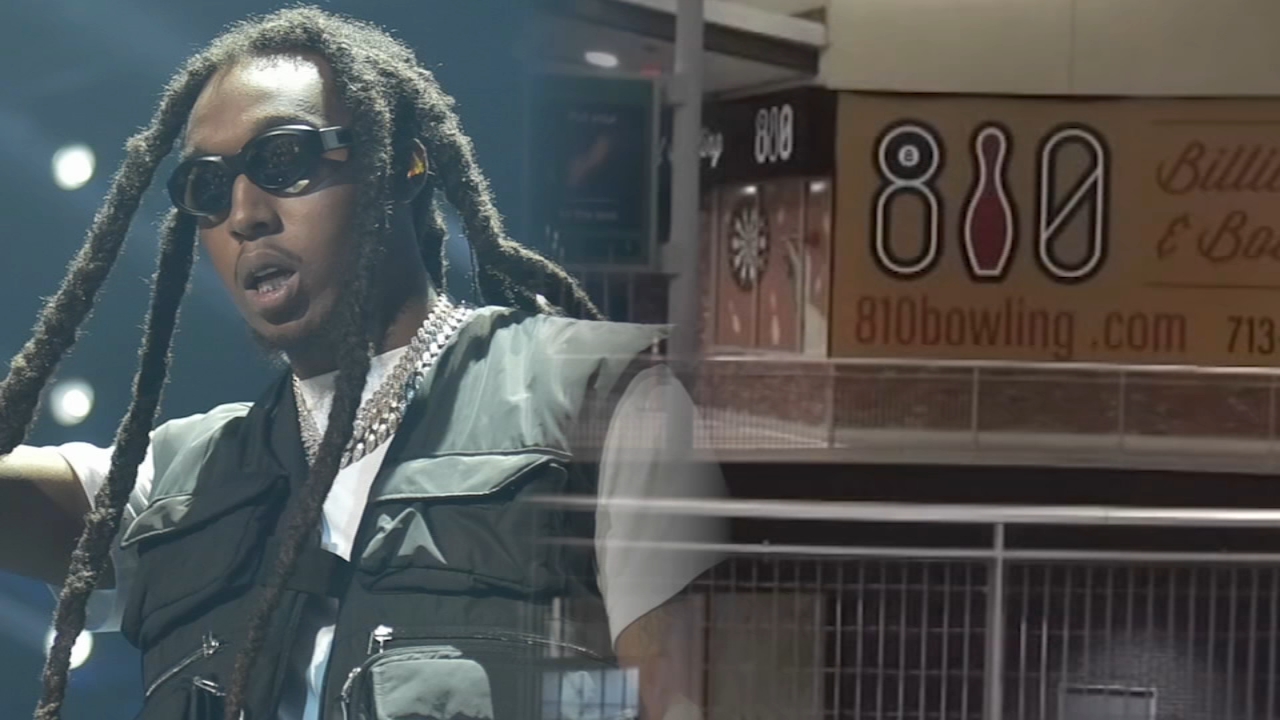 Funeral plans in place for Migos rapper shot in Houston