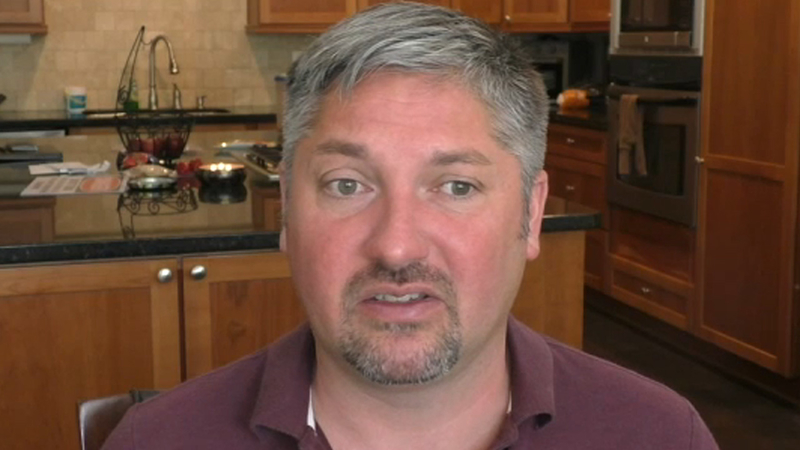 SANTA FE, Texas (KTRK) -- The mayor of Santa Fe, Texas, admits he made a mistake when he took to social media during a night of drinking and criticized the handling of the investigation into the 2018 deadly shooting at Santa Fe High School.

Mayor Jason Tabor said he used poor judgment when he made a post over the holiday weekend referring to the ongoing case on the shooting that killed 10 people and injured 13 others.

Watch the full interview with Tabor in the video player above.

Tabor, who was elected mayor shortly before the shooting, said he was at a Louisiana casino for a night of drinking when he made the post about the accused shooter, Dimitrios Pagourtzis, and expressed frustration on the delay of his trial.

Pagourtzis was charged with capital murder and faces life in prison if convicted. In February, after Pagourtzis was deemed not fit for trial, a judge ruled the 19-year-old could stay at North Texas State Hospital in Vernon for up to 12 more months.

Since December 2019, Pagourtzis has been committed to the state mental health facility that treats incompetent patients who are so mentally ill they can't understand the charges against them or effectively communicate with their lawyer ahead of trial. Until Pagourtzis is deemed competent, the case can't move forward to a trial.

Tabor admitted he was binge drinking at the time and said he was "feeling emotional" when he published the post that reportedly also gave out information about the case not yet presented in court and not verified by investigators.

"I was letting loose ... in full party mode," Tabor admitted. "I should not have made the post, especially about the shooting."

"I know everybody is traumatized by this," he said. "There's nothing for pity. I never asked for pity. I need to tackle my own demons because I didn't realize what I did and getting there and what I was absorbing. I wasn't prepared for it."

Tabor said he has been clinically diagnosed with post-traumatic stress disorder and had been on medication. He claims he ran out of his doses when the post was published.

"I didn't mean to harm anyone when I did that," he said.

The post has since been deleted. Tabor said he doesn't plan on resigning and has since apologized to his fellow council members and other staff.

13 Investigates recently met with three of the Santa Fe families who are eager to pressure the judge, doctors and the district attorney to make sure everything is being done to release Pagourtzis for trial. Watch the special report in the video below:
EMBED More News Videos

As survivors share their frustration about delays in the trial for the accused shooter, the suspect's attorney tells ABC13 that Dimitrios Pagourtzis "sees" and "hears things."