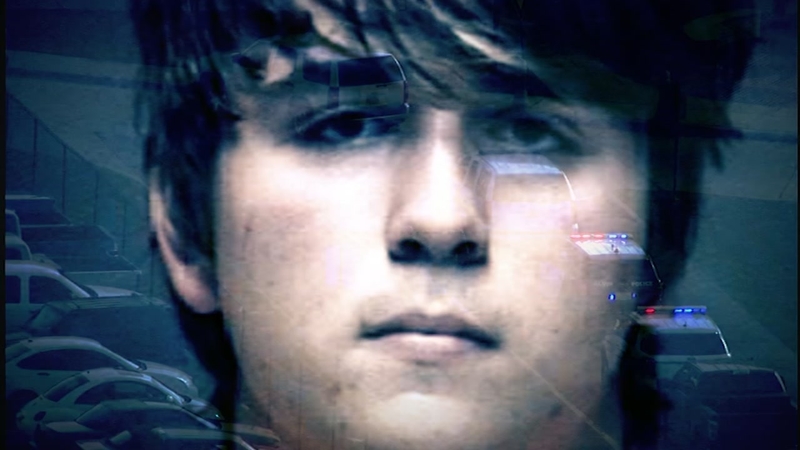 SANTA FE, Texas (KTRK) -- Attorneys for accused Santa Fe High School shooter Dimitrios Pagourtzis say his mental state has deteriorated to the point that he doesn't understand the case set before them.

According to a motion filed by the defense, "Mr. Pagourtzis' mental state has fluctuated," and that while he initially had "a general understanding" of pre-trial discussions, "(m)ore recently, his mental state has degraded to the point where there is no understanding of the matter and proceedings."

Pagourtzis' mental state has been the focus of several discussions between prosecutors and defense attorneys since the May 18, 2018 shooting that killed 10 people and injured 13 others.

A judge approved an order on June 5 for prosecutors to examine Pagourtzis to determine if he was insane at the time of the shooting.

One week after the shooting, attorneys Nicholas Poehl and Robert Barfield described the teen as being in "poor condition," and said he couldn't remember many details of the massacre.

In February, a Galveston County district court judge ordered Pagourtzis' trial be moved out of the county after attorneys argued it would be difficult to find a fair and impartial jury.

Pagourtzis was transferred into the custody of federal agents on April 8, two weeks after prosecutors declined federal charges against him.

The trial is set to begin in Fort Bend County in January 2020.