KTRK
SANTA FE, Texas (KTRK) -- It's been a week since the deadly Santa Fe High School mass shooting, and the suspect accused of killing 10 people and injuring 13 others says he doesn't remember much of what happened.

Attorneys for Dimitrios Pagourtzis met with their client on Friday and told Eyewitness News the 17-year-old suspect told them he does not recall many details of the massacre.

Galveston County Sheriff Henry Trochesset revealed Tuesday that Dimitrios was being held on suicide watch in the county jail.

The shooting suspect's attorneys said they are working to get a mental evaluation of their client, but that it is too early to tell if they are looking at entering an insanity plea in court.

Dimitrios' attorneys said they expect a judge to make a decision on the teen's request for a "reasonable bond" sometime next week.

But, they also expressed concerns about security for the suspect should he be granted bond in the capital murder case.

On Eyewitness News at 4 and 6:30, reporter Steven Romo has more from his conversation with the men hired to represent the Santa Fe High School shooting suspect in court.

Attorneys for the suspect in the deadly Santa Fe High School shooting describe their first meeting with their client. 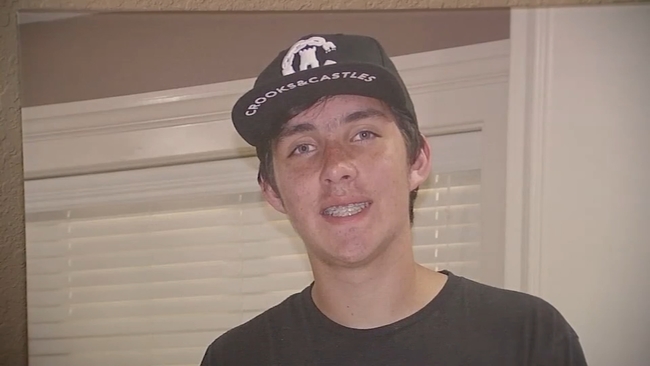 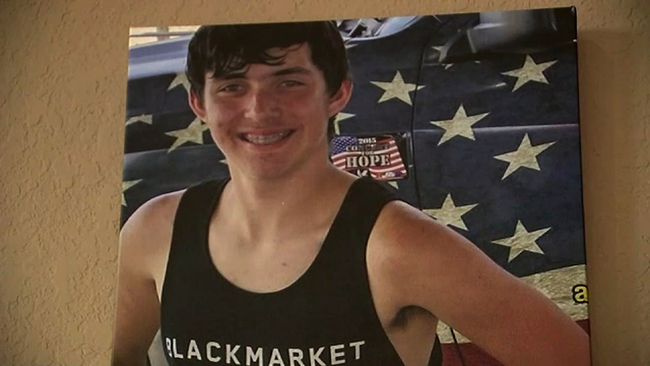