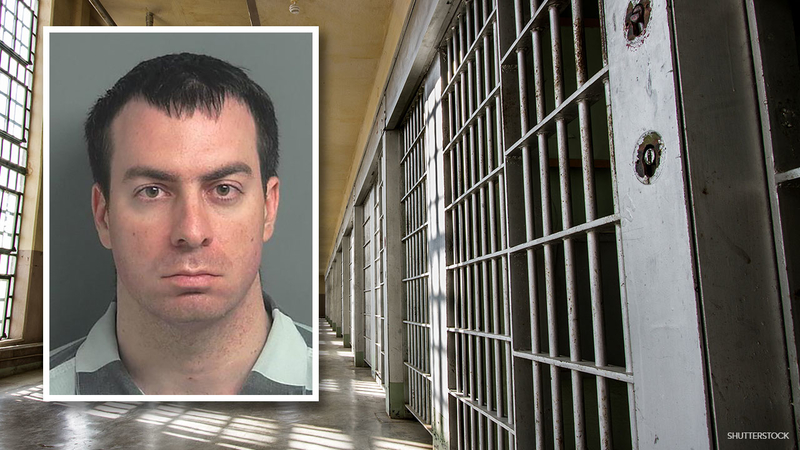 CONROE, Texas (KTRK) -- A former coach at The Woodlands High School is heading to prison in a case in which he was accused of having sex with a 16-year-old player.

Richard Chiamulera, 32, pleaded guilty on three counts of felony sexual assault of a child. According to prosecutors, he'll serve 13 years in prison for each of the counts under a plea offer. He faced up to 20 years in prison or probation for the second-degree felony charge.

Chiamulera will also have to register as a sex offender.

Back in February, Conroe ISD police arrested Chiamulera, who taught English and coached the girls' basketball team at The Woodlands.

The Montgomery County District Attorney's office said the victim, one of the players that Chiamulera coached, exchanged text and Snapchat messages outside of school, ultimately leading to an encounter at his apartment, where the assault took place.

"It is incredibly important to prosecute offenders who we place in positions of trust and who have access to our children," Montgomery County prosecutor Lora Beckman said in a statement after the sentencing. "Teachers and coaches are placed in positions of authority, and students look to them for guidance. We take it very seriously when a person violates and manipulates that trust by victimizing a child in our community."

Parents were informed of Chiamulera's arrest and suspension through a letter sent back in February. He was later terminated.

He began working for the school district in 2016.

PREVIOUSLY: A former coach at The Woodlands High School accused of having sex with 16-year-old player.