KTRK
HOUSTON, Texas (KTRK) -- ABC13 caught up with an eyewitness who said he heard the entire incident that led to the shooting death of Sgt. Christopher Brewster.

The witness, who did not want to disclose his identity, said he lives in the neighborhood and heard the initial argument between the accused killer, Arturo Solis and his girlfriend while they were still on Avenue I.

He recalled seeing the suspect walking about 10 steps ahead of the victim while they were arguing.

After the girlfriend called police, the couple left the original location and were located by Sgt. Brewster about a few blocks away on Avenue L.

About 10 seconds after Brewster located the couple, the witness says he heard about 5 or 6 shots ring out.

Then, he said, about four or five patrol units responded.

Although the witness says he does not remember seeing Solis' face, he is deeply disturbed by the tragedy.

"It's real sad that some idiot out here kills a policeman that's out here to protect us," the witness said. "And he wants to take things into his own hands, and he shoots and kills him. It's sad." 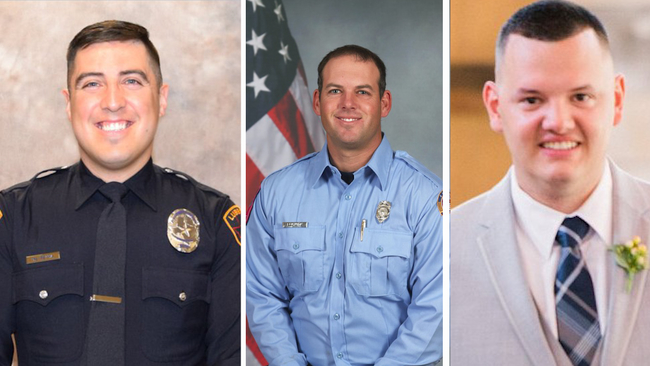 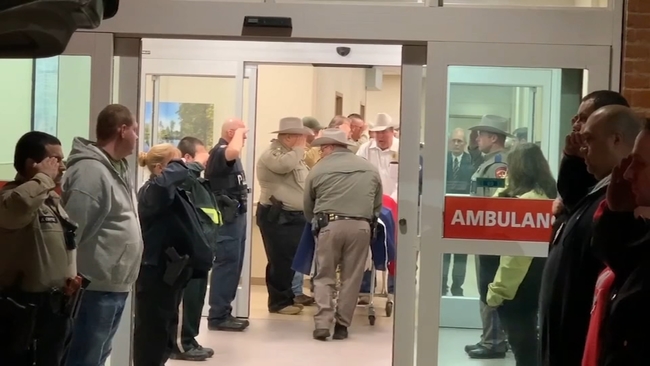