How you can help Sgt. Brewster's family 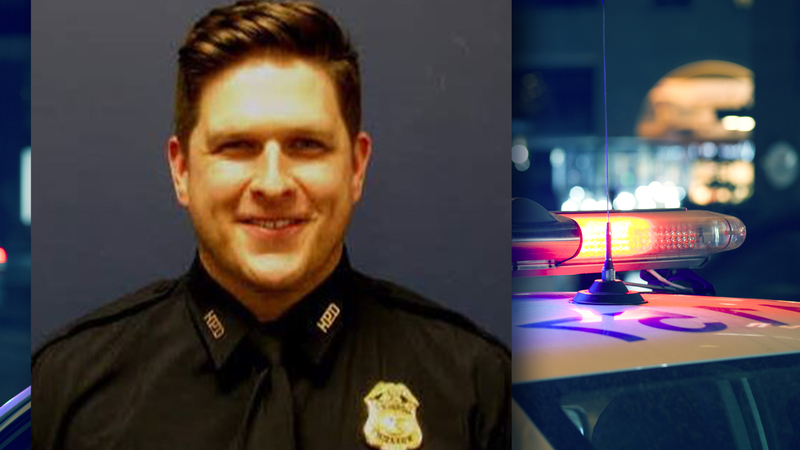 HOUSTON, Texas (KTRK) -- After the shooting death of Houston police sergeant Christopher Brewster, support is already coming in from near and far.

If you'd like to make a donation to the Brewster family, you can visit AssistTheOfficer.com.

You can also make donations to the 100 Club's "Survivor's Fund."

We send our heartfelt prayers to the family of the @houstonpolice Sergeant who was shot and killed this evening.

Sergeant Christopher Brewster is survived by his wife. Visit https://t.co/xIgXRGBxLG to donate to The Survivor’s Fund. https://t.co/ij2FmPQLOR

Donations go directly to help the surviving dependents of fallen heroes, helping them pick up the pieces in the wake of tragedy.

The Houston Police Officers' Union announced the Pearland locations of Papa John's Pizza will be donating their profits on Wednesday to the fallen officer's family.

The following locations are participating:

To show support, you can order pizza or just drop by for a visit and give a cash donation.

Starting next week on Dec. 17-19, Papa John's will donate profits from your online order from any greater Houston-area Papa John's location using the promo code HOUSTONCARES.

The restaurants anticipate higher wait times and said they want to thank customers in advance for their patience.

The company ran a similar fundraiser for fallen Harris County Sheriff's Office Deputy Sandeep Dhaliwal, who was also killed in the line of duty just a couple months ago.

Chief Art Acevedo worked through his tears Saturday night as he remembered Brewster.

Sgt. Brewster was responding to a domestic disturbance call when he was fatally shot by 25-year-old Arturo Solis.

Acevedo recalled just nine months ago when he promoted Brewster to sergeant. He said he has always been a leader who wanted to save everybody.

The governor shared his condolences during a phone conversation with Mayor Sylvester Turner.

Police Union President Joe Gamaldi shared his sentiments on the death of Brewster. Before he became a sergeant, Gamaldi said, he was a member of an elite unit in HPD. 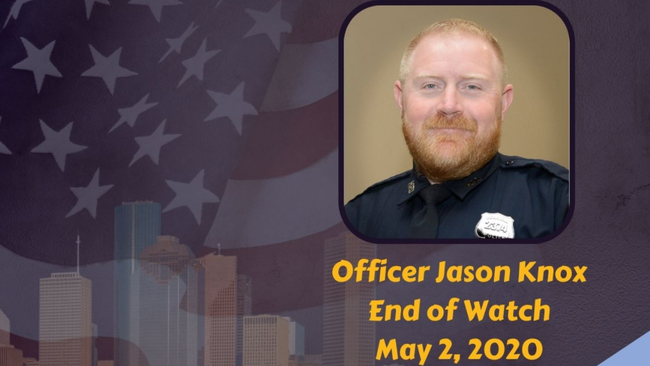