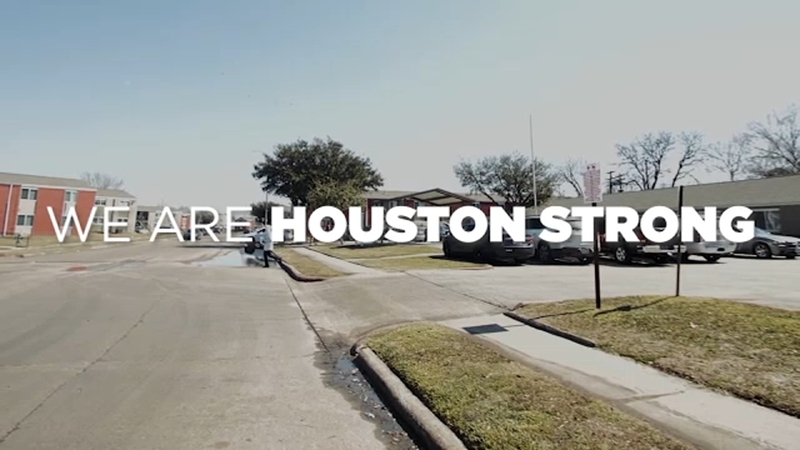 #HoustonStrong: Here's how we made it through the winter storm

HOUSTON, Texas -- Houston's Southern Smoke Foundation has kicked off a new round of fundraising in response to the devastation of the winter storm. These efforts include intriguing new chef dinners, a collaboration with global burger juggernaut Shake Shack, and a massive donation from a concerned Houstonian.

Over the weekend, the local nonprofit announced the creation of its Texas winter storm relief fund that will benefit restaurant workers statewide. Hospitality workers in need of emergency cash assistance - for example, to repair a home damaged by burst pipes - may apply via the organization's website. Since the start of the pandemic, Southern Smoke has issued over $5 million in grants nationwide.

The organization's winter storm relief efforts got a boost via a $400,000 contribution from energy trader Adam Sinn, who's donating the windfall profits he realized from several micro power plants he owns. In a release, Sinn explains that he thinks ERCOT should have ended its emergency pricing order at noon on Feb. 18 instead of 9 a.m. on Feb. 19; therefore, he's donating the money he earned during that time period to Southern Smoke.