Woman intentionally hits estranged husband's car while he's out on date with another woman, docs say

Pasadena police investigated a lovers' quarrel-turned-assault on Nov. 5 at Pasadena Boulevard and the East Beltway.

A tense date night in Pasadena was close to being deadly when an estranged couple's internal conflict spilled out onto the streets.

PASADENA, Texas (KTRK) -- An estranged couple's internal conflict spilled out onto the streets of Pasadena where police say the wife slammed her car into her husband's vehicle with another woman inside.

Charging documents for Vernesha Gold-Hubbs, who's charged with aggravated assault of a family member, paint a picture of a tense date night that could have turned deadly on Nov. 5.

Prosecutors allege the 32-year-old suspect of following her estranged husband inside Razzoo's Cajun Café, where he was dining with another woman.

Documents state that the couple tried to talk to Gold-Hubbs, who entered the business as they were leaving, but got no response as she continued inside.

The couple left the restaurant and drove to a stoplight on Beltway 8 and Pasadena Boulevard, where, while waiting for the light, the husband said his wife's car hit his, causing airbags to deploy.

The husband sustained a head injury from the airbag, but, according to documentation, he got out of the car as Gold-Hubbs exit as well, when at that point, he realized who had hit him.

The separated couple got into it over why he hit her, all while the wife began taking photos with her phone.

Then, both husband and wife got into their cars, before the wife backed up, revved the engine, hit her husband again, and took off.

The husband and his date drove their wrecked vehicle to a nearby gas station, where the woman called the police. According to investigators, the man was hospitalized with a rib fracture and a herniated disc in his neck, which may have been previous injuries that were made worse. The other woman was not injured.

After the couple identified Gold-Hubbs as their attacker, investigators spoke with the wife, whom the documentation states admitted to hitting her ex. Investigators wrote that she was so forthcoming that she provided them with the photos she took that night.

While the incident happened in early November, Gold-Hubbs wouldn't be charged until Nov. 28.

As of Friday, Gold-Hubbs has yet to be arrested. 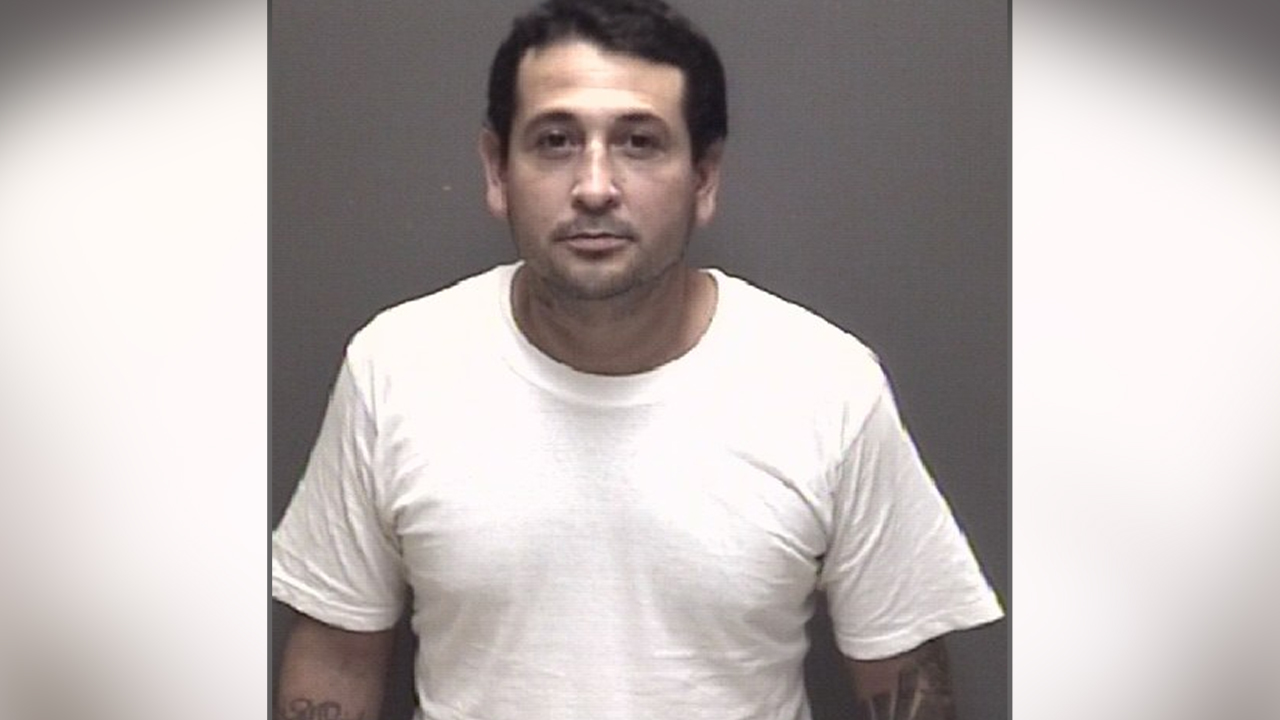 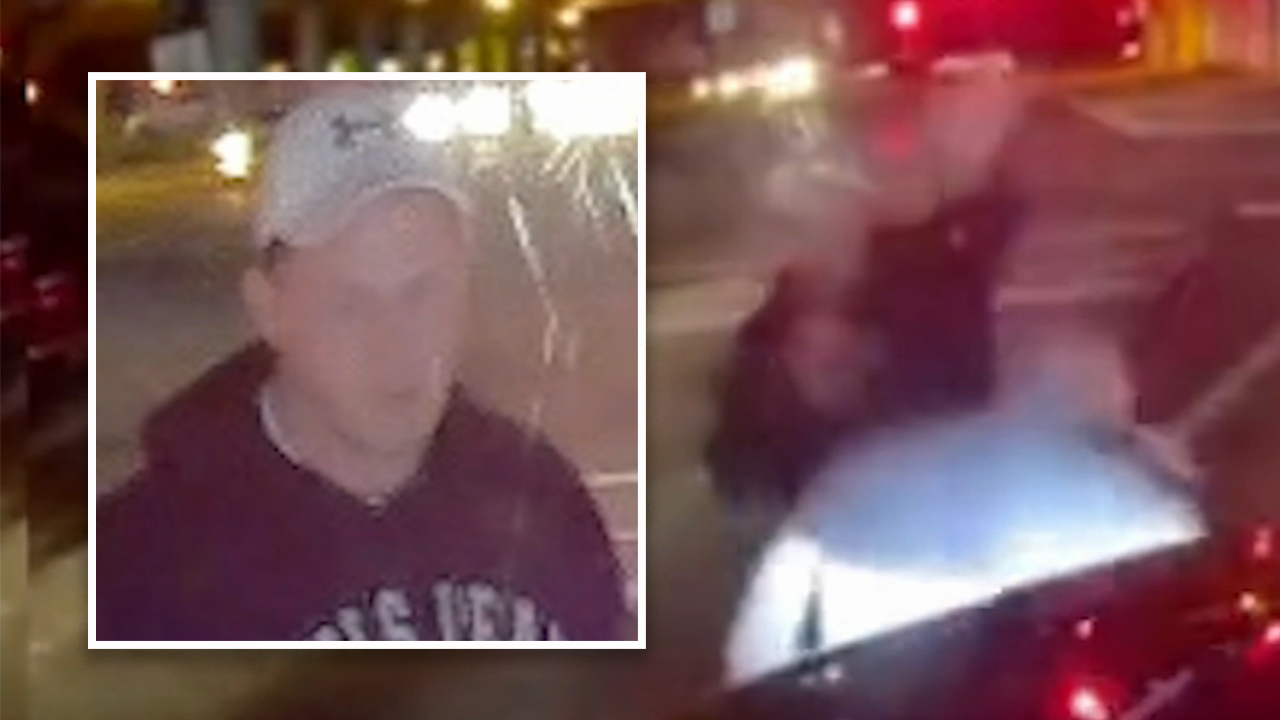 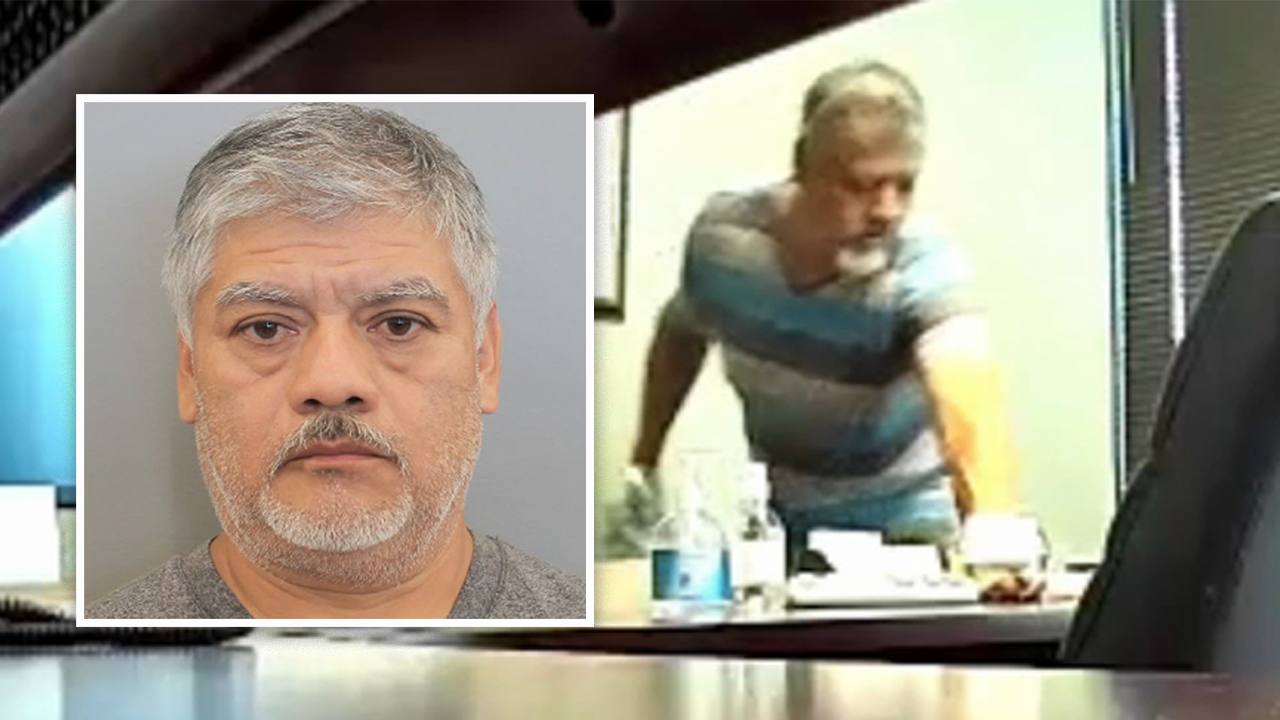