KTRK
By Keaton Fox
Texas' electric grid manager took a step back Friday on its emergency alerts, moving from an "energy emergency alert 3" (EEA3) to a level 2 around 9 a.m., then again to a level 1 at 10 a.m., a move that signals an improvement in the health of the state's power infrastructure.

Level 3 alerts, the highest on the Electric Reliability Council of Texas (ERCOT) scale, are when rolling outages are triggered. A level 2 keeps large industrial users offline. Level 1, the lowest level, triggers conservation efforts. The EEA3 was triggered early Sunday morning due to a surge in demand during historic winter weather conditions. It's the longest period of time the state's grid operator has been in a critical state.

ERCOT reported a system capacity Friday of more than 64,000 megawatts, a little more than 10,000 megawatts more than the current demand. One megawatt of electricity can power around 200 homes during periods of peak demand.

RELATED: Single mom shares experience of 4 days in the dark

According to poweroutage.us, more than 190,000 customers were still without electricity Friday morning in the state. The largest impacts were along a line from Temple, in central Texas, eastward to the Louisiana border, including the Lufkin and Nacogdoches area. In west-central Texas, the Fredericksburg area reported just under half of Gillespie County's 15,400 customers were still in the dark. In Edwards County, northwest of San Antonio, 53% of the service area was still without power.

Gov. Greg Abbott said Thursday that the remaining power outages were not due to a lack of generation like earlier in the week. Instead, the outages were because of other issues like downed lines.

"Every available repair truck has been dispatched to repair those downed power lines," said Abbott.

Magness and Woodfin faced another day of questioning after the ongoing power outage debacle left thousands in desperate situations.

ERCOT's leaders were asked about whether they would be winterizing the power grid, but according to them, that's not their responsibility.

He added that winterization will need to be undertaken by the entities who own the physical assets out in the field.

"We're willing to work and help and make sure those are effective and happy to help with any of the industry on that," Magness continued. "But it's not really our role to do winterization."

The Texas Public Utility Commission issued an order Wednesday mandating that all electric transmission and distribution utilities perform rolling blackouts in a manner that no customer is without power for more than 12 hours. It's unclear if the order would be effective though, as utility providers were not able to keep up with the demand for electricity this week.

WATCH: How did we go from rolling blackouts to prolonged outages? Here's what we know
EMBED More News Videos

A 'systematic failure' of the power grid is causing prolonged outages across Texas. ABC13's Brhe Berry and Keaton Fox explain what it will take to get the lights back on.

Texplainer: Why does Texas have its own power grid?
EMBED More News Videos 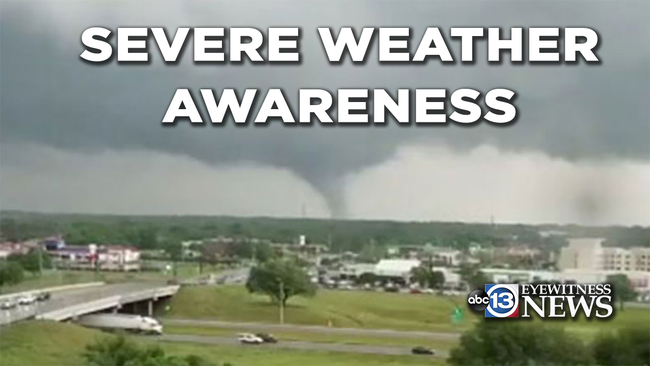 How do lightning and severe storms form? 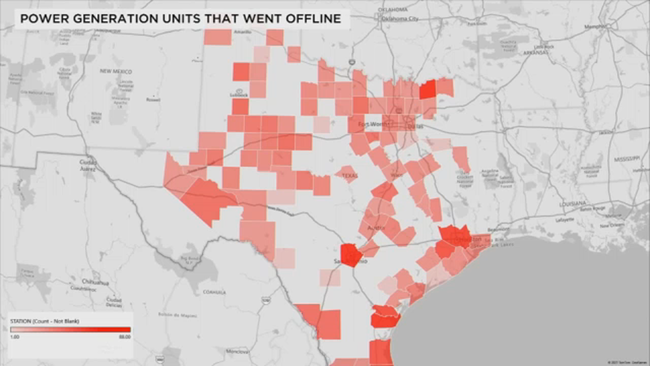