What chemicals burned during the fire at Prime Eco facility in Wharton?

After the fire that was burning at Prime Eco in Wharton was tapped out, neighbors in the area are demanding to know what they were breathing in.

WHARTON, Texas (KTRK) -- The giant flames and a massive cloud of smoke were the talk of the town on Wednesday in Wharton, after a building at the Prime Eco facility caught fire Tuesday at about 10 p.m., authorities said.

"When I woke up, I saw everyone on social media was posting it," Julio Arroyo, who lives near the plant, said.

According to the company's website, Prime Eco makes specialty chemicals for the oil and gas industry.

People who live near the plant are thankful the fire didn't start spreading their way.

"This grass is so dry, and we thought it was going to spread toward this way. I had already (grabbed) the keys, and we already had the kids prepared to get ready to go if it had spread," Ray explained.

The big question people had once the smoke settled was, what exactly was burning?

"I'd like to know what I am breathing in. I'd like to make it another 20 years, at least," Arnold Anzaldua, who also lives in a neighborhood near the plant, said.

ABC13 reached out to Prime Eco multiple times throughout the day to get answers about what burned, but no one was made available to answer our questions.

On Wednesday afternoon, the Texas Commission on Environmental Quality was able to provide some information, saying that according to the plant facility manager, the building where the fire happened had an unknown amount of alcohol-based hand sanitizer, several totes of mineral oil, and a couple of drums of pentene and turpentine inside.

That is the information people living by the plant would have liked to know a lot sooner.

"Nobody said anything to us about it. I really think that is some information they should have given us," Ray said.

"Please let us know what's going on. We've got the right to know," Anzaldua pleaded.

According to the Wharton Police Department, the Wharton Volunteer Fire Department does not believe it was arson. The cause of the fire is still under investigation.

The EPA and TCEQ do not show any record of compliance problems with Prime Eco. 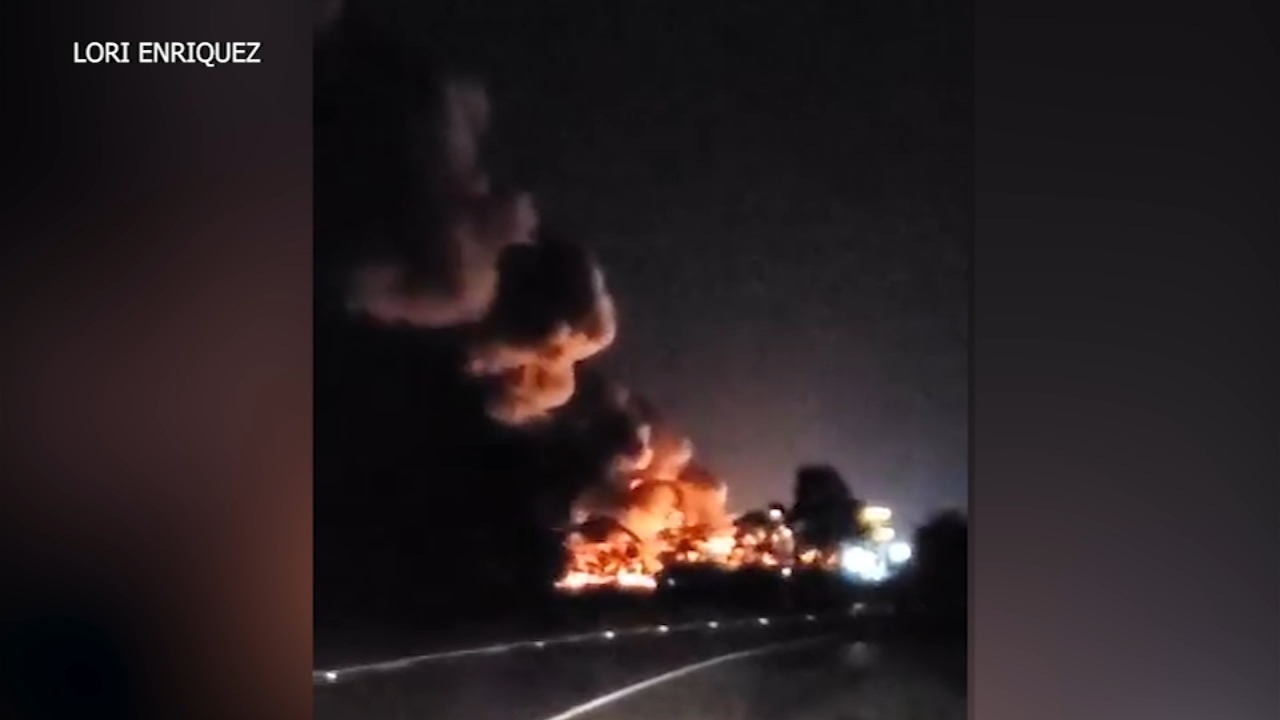 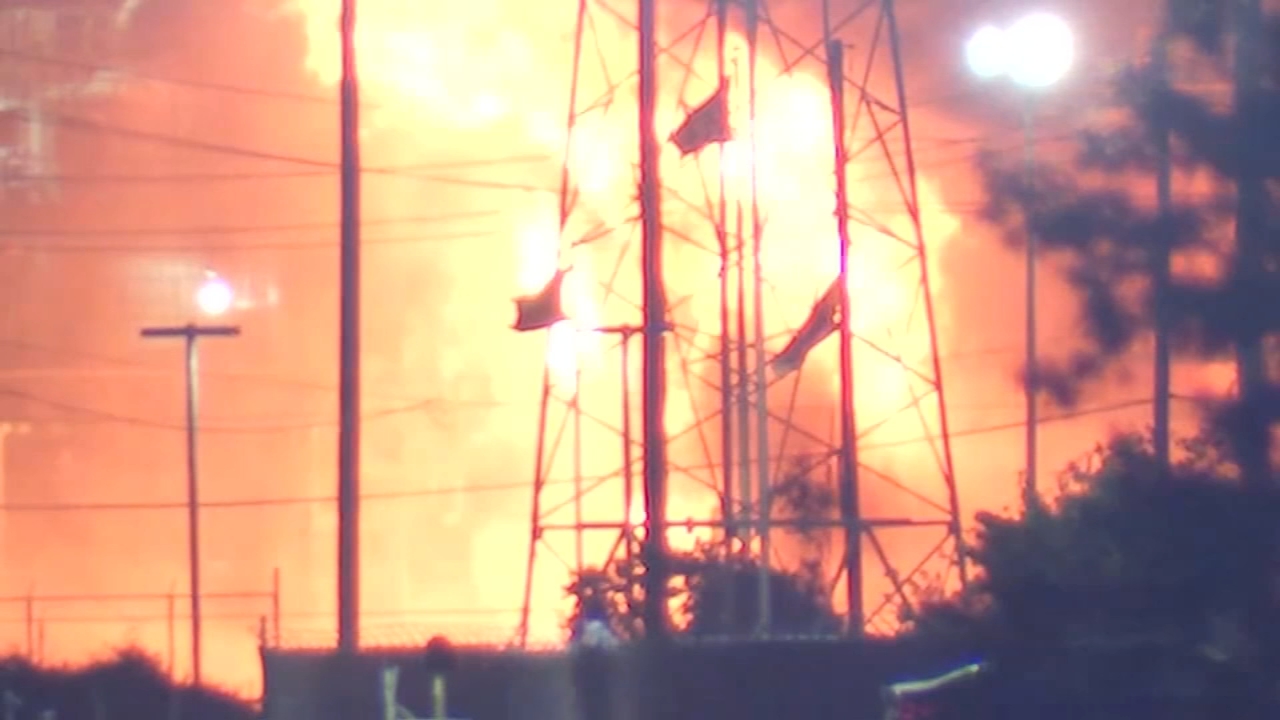 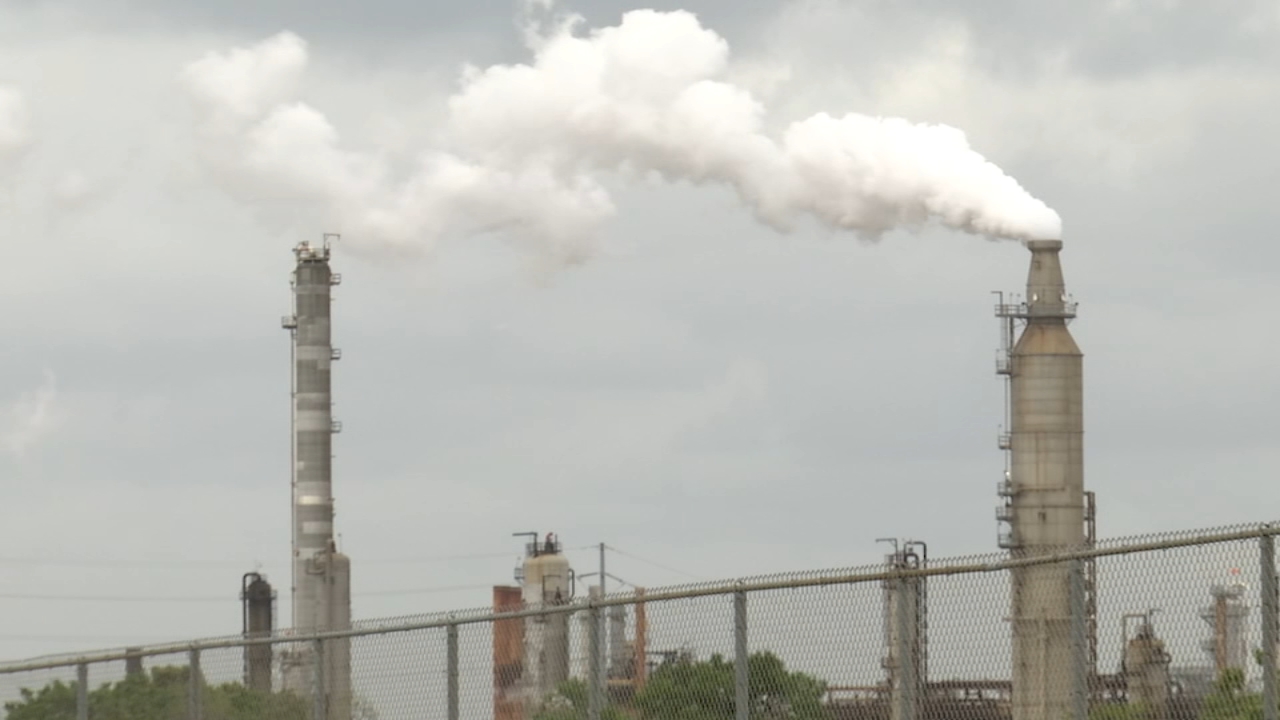 How T.E.J.A.S. is fighting for environmental justice 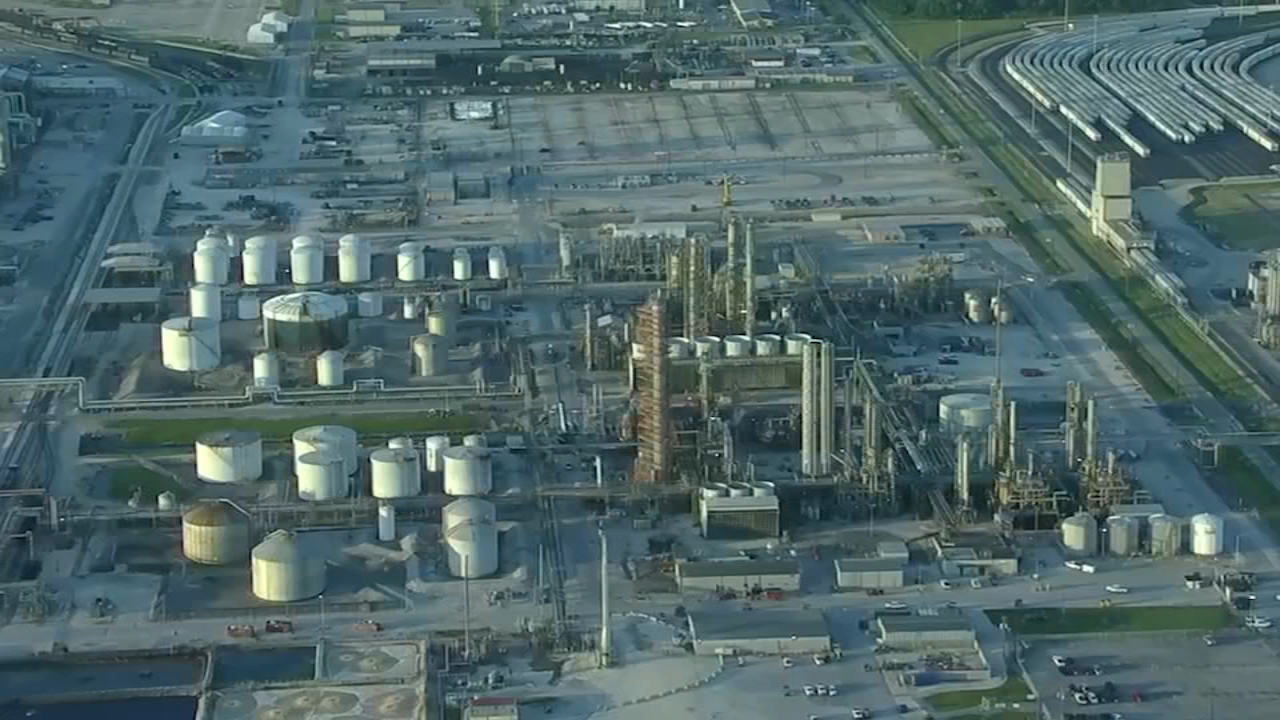