Viewer video shows just how large the fire was, leading officials to ask people to turn off their air conditioners at one point given the chemicals involved.

WHARTON, Texas (KTRK) -- The shelter in place in Wharton has been lifted after crews extinguished a large fire that erupted late Tuesday night at the Prime Eco plant.

The fire involved chemicals at the plant located in the 2900 block of Highway 60 and County Road 142.

Video obtained by ABC13 shows a large smoke cloud and flames around. Seconds later, a loud boom is heard followed by enlarging flames. A minute later, another boom is heard.

Overnight, police asked residents to turn off their air conditioners, but no one was evacuated.

By 2:40 a.m., the fire was extinguished and people were allowed to turn on their A/C again.

No on was injured, but it wasn't immediately known what caused the fire.

According to their website, Prime Eco's headquarters is in Sugar Land, but it has manufacturing facilities in Wharton.

The company says it manufactures, supplies and develops chemical additives and specialty chemicals for the oil and gas industry.

Highway 60 was closed from Old Lane City Road to just past the plant, but it reopened shortly after 5 a.m. 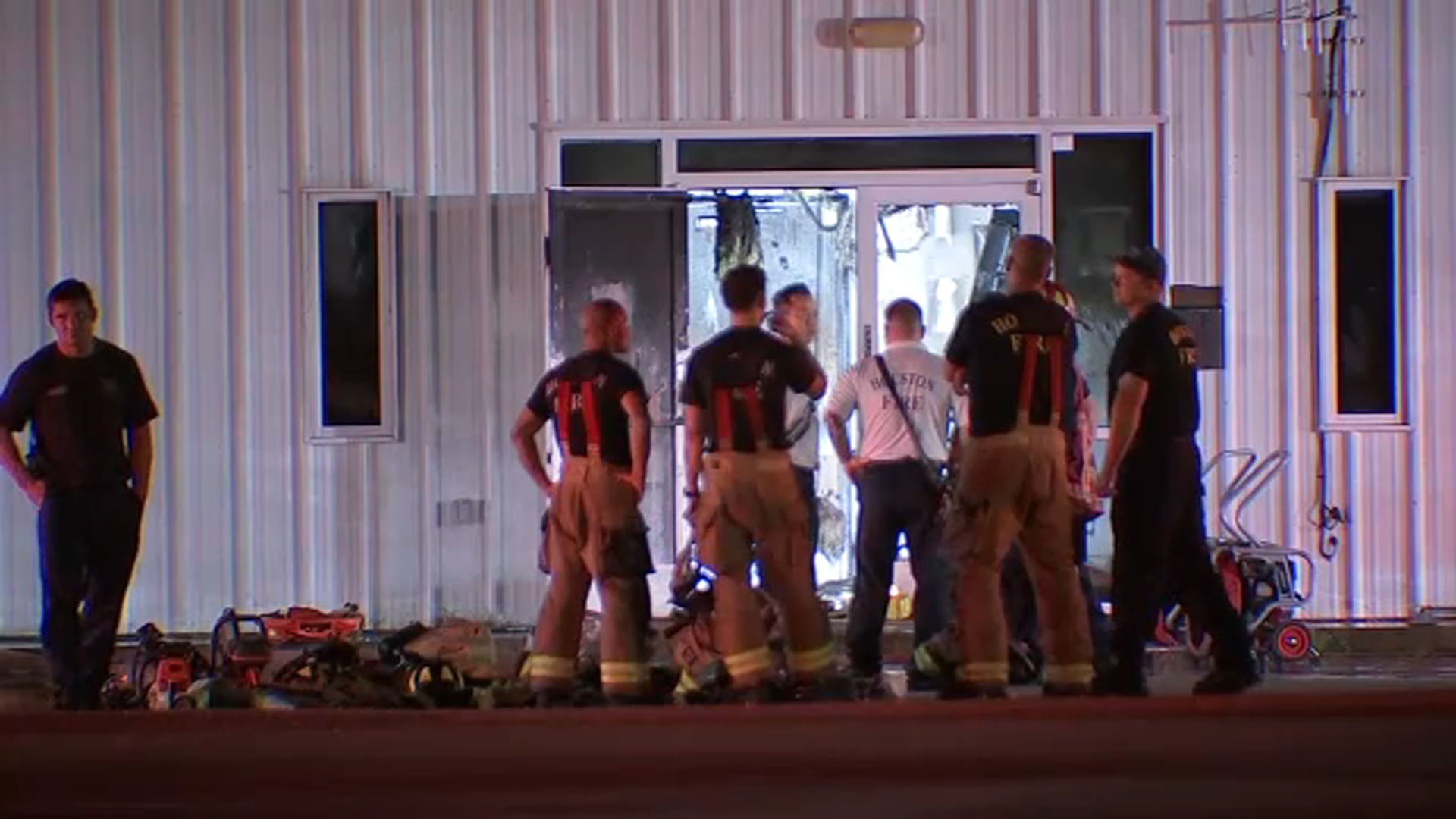 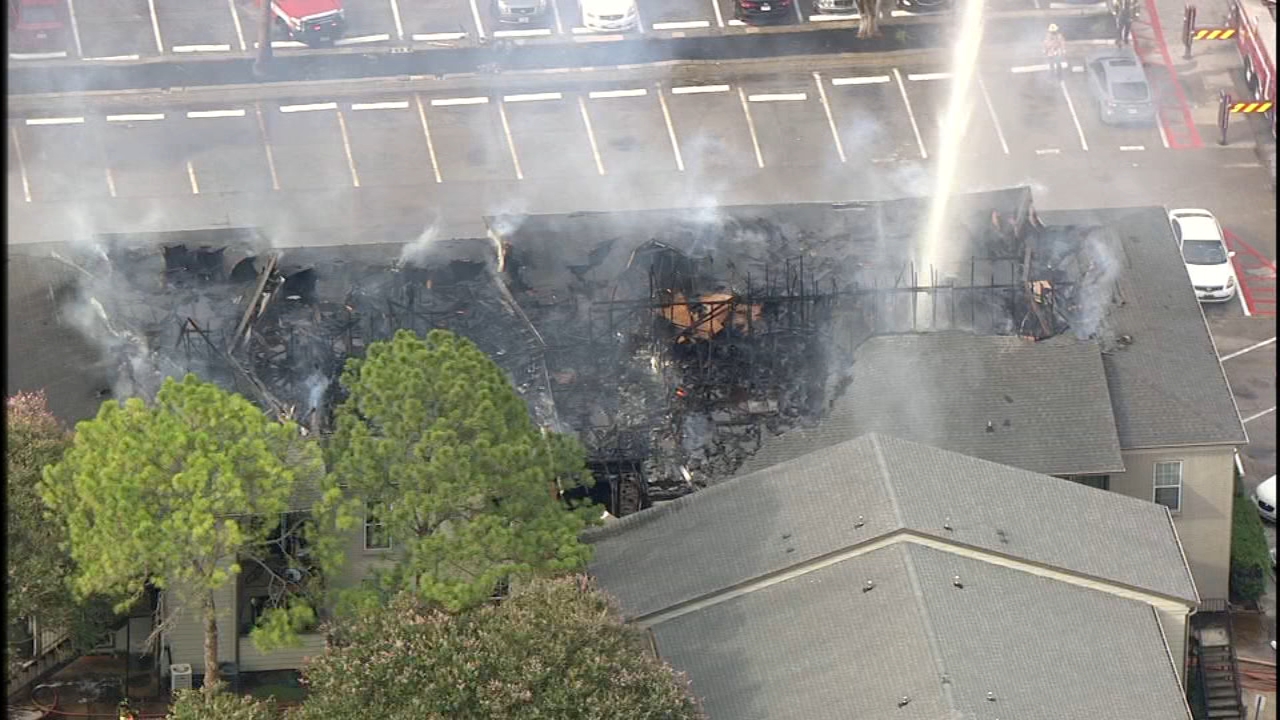 HFD investigating what caused fire that ripped through apartment