2 innocent people injured during chase in west Harris County, suspect got away 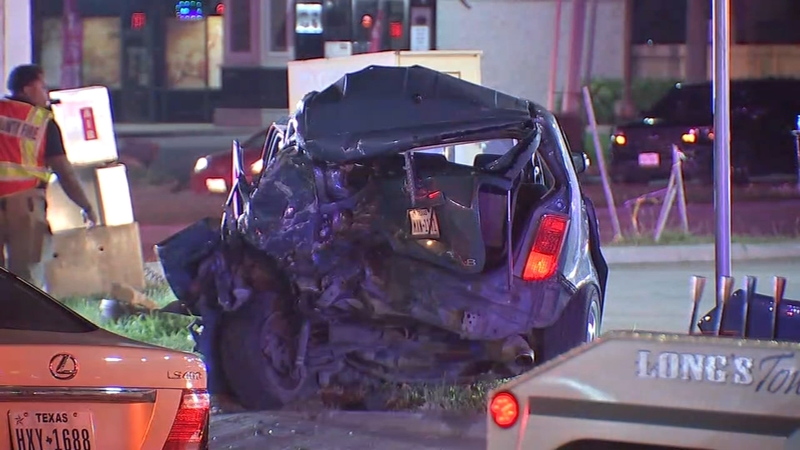 HARRIS COUNTY, Texas (KTRK) -- Two innocent people were injured when a short chase ended in a four-vehicle crash at an intersection late Wednesday night in west Harris County, and the suspect accused of causing the wreck got away.

Authorities told ABC13 that Harris County Sheriff's Office deputies were chasing a suspect who ultimately caused multiple drivers to get caught up in the fray, as the crash happened at Bellaire Boulevard and Eldridge Parkway.

The damage was so bad, one person had to be rescued from a vehicle.

Deputies said the people injured were not involved in the chase.

ABC13 is working to learn more about the suspect deputies are looking for and why they were chasing that person.