HOUSTON, Texas (KTRK) -- Houston police are searching for a suspect accused of hitting someone in the head with a bat.

On Friday, HPD released a surveillance photo of the vehicle the suspect drove, in hopes that someone might recognize it.

Police said the victim and suspect had both stopped and exited their vehicles in the middle of an intersection when the suspect struck the victim in the head with a bat.

After that, the suspect reportedly got back into their light blue Mercury Grand Marquis and fled the scene.

The victim sustained a major injury and was taken to a hospital for treatment, HPD said. 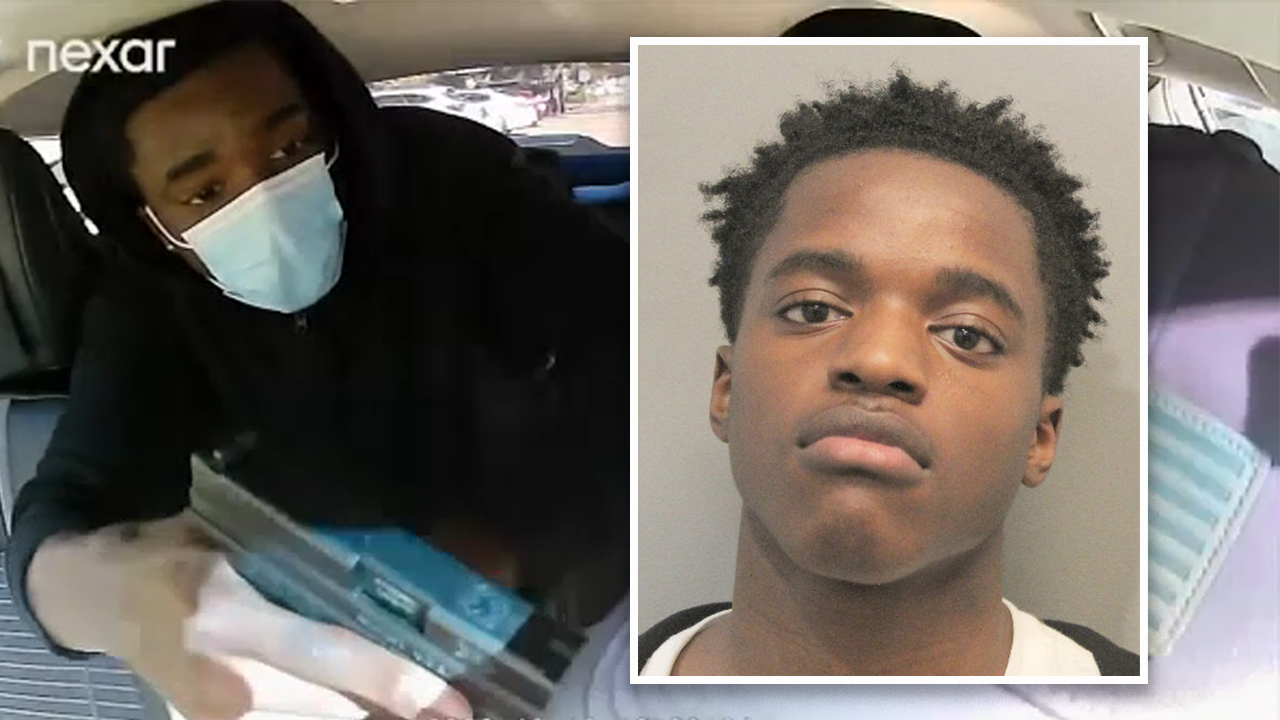 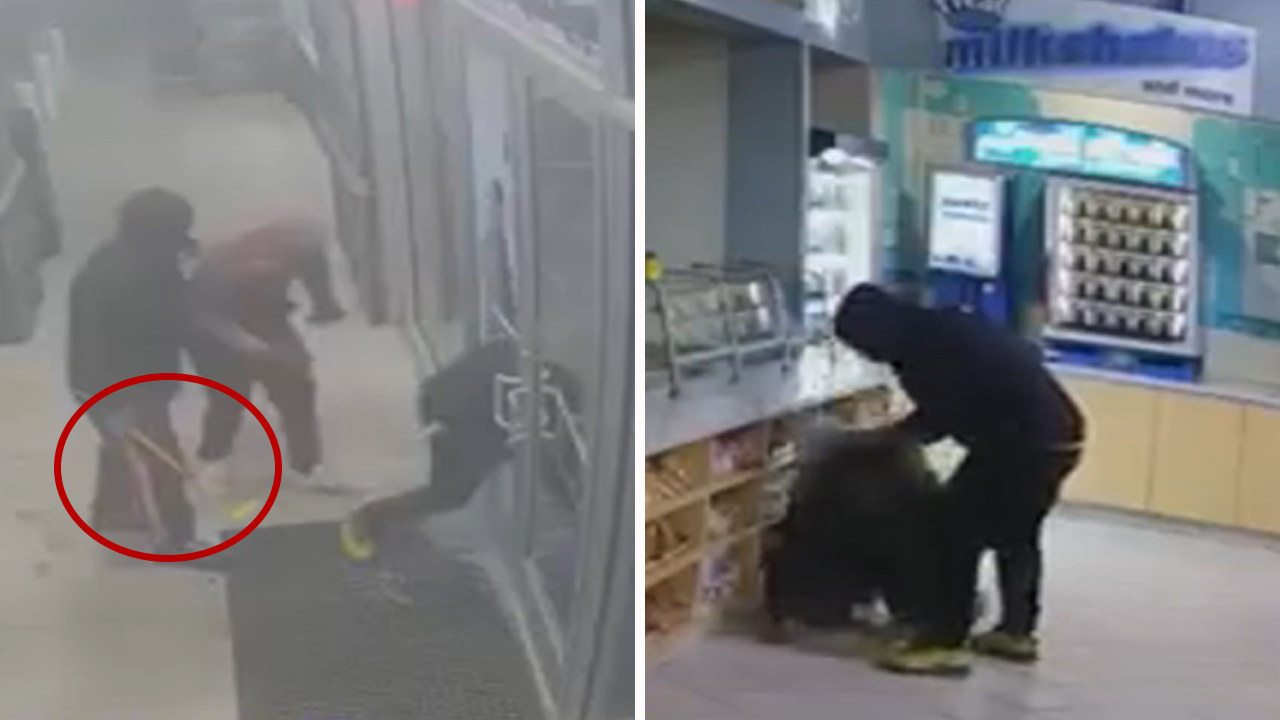