MONTGOMERY COUNTY, Texas (KTRK) -- The Montgomery County Sheriff's Office is searching for a 20-year-old man after his DNA was linked to a sexual assault case while out on bond. He's also accused of human trafficking and sexually assaulting a minor in a separate case.

According to court records, Ty Maine Miller was charged with trafficking of a child in August 2021, when he was 19 years old. He was accused of meeting a 15-year-old girl on Snapchat and luring her into his home.

The 15-year-old told police that Miller ordered her an Uber to his house, where they had sexual intercourse. Records reveal she saw a flash and realized he was filming her.

Miller informed the 15-year-old that his friend was coming over, and she was forced to engage in sexual intercourse with him as well, according to the documents.

Miller's bond was set at $50,000. His DNA was entered into a database, and while out on bond, his DNA was a match in a separate case that occurred in February 2022, involving the sexual assault of another minor, according to documents.

Miller has not been charged in the latest case. However, it was enough for a judge to revoke his bond, order him held without bond, and immediately remand him into custody.

Anyone with information on the current whereabouts of Miller, or if you were contacted by Miller on social media please contact the Montgomery County Sheriff's Office at 936-760-5800 option 3 or Multi-County Crime Stoppers at 1-800-392-STOP (7867) and refer to case number 22A248742. 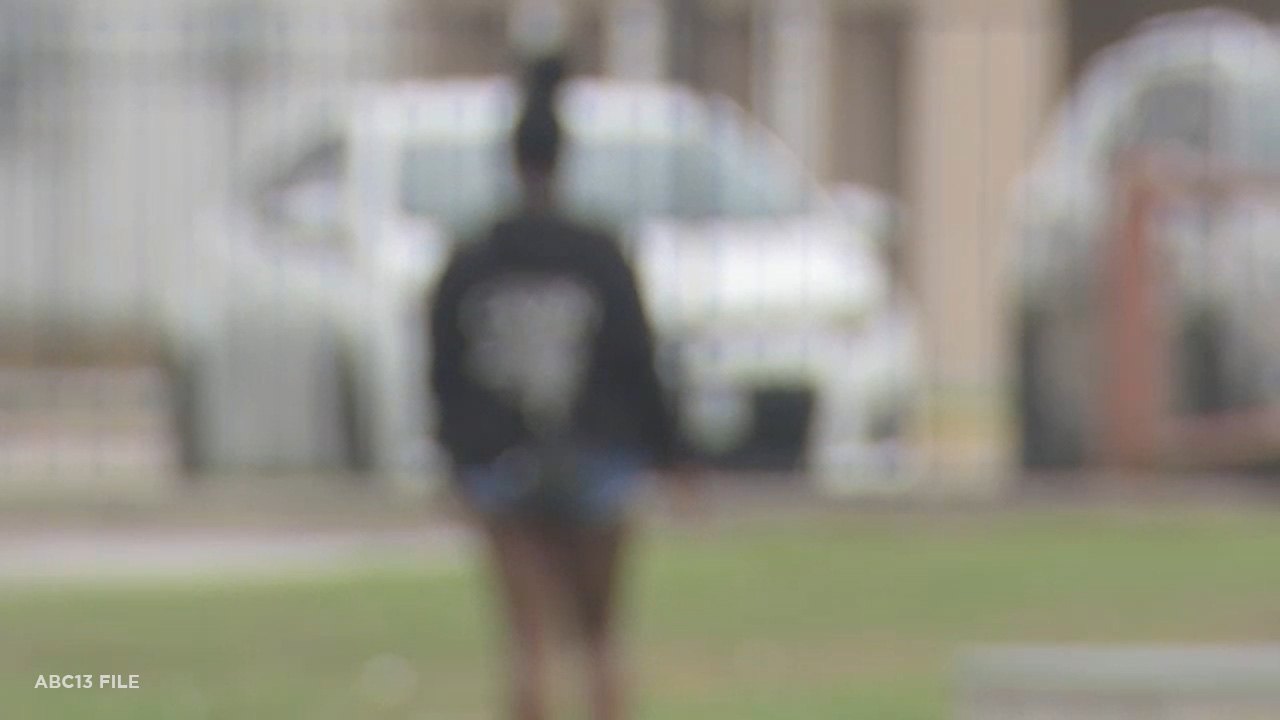