The Houston rapper, who faces a number of civil lawsuits related to the Astroworld tragedy that led to 10 deaths, has his next live music project - seven dates at a Las Vegas nightclub.

While tens of thousands of people aren't expected, Scott's next live music venture will see him perform at a Las Vegas nightclub that has a maximum capacity of 2,160 people and enough security expected for a high-profile venue.

The "Road to Utopia" residency at Zouk Nightclub at Resorts World Las Vegas is slated to be the Houston rapper's return to a live stage in the U.S. with a paying audience for the first time after the concert tragedy eight months ago.

The nightclub, which opened in early 2021, announced that Scott will perform the first of seven shows on Sept. 17. Tickets for the debuting night, as well as an Oct. 15 date, went on sale Monday.

According to the nightclub's website, the venue measures 26,060 square feet and boasts a 7-by-32-foot stage.

Scott was supposed to headline the Day N Vegas festival elsewhere on the Las Vegas Strip in November before organizers scrapped the event last month. Producer Goldenvoice cited a "combination of logistics, timing and production issues."

Scott has generally laid low since the crowd surge that took place in the parking lot of the NRG Park complex, where crowd estimates the night of his set have varied around 100,000 people. Multiple lawsuits from injured fans and families of lost concertgoers have claimed Scott bears responsibility for inciting what happened. Live Nation, the publicly-traded company that produced the Scott-created Astroworld, has also been named as a defendant in a number of those lawsuits.

Despite the ongoing litigation, Scott has steadily re-emerged in the public eye in the months since last fall's show. He reportedly performed a private show in California this past March. He was announced as a featured act for Primavera Sound festival events in Brazil and Argentina this November.

Scott was also invited to last month's Billboard Music Awards, where he performed on live television for the first time since Astroworld.

Scott has offered help to the injured and victims' families, including footing the bill for funeral costs and mental health therapy for fans. Those offers, though, have generally been declined.

None of the Astroworld victims were older than 27 years old, and at least three were 16 and younger, including the youngest victim, a 9-year-old boy.

Travis Scott books his first US festival since Astroworld tragedy 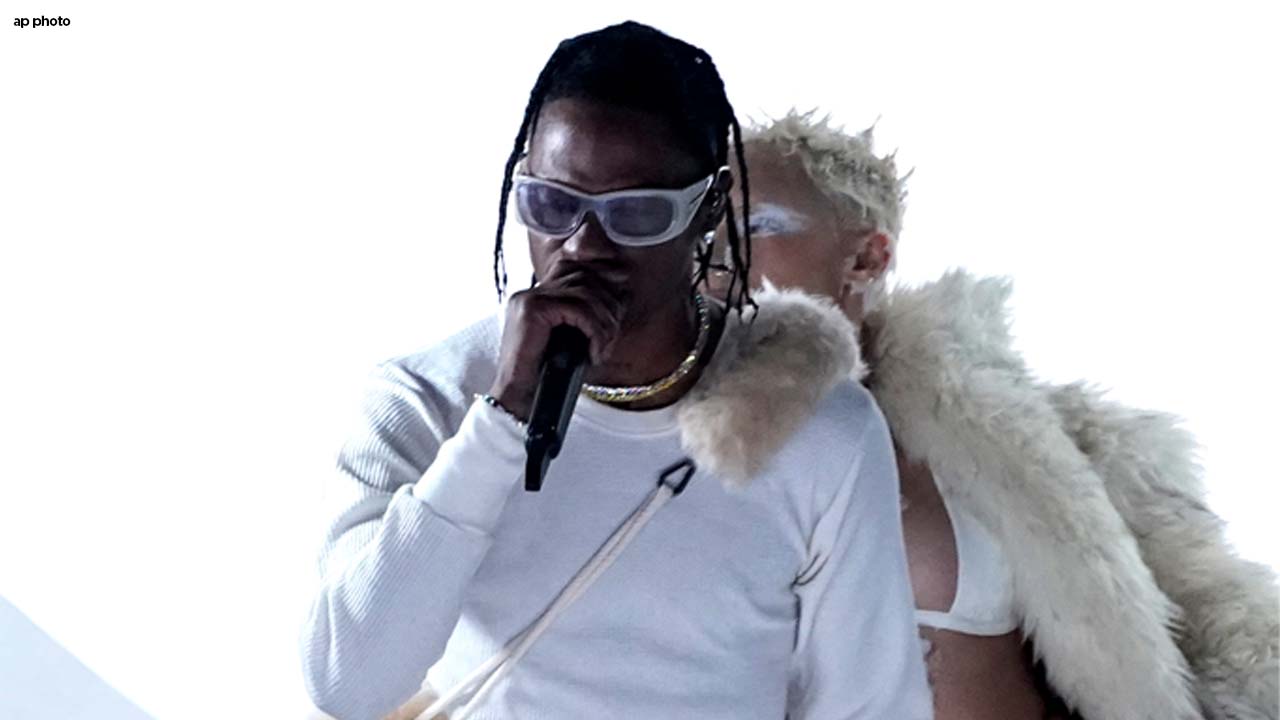 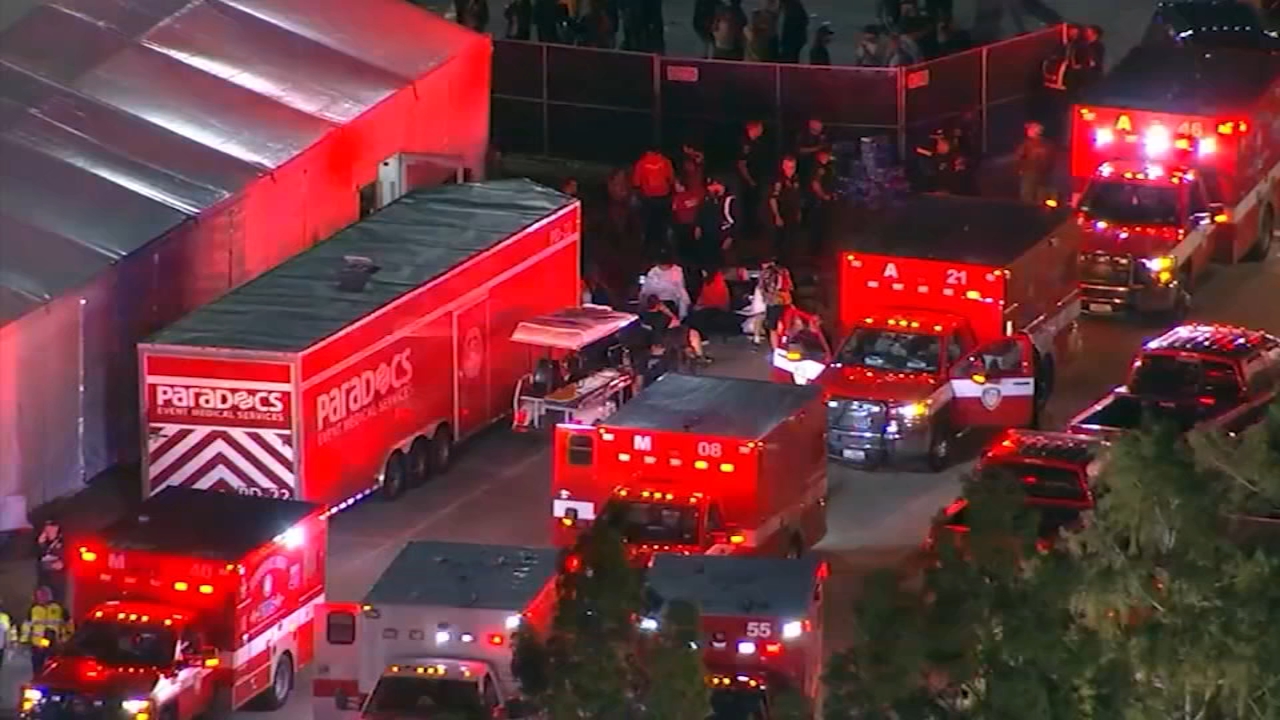 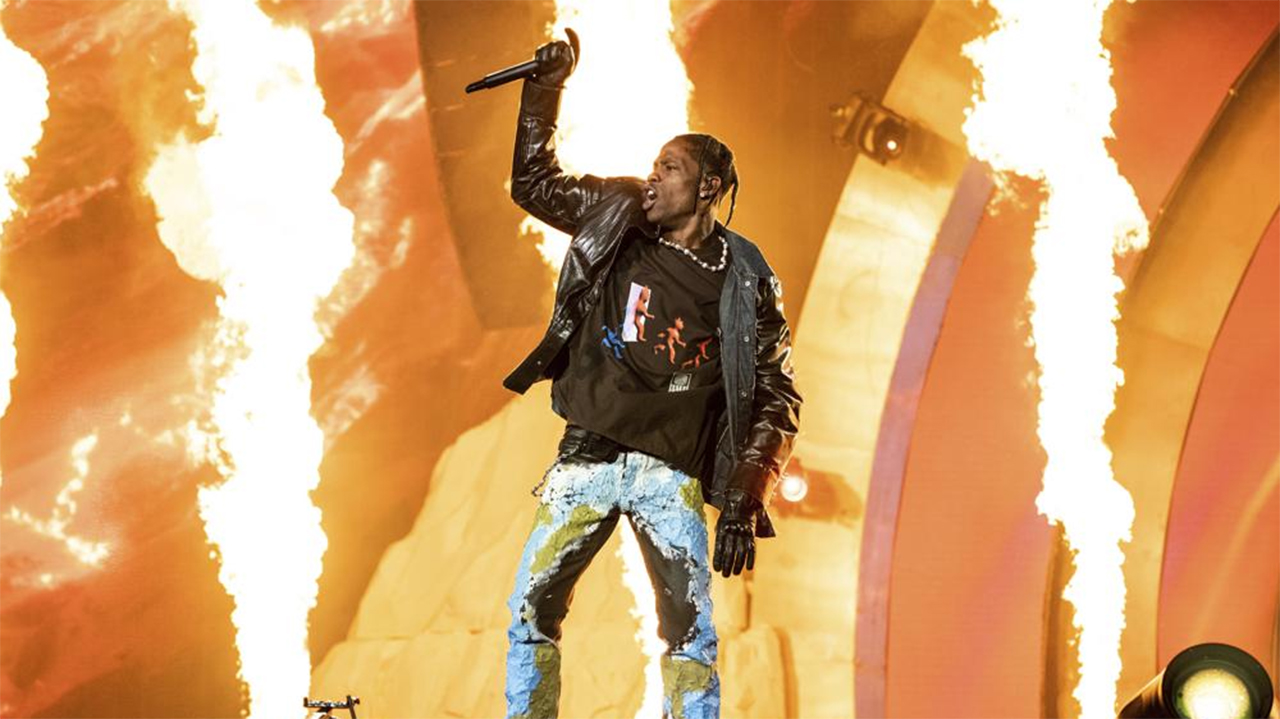