To incorporate or not? Voters In The Woodlands consider their future

Closing in on a half-century in age and close to 120,000 residents, The Woodlands is the state's only Township. That could change with an upcoming referendum.

THE WOODLANDS, Texas (KTRK) -- Closing in on a half-century in age and close to 120,000 residents, The Woodlands is the state's only Township. It has its own taxing authority but does not have its own police force or maintain its own roads. Those are the jobs of both Harris and Montgomery counties.

But now residents have the opportunity to change that.

"It's getting too complicated, and it's very difficult to provide a uniform level of service for all of the areas in The Woodlands," said Township Board Member Bruce Rieser. "We knew we had to put together a plan that kept property taxes low because with state law being what it is, we can't raise them precipitously without voter approval."

The measure is not without its opponents, including Montgomery County Commissioner James Noack. He represents The Woodlands.

RELATED: What to know about 8 proposed amendments on Texas ballot

Entering his final year in Congress, Brady has represented The Woodlands in one form or fashion over the past 36 years. And he likes the community as it is, a township that has its own fire department but relies on county help for police and roads.

"I don't think this makes sense, incorporation for The Woodlands," Brady said in a Zoom interview from Washington D.C. "How does bigger government, high cost and double taxing ourselves for roads and law enforcement, how does that make us a better community than we already are? And the answer is, clearly it doesn't."

Voters fall on both sides. Some are convinced the shift would raise taxes. Others believe the only way to keep taxes low is to become a city.

"I've been happy with the way things are going, so I actually voted against it," said voter David Taylor.

"For the most part, The Woodlands has done well," said incorporation proponent Eric Wagner. "And they will continue to do well if they become a city. They won't hurt but the county might, and they're afraid of that."

Rieser is hopeful there is a good turnout at the ballot box, regardless.

"I just want people to get out and express their opinion, yes or no," he said. "We've got a really solid plan, and we've done a lot of study on this thing, and I am confident that we can make it work and become a really great city, but it's up to the voters."

RELATED: Want to live in The Woodlands? Better get a move on it! 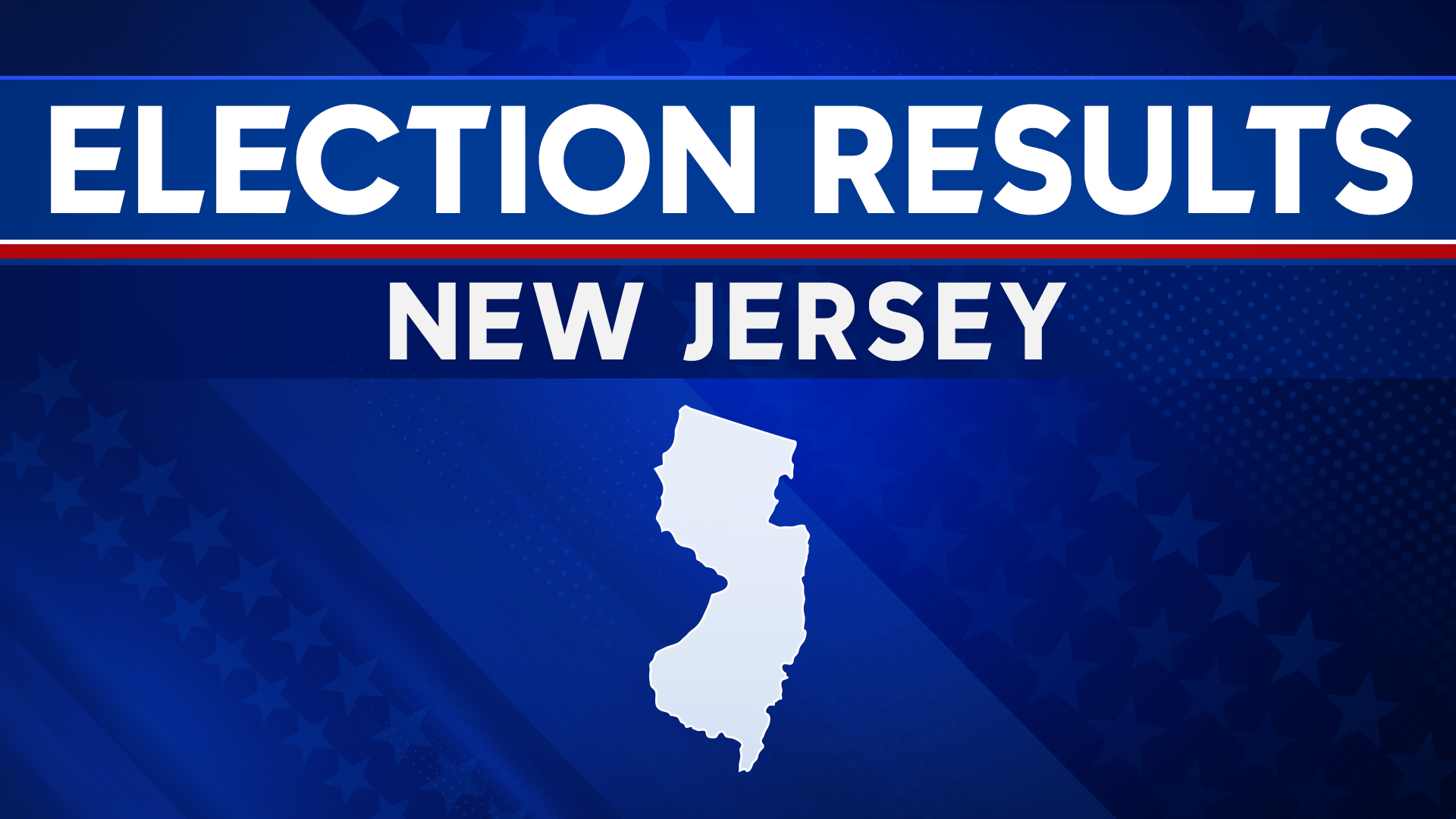 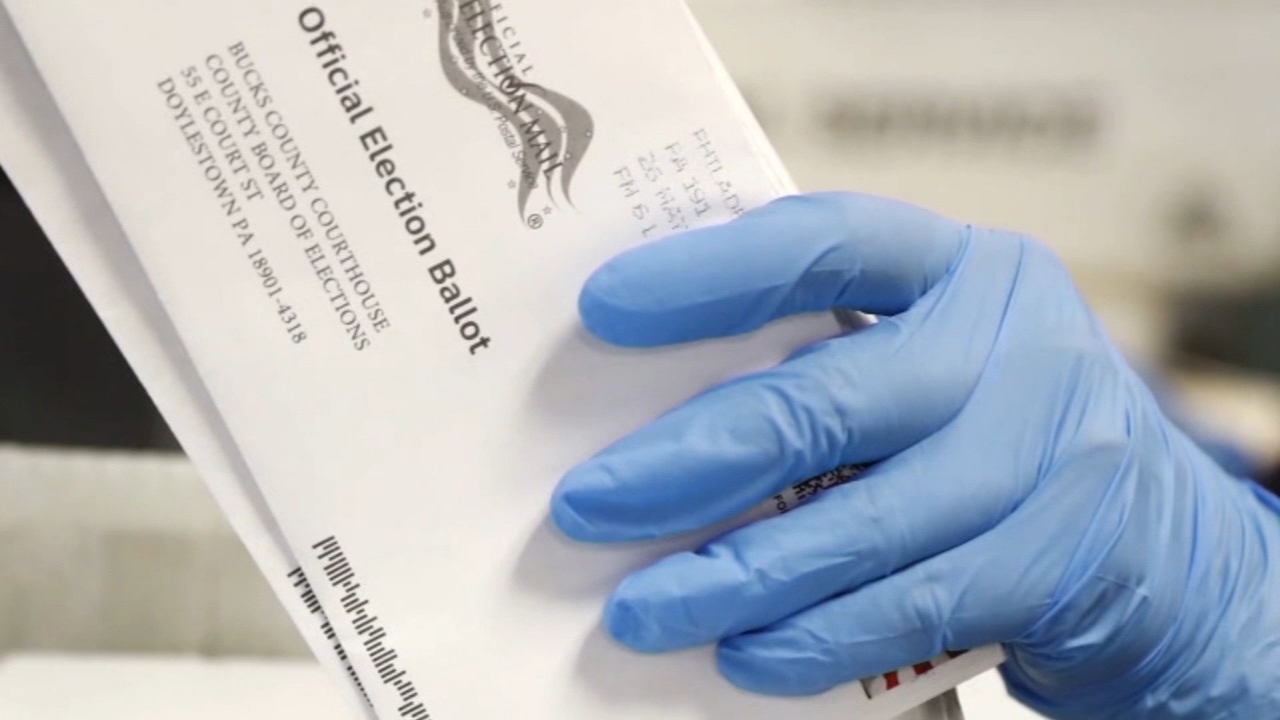 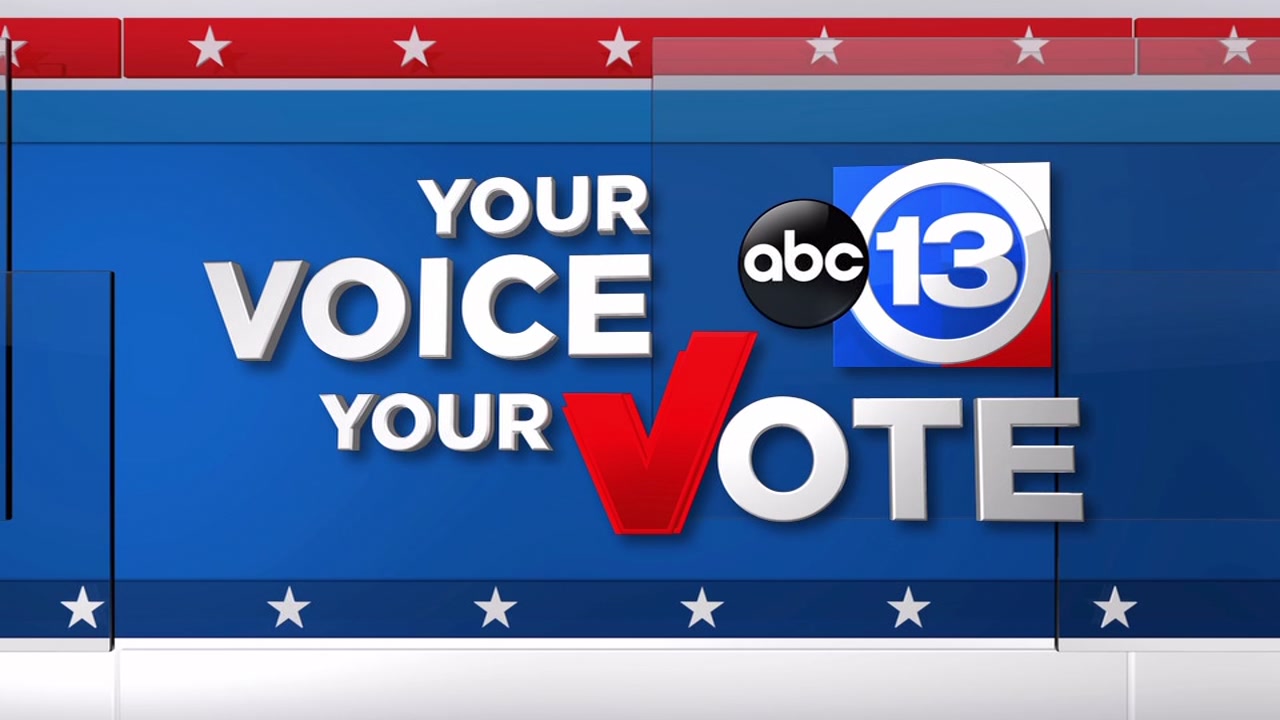