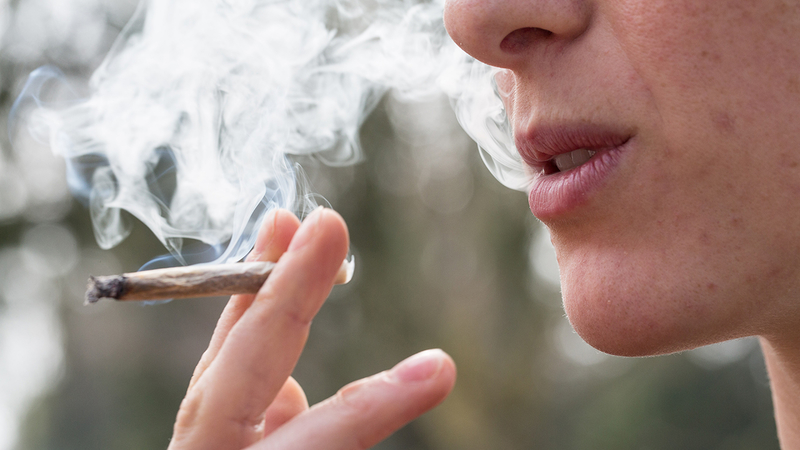 TRENTON, New Jersey -- ABC News projected at 8 p.m. on Election Night that Joe Biden will win the state of New Jersey in the 2020 presidential election.

*Counties are colored red or blue when the % expected vote reporting reaches a set threshold. This threshold varies by state and is based on patterns of past vote reporting and expectations about how the vote will report this year.
Local 2020 Election Results

Election Day went to plan for Democrats Joe Biden and Cory Booker, who won at the top of the ticket in New Jersey's first mostly mail-in election. Biden will pocket the state's 14 electoral votes, and Booker will head back to Washington for a second full term.

Their victories confirm Democrats' firm control of the state's presidential electors and the party's lock on Senate seats.

Biden defeated Republican President Donald Trump, while Booker won against Rik Mehta, a business executive with a law degree and a doctorate in pharmacy, who staunchly supported the president.

Gov. Phil Murphy told WABC he was pleased with the news that Biden was projected to win the state.

"Thrilled, what I expected but nonetheless thrilled," Murphy said. "Also Cory Booker race had been called to reelect him to the U.S. Senate. Those are two nice starts for Jersey tonight."

When Governor Phil Murphy was elected in 2017, he vowed to deliver on a campaign trail promise to legalize cannabis. At the time, he told the New Jersey Star-Ledger that legalization could be a $300 million boon to state coffers but that the biggest reasons for legalization would be for social justice purposes -- overhauling old drug laws that disproportionately criminalized people of color.

However, legislative efforts to legalize failed to drum up enough support. Lawmakers ultimately decided to go another route and put the measure before voters.

Public Question No. 1 would legalize cannabis for adults 21 and older. The program will be regulated by the same commission that oversees New Jersey's medical cannabis businesses, and the recreational cannabis products would be subject to the state sales tax (currently 6.625%).

By initial estimates, New Jersey's recreational cannabis market could be hefty. Marijuana Business Daily pegs annual sales between $850 million and $950 million by 2024 -- but a successful initiative carries greater significance outside of New Jersey's borders. The passage of recreational cannabis in New Jersey could accelerate legislative efforts in neighboring New York and Pennsylvania.

The campaign already ranks in the top 10 costliest ballot questions in state history, according to the commission.

By far, most of the fundraising is benefitting groups that support legalization. The two groups that have raised the most are NJ Can 2020 and Building Stronger Communities Action Fund.

NJ Can 2020 is a social welfare group consisting of a coalition of organizations, including the ACLU of New Jersey, the Latino Action Network, Drug Police Action and the New Jersey CannaBusiness Association among others.

The action fund's main donor is the Scotts Company, which makes Miracle-Gro.
All but some $10,000 has been raised by groups that support legalization, according to the commission.

Legalizing marijuana was a prominent campaign promise of Murphy's and was one of the biggest looming issues before New Jersey became a hotspot of the coronavirus outbreak that struck the state in March.

The state's medical marijuana commission will be in charge of setting up a recreational-use market. Along with an age restriction, cannabis would be subject to the state's 6.625% sales tax.

The amendment also authorizes the Legislature to enact a law letting towns and cities collect a tax on cannabis.

It's unclear, though, how soon after the amendment passes that marijuana could hit the market. Lawmakers are wrestling with whether to enact legislation before the public weighs in in order to speed up when the market can open.

New Jersey, in particular, could prove a linchpin in the populous Northeast, leading New York and Pennsylvania toward broad legalization, he said.

The race for New Jersey's 2nd congressional district seat is still too close to call.

Rep. Jeff Van Drew is counted as a Republican after announcing in December 2019 he was leaving the Democratic Party. The New Jersey congressman who switched from Democrat to Republican says he deserted his former party when it "moved from liberal to radical."

Van Drew claimed at the Republican National Convention that Democratic nominee Joe Biden isn't in control of his own candidacy and "is being told what to do by the radicals running my former party."

Van Drew broke with his party and voted against impeaching President Donald Trump - a move that bolstered GOP attempts to depict Democrats as divided on the matter. Last year, he switched parties to become a Republican in the November election, promising Trump his "undying support."

Trump, reveling in the decision, promised to return the favor and announced that he is endorsing Van Drew for re-election, calling him "a tremendous asset for the party."

Ahead of Election night, WABC spoke with state officials about how the early election was going in New Jersey.

"We're taking it one day at a time," Bergen County Board of Elections Chair Jamie Sheehan-Willis said. "Right now, things seem to be running smoothly. If there is an issue, we will address it at that time, and we're confident we will get this done."

It takes a coach like Sheehan-Willis and an army of poll workers, seniors, and college students all part of the counting process run with no partisan bickering.

"The board is made of three Democrats and three Republicans, and we work hand in hand," Bergen Board of Elections Commissioner Richard Miller said. "We work with each other. We don't work against each other."

Find information on how to vote in New Jersey

"Because it's a two-page ballot, we're going to a million sheets of paper," said Mike Dvorak, with Election Systems & Software. "So we've grown roughly tenfold."

In addition to the president, voters were asked to elect a U.S. senator and their U.S. House representative. New Jersey also has three ballot questions: legalizing recreational marijuana, delaying the legislative redistricting if the Census is delayed, and giving a property tax break for veterans who served during peacetime.
EMBED More News Videos

Check out how the millions of votes cast for the 2020 election are counted.