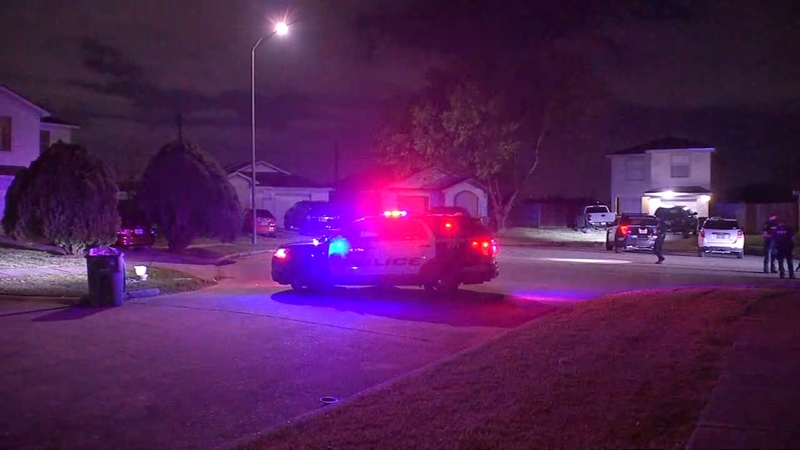 HOUSTON, Texas (KTRK) -- A 16-year-old girl is among the two young people who were shot in a drive-by at a Christmas party in southwest Houston.

Police were called to the shooting around 1 a.m. at a home in the 4600 block of Croker Ridge Road.

According to officials, a Christmas party was being held at the house where teenagers had gathered when someone inside a small, red vehicle fired about eight shots.

Police do not believe the victims were targeted.

Officials are still investigating, but say no weapons were recovered at the scene.