Cypress family massacre suspect arrested when he returned to US from China, sheriff says

It took close to nine years, but authorities believe they have the man who killed four members of a family, including two small kids, in custody.

CYPRESS, Texas (KTRK) -- The person responsible for an unthinkably gruesome tragedy in a quiet Cypress neighborhood more than eight years ago may have been found.

At one point, the Harris County Sheriff's Office had no leads and no suspects in a January 2014 massacre that led to the deaths of two parents - father Maoye Sun and his wife Mei Xie - and their two small children - 9-year-old Timothy and 7-year-old Titus.

But on Tuesday, investigators announced a breakthrough with the arrest of 58-year-old Feng Lu.

It's a case many in Houston's Chinese American community feared had been forgotten.

"To know that they stayed on it, that somebody was under suspicion and they waited until the right time to make an arrest, is very gratifying. I will speak for the community. I know when the word gets out and more and people hear, it will definitely restore our faith in law enforcement," Community Leader Rogene Gee Calvert said.

Lu was taken into custody in the San Francisco Bay Area when he arrived on a flight from China. San Francisco police, U.S. Customs and Border Patrol, and the Homeland Security Investigations division took him into custody, Sheriff Ed Gonzalez tweeted.

He was transported to the San Mateo County, California jail where he is being held pending extradition to Texas on capital murder charges.

The sheriff did not say how investigators tied Lu to the killings.

Investigators believe the Suns were shot in their Coles Crossing home sometime on Friday, Jan. 24, 2014. Their bodies weren't discovered until the father failed to show up to work the following Monday.

The killings particularly rocked Houston's Chinese community, with some residents expressing frustration over the lack of information a year later.

"I think people in the Chinese community, they will feel unsafe. They won't know why it happened. What's the motivation, until we have answers," Yinging Sun, the head of the citizens group Houston Chinese Alliance, who is not related to the victims, told ABC13 in 2015.

The younger two victims were specifically memorialized in the neighborhood where they once felt safe. Two saplings were planted outside of the community pool by the Cub Scout pack to which Timothy and Titus belonged.

Beneath each, a small stone memorial reads "In Loving Memory... Always in Our Hearts." 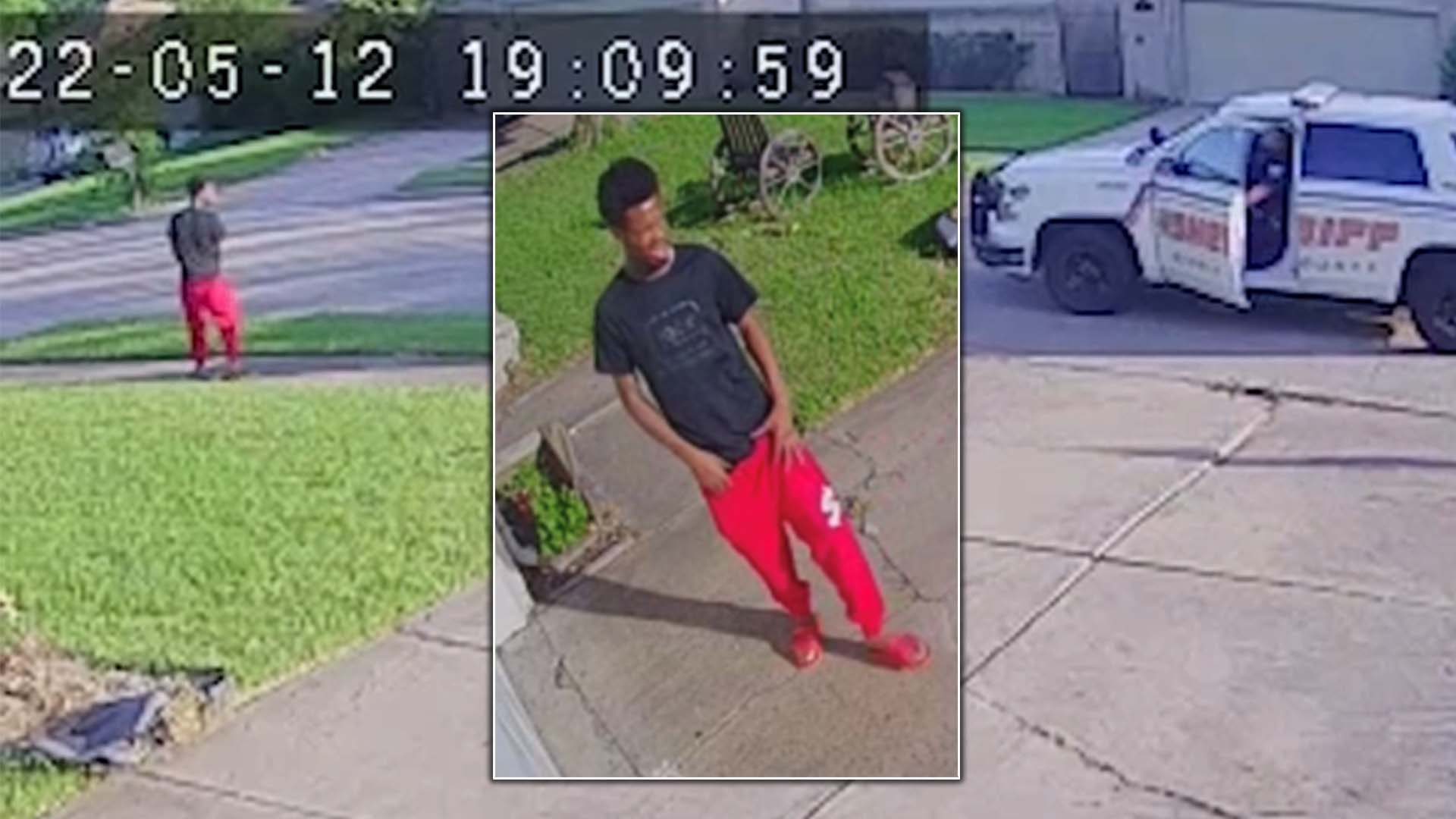 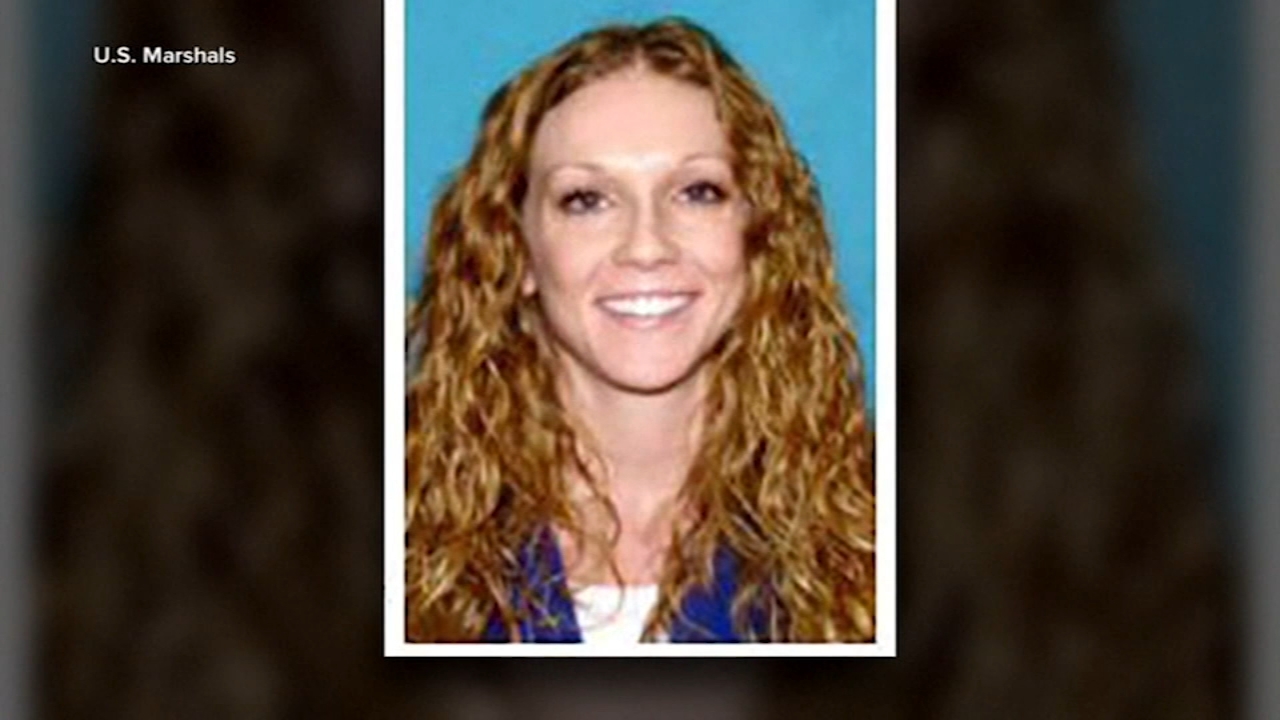 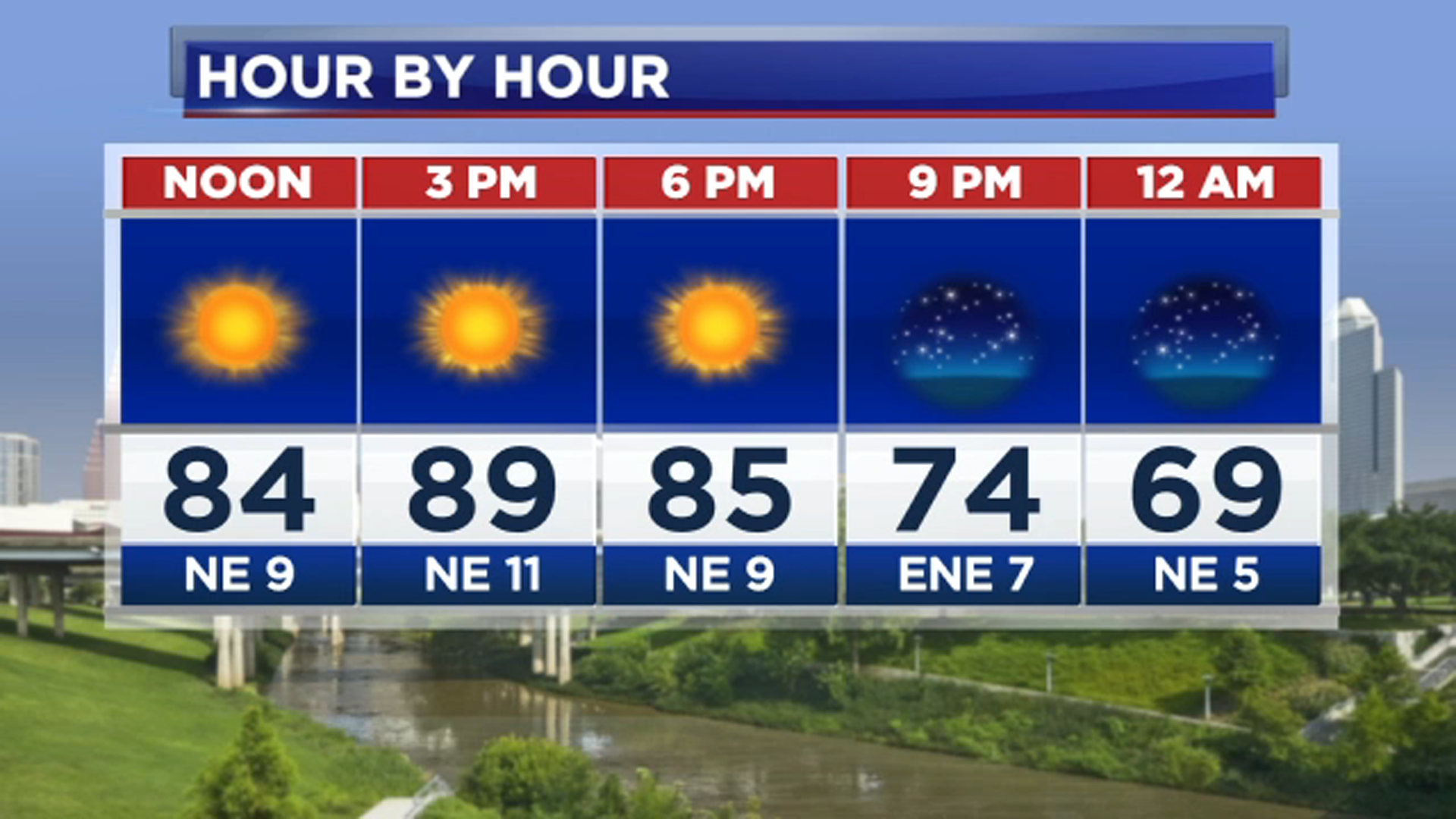