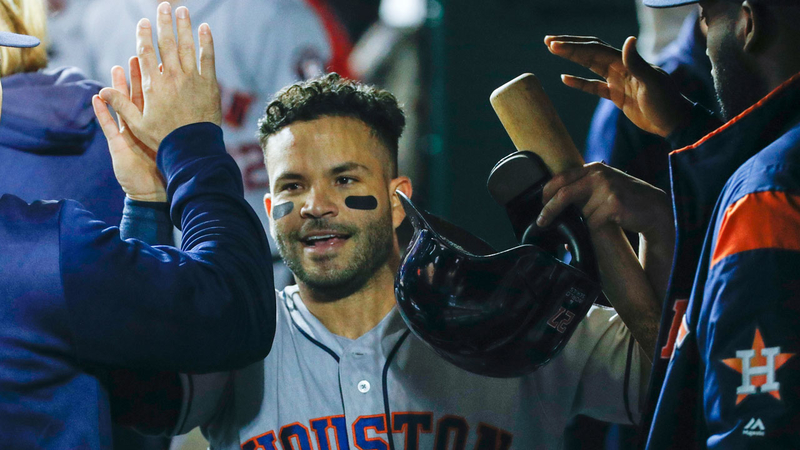 Let's just hope the Washington Nationals just jinxed themselves by doing this.