The former San Francisco 49er superstar has unveiled the ad on Twitter.


Believe in something. Even if it means sacrificing everything. #JustDoIt pic.twitter.com/x5TnU7Z51i

Nike announced that Kaepernick will be a major part of its 30th anniversary "Just Do It" campaign.

The campaign featuring the former 49er reads: "Believe in something, even if it means sacrificing everything," alluding to his kneeling protest over social injustice.

A giant billboard featuring Kaepernick has been placed prominently on top of Nike's flagship just off Union Square in San Francisco.

Nike stocks rebounded a bit Wednesday morning following a dramatic dip after the announcement of the campaign. 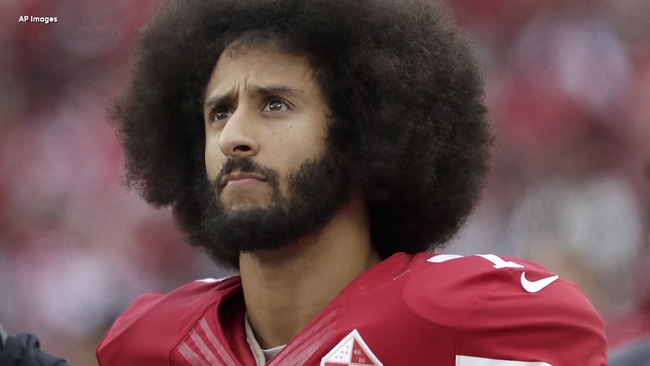 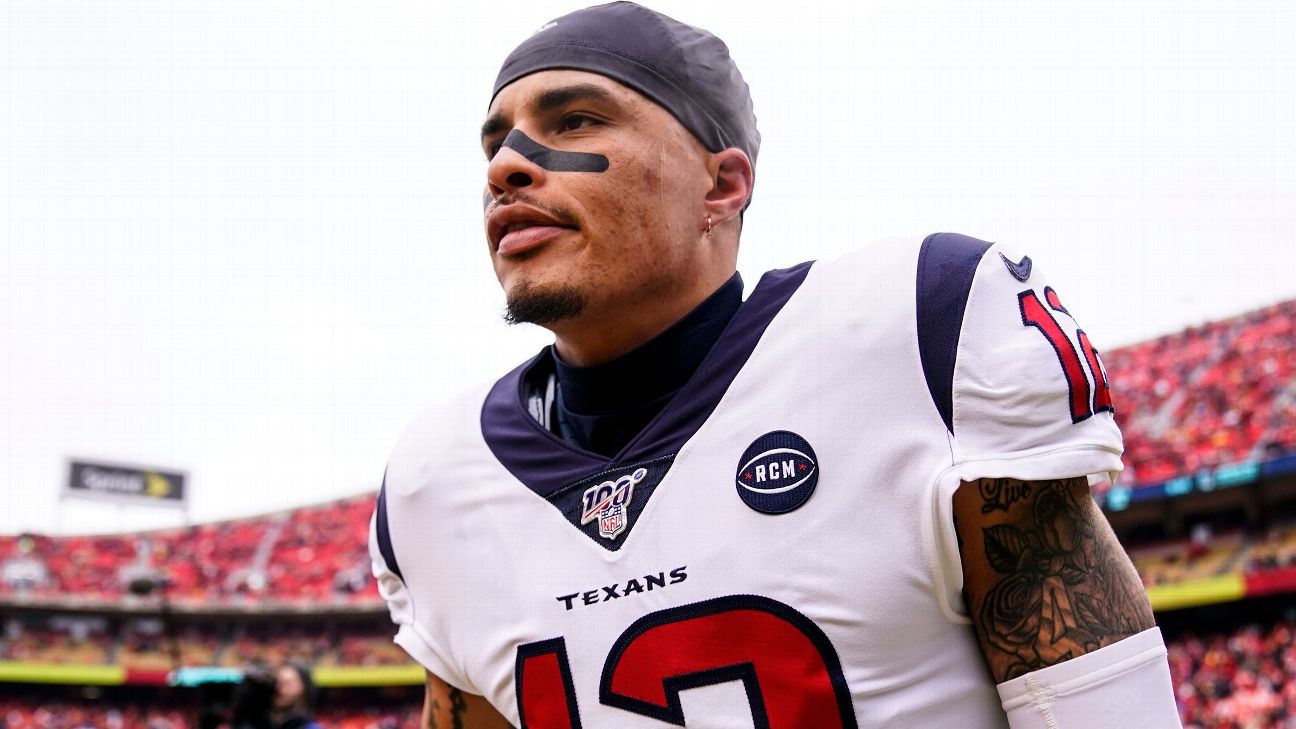