CenterPoint Energy is building the facility close to the Southwest Crossing subdivision, but some feel it's not the right place. Now, there's even a petition to stop it.

HOUSTON, Texas (KTRK) -- Residents in a southwest Houston neighborhood are protesting the construction of a propane storage facility, saying it's just too close to home.

The facility is being built near the Southwest Crossing subdivision, located just east of Missouri City.

Gene Pack has lived in the neighborhood for 31 years.

He said he started an online petition when he learned the propane storage facility, which CenterPoint Energy calls a propane-air peak shaving facility, was being built less than 500 feet away.

"We have a recipe for disaster by putting these tanks so close to the community," Pack said. "Next door to it is a gas station with tanks and gasoline fuel in it. Across the street from it, there are more tanks with gasoline-filled in them, and if ever an explosion is to come, I'm pretty sure all of this territory will be taken out. Most importantly, what I fear the most in this is that we just built a soccer field across the street from where the tanks are going to be laid. That's where our children are going to be."

The online petition is just shy of its goal of 1,000 signatures after dozens of residents protested near the site on Wednesday.

The residents feel they were not properly notified before the construction project started and fear there are too many families at risk if something went wrong.

"We want to get an audience with [CenterPoint Energy] to see if we can work something out to ask them to try to find another site," Pack said. "If not, we will try to move this forward, and if it has to go all the way to the governor's office, we're willing to do that."

A spokesperson for CenterPoint Energy issued a statement to ABC13 Thursday morning, saying those facilities are vital to the community during peak demand situations like February's winter storm. You can read the full statement below:

Since 2019, CenterPoint Energy has completed four propane-air peak shaving facilities in the Houston area. These facilities are operational and are used to supplement natural gas supply to CenterPoint Energy's natural gas distribution system, enhancing reliability for customers during periods of peak demand. Over the last two years, our propane-air peak shaving facilities have provided supplemental gas service to our natural gas customers during peak demand situations, including operation during Winter Storm Uri in February 2021.

Propane-air peak shaving plants have been used by many utilities, including CenterPoint Energy, since the 1950s to supplement natural gas distribution systems during peak demand periods. In addition to the four facilities in Houston, we also operate eight facilities in Minnesota and three propane-air plants in Indiana.

The newest facility in southwest Houston is under construction and is expected to be completed this year. CenterPoint Energy continues to work closely with state regulators and local government officials. We are meeting or exceeding all code requirements and have construction permits for the City of Houston and the Railroad Commission of Texas.

As a member of this community, a top priority for CenterPoint Energy has been communicating with our customers about this project. On May 21, in compliance with the Railroad Commission of Texas requirements, CenterPoint Energy mailed a project notification to customers in the area. On June 8, CenterPoint Energy representatives met with Martha Castex-Tatum, the City of Houston's Vice Mayor Pro-Tem, to discuss the neighborhood's concerns about the project and provide detailed information about its construction and benefits. Since then, we have continued to address questions and concerns from customers through the Vice Mayor's office. In addition, on June 14, company representatives attended a neighborhood meeting to answer customer questions and address concerns. On July 24, the Vice Mayor's office hosted an additional neighborhood meeting to provide an opportunity for customers to further ask CenterPoint Energy representatives questions about the project. The Houston Fire Department Hazmat division and Fire Chief Samuel Peña were in attendance.

The safety of our customers, employees and communities is crucial to CenterPoint Energy. The company partnered with an experienced design firm to design the facilities and ensure compliance with industry safety codes and standards. This facility is being constructed and regularly inspected by experienced personnel. CenterPoint Energy utilizes a state-of-the-art safety system, including, but not limited to, gas detectors for leak detection, flame and smoke detectors for fire detection, and fire pull stations and emergency shutdown buttons throughout the facility. This facility is also monitored 24/7 by CenterPoint Energy Gas Control, which also monitors all-natural gas assets in the Greater Houston area.

We appreciate the communities' support, and respect those voicing their concerns. We will continue to listen to our customers concerns and ensure they are addressed."

According to CenterPoint Energy's website, the first propane-air peak shaving facility in Texas was completed in Oct. 2019.

It's known as the Bluebonnet Point Reserve and is located on the north side of Houston. 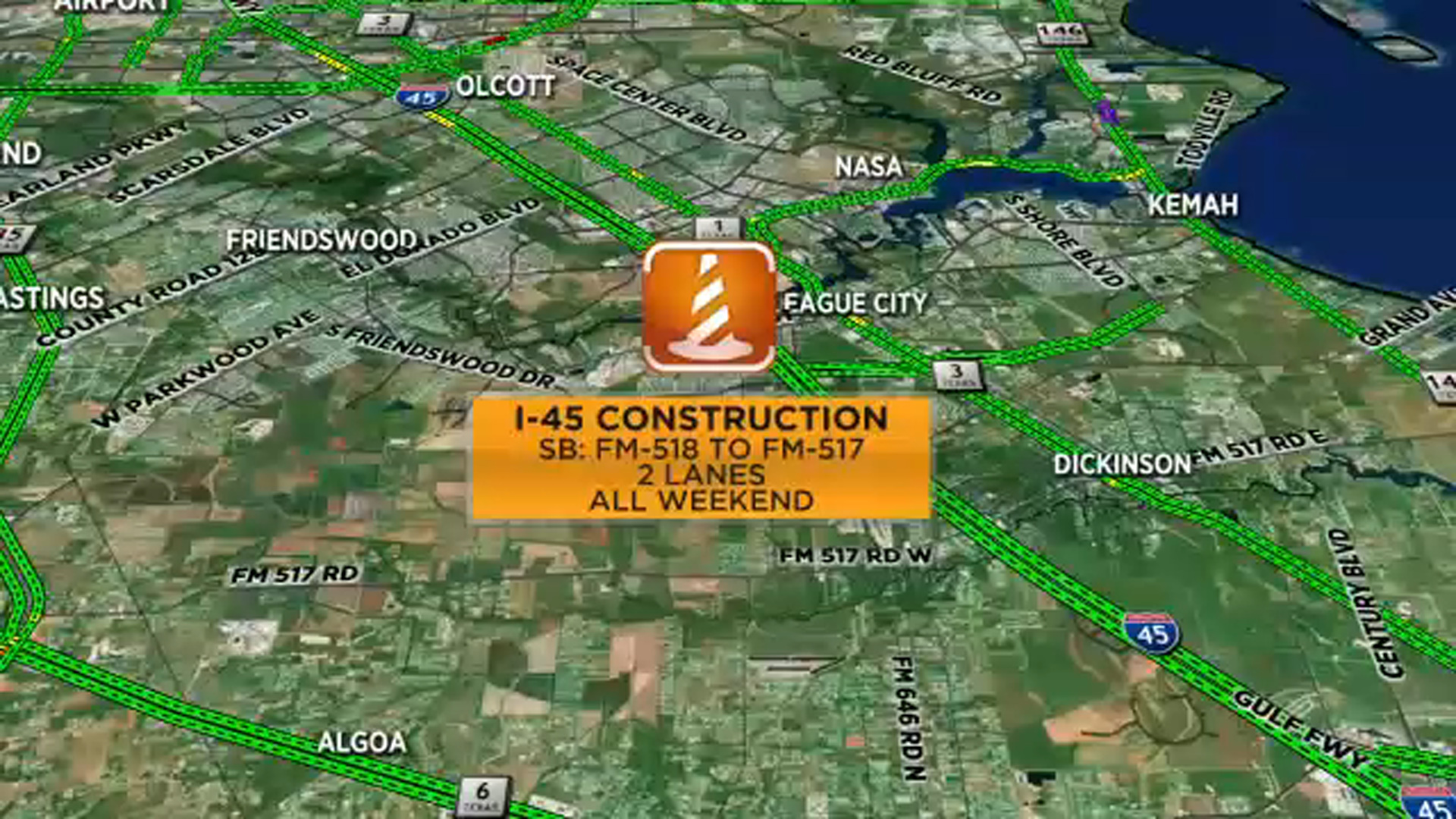 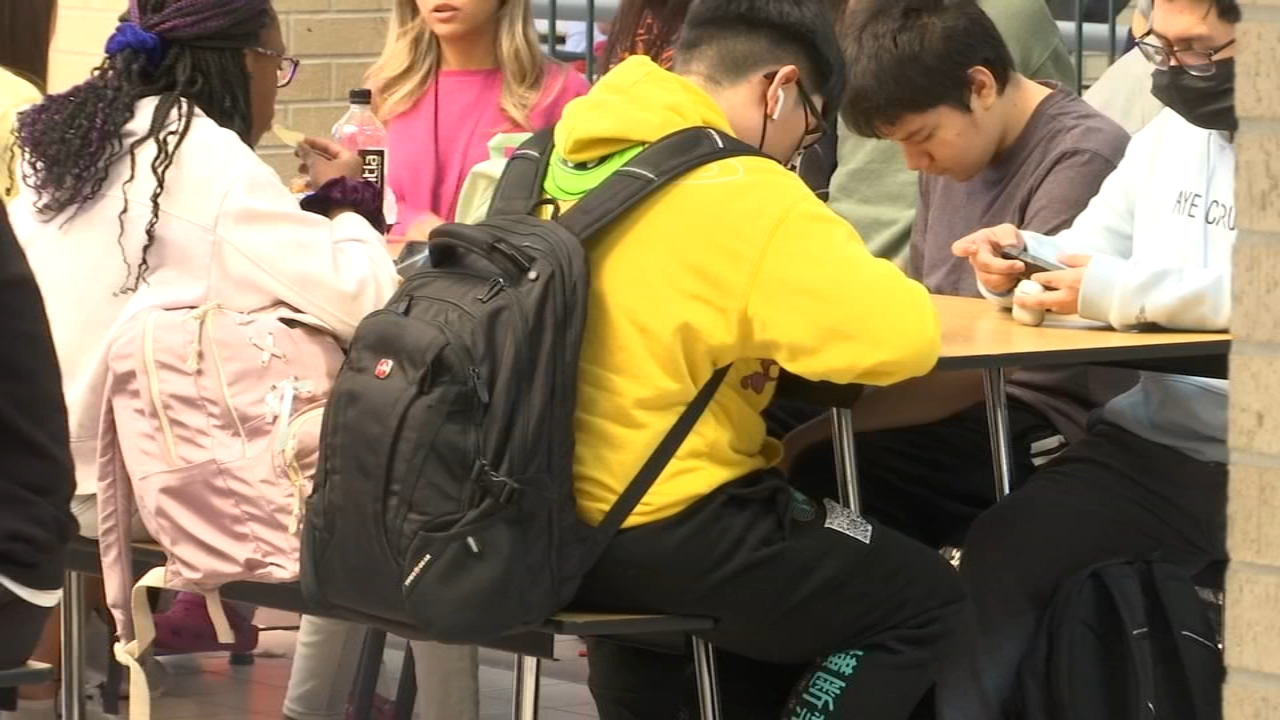 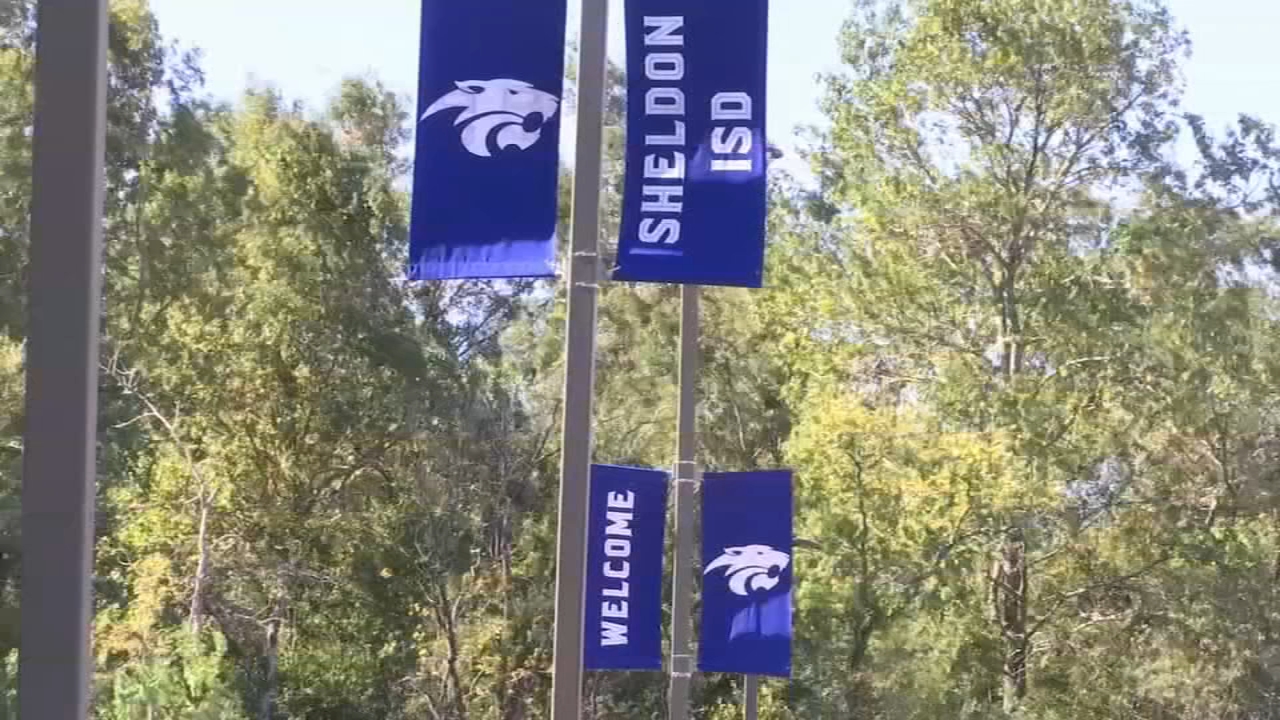