ByErica Simon and Jessica Willey via

Emergency officials say the Dow facility's valve leak of an acrylic has stopped, but they caution a danger still remains Wednesday afternoon.

However, the city's office of emergency management kept an evacuation order in place for those living within a half-mile radius of the facility.

The whole ordeal began some time before 7:35 a.m.

"A tank is venting at Dow's Houston Operations Bayport site," officials said. "Out of an abundance of caution, employees were instructed to evacuate the site and a shelter in place was issued for the surrounding area outline below."

Dow reported no injuries occurred due to the venting of hydroxy ethyl acrylate, which the company says is an acrylic used in coatings and adhesives.

"There is no indication by monitoring data that this event has caused off-site impact," the company posted to social media just after 9 a.m. "However, out of abundance of caution, employees were evacuated and we continue to work with the Office of Emergency Preparedness on a shelter in place."

During a news conference in the afternoon, officials said the gas has stopped leaking out of a valve, but the issue is the chemical may not be neutralized and there may be a build-up taking place. There's also the danger of two nearby tankers that could be explosive, they added.

Following the all-clear, crews were checking the thermal temperature in the area.

While the impacted region includes mostly industrial facilities, at least one neighborhood is within the evacuation zone. Fewer than 10 homes were identified by authorities as being in the affected area, according to La Porte chief of police Steve Deardoff. People living in two of those households are refusing to leave, emergency officials said during a noontime briefing.

The incident also caused an evacuation of students at Bayshore Elementary School. But since the all-clear, activities at the campus resumed as schedule, and La Porte ISD directed parents may pick up their children at the end of the summer school day.

Video from SkyEye showed fire crews dousing a tanker trailer with water from multiple directions at the site.

Traffic in the area was being diverted away from the evacuation zone. West Fairmont Parkway and Bay Area Boulevard were both shut down.

In the wake of the release event, Christian Menefee, the attorney of Harris County, stated his office was in touch with the county's Pollution Control Services Department, which he says is on scene and investigating the issues.

The Dow Houston Bayport facility covers 139 acres and employs 225 Dow workers and another 150 contractors, according to a facility profile on the company's website. 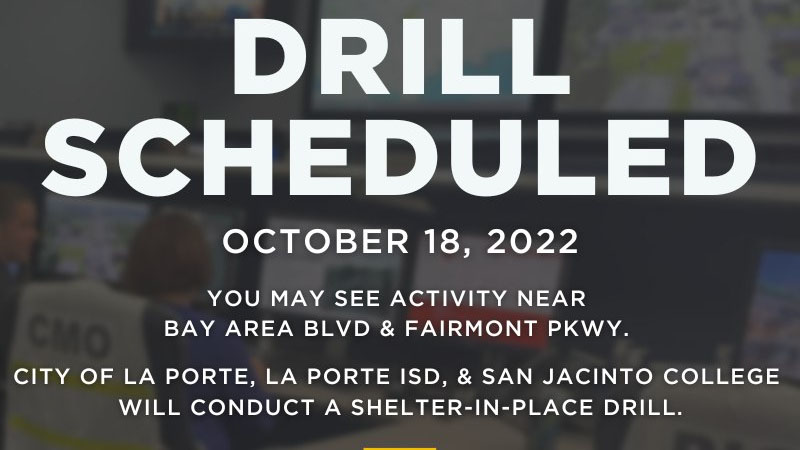 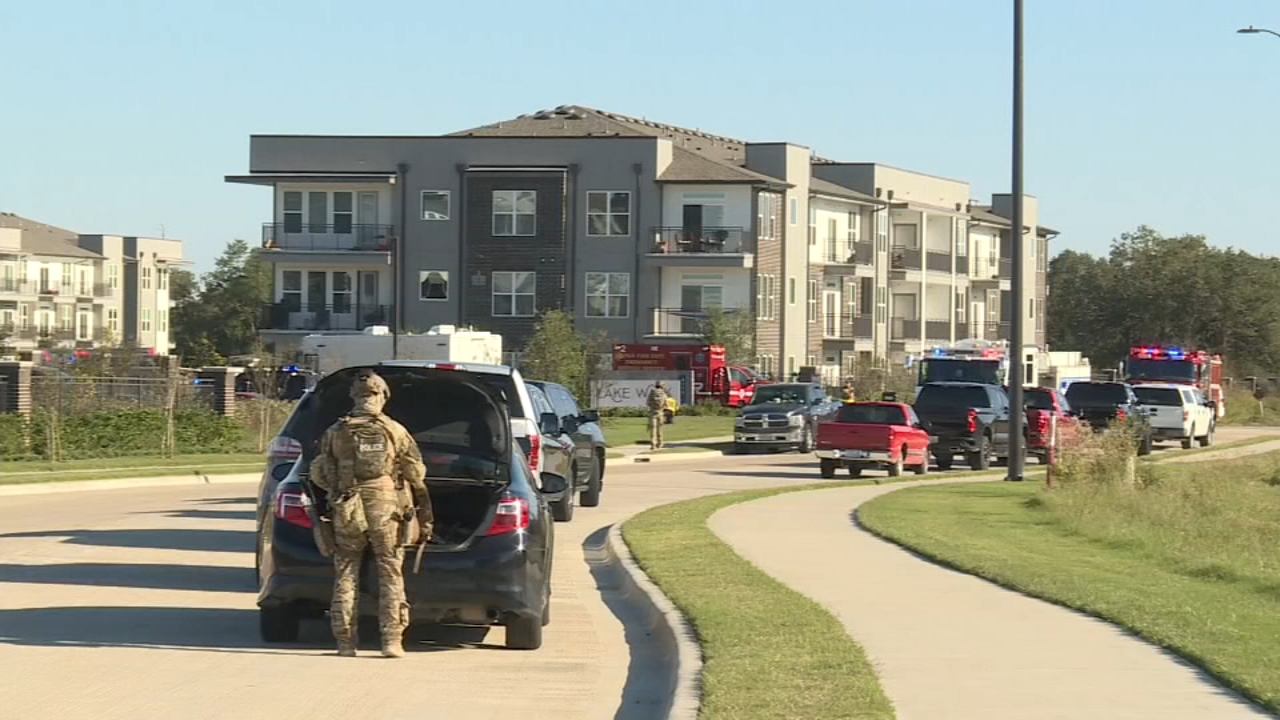 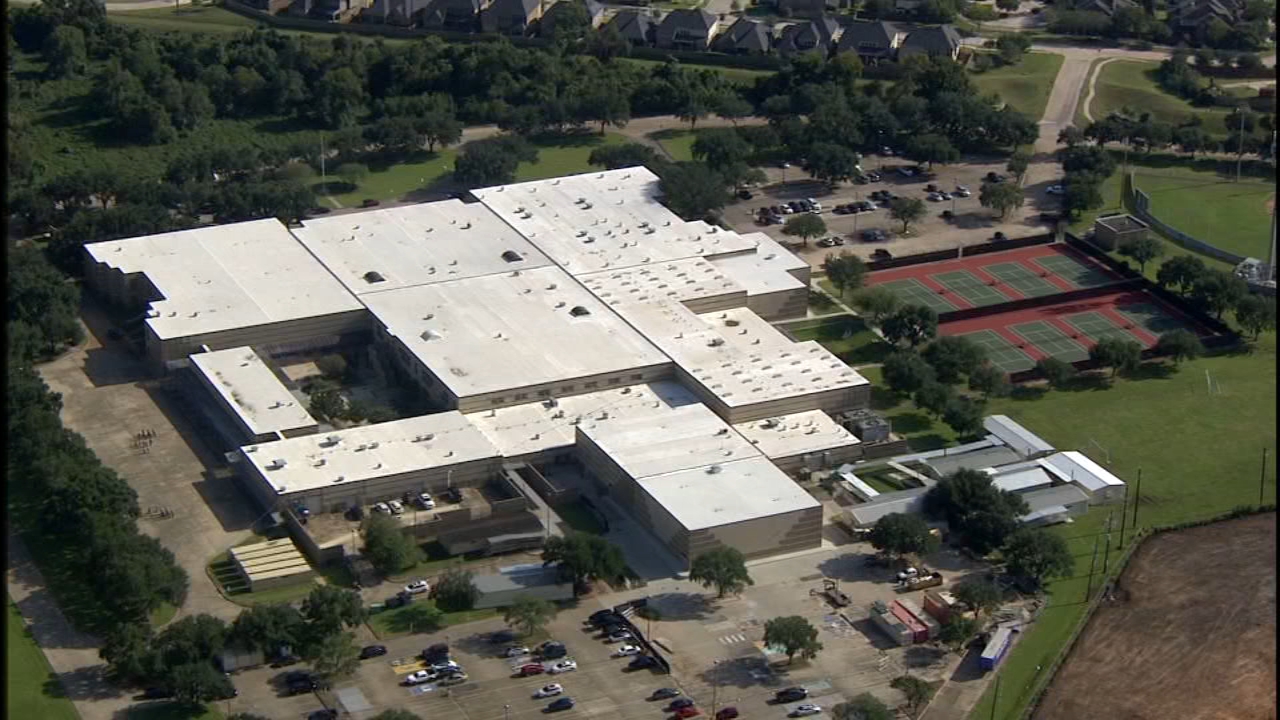 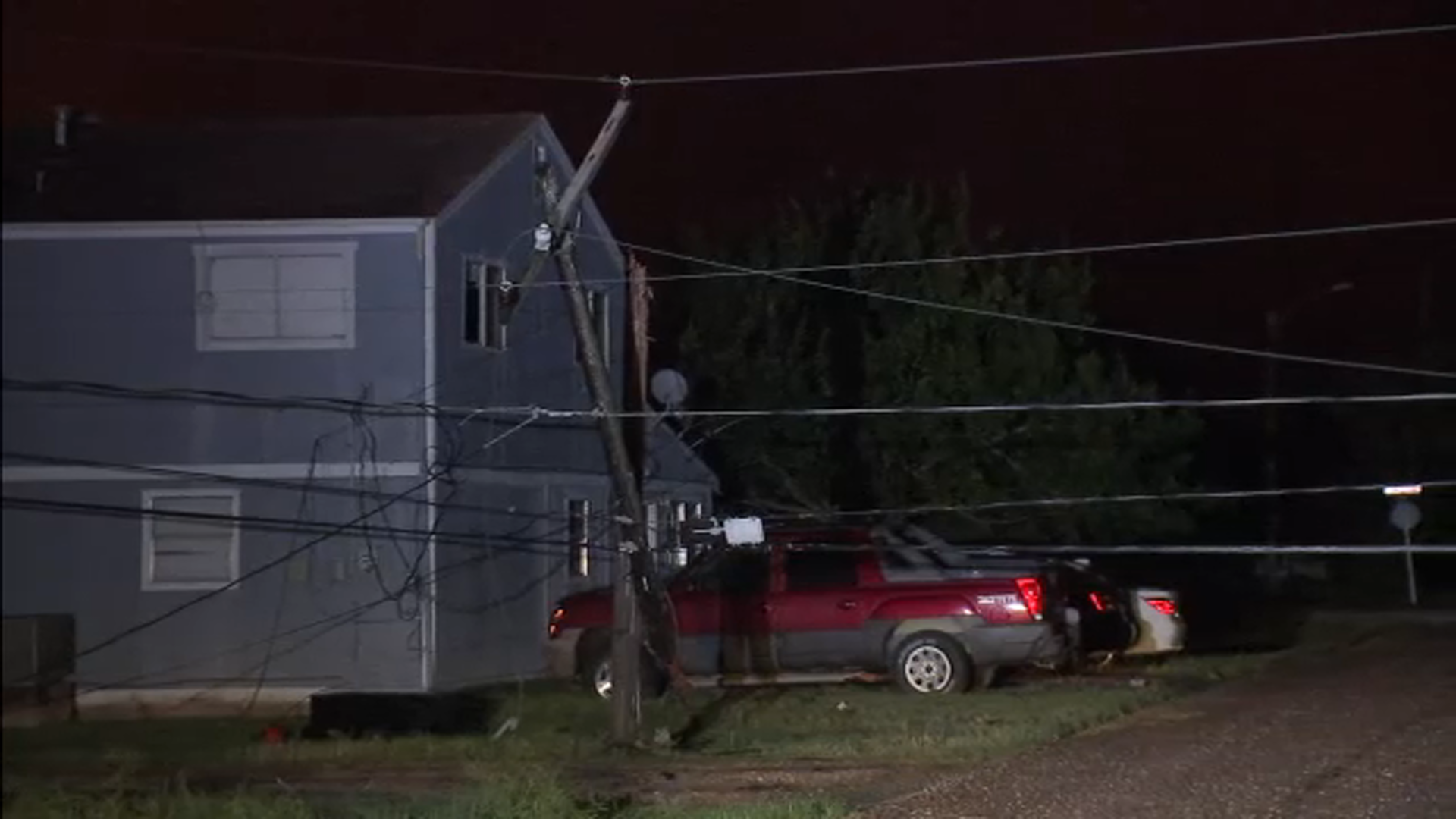