32,000 strong rocked out at Shell Freedom Over Texas, no arrests, HPD says

Attendance was down from the expected 50,000 people at this year's event. Here's what city officials suspect is the reason why.

Organizers expected that attendance might be lower this year due to the heat and concern over the existing pandemic.

HOUSTON, Texas (KTRK) -- Shell Freedom Over Texas had a triumphant in-person return to Eleanor Tinsley Park for its annual Fourth of July celebration, and Houstonians kept the fireworks to the skies, while keeping the peace with each other.

ABC13 reached out to the Houston Police Department, who told us that they were not aware of any arrests.

One concern with all holidays is drunk driving, so we asked about DWI calls, too, but HPD said they'd have to get back to us.

This year's event was highly anticipated, as it was the first time since 2019 that it was back in person and had a live audience.

It was still held, but with the absence of crowds due to the COVID-19 pandemic.

This year's performers included Blanco Brown, Sawyer Brown and as headliner, Clay Walker, and we can tell you, tens of thousands of people showed up to hear them.

The Mayor's Office of Special Events estimates that 32,000 people came out, which admittedly is down from the average of 50,000 people in years past.

The city noted, however, that more people showed up as it got closer to sunset.

Organizers also expected that attendance might be lower this year due to the heat and concern over the existing pandemic.

And the heat - let's talk more about that. How did people fare with the temperatures?

It appears people handled it relatively well given the crowd size.

There were a few heat exhaustion calls, with four people needing to be transported for medical situations, said Susan Christian, director of the Mayor's Office of Special Events.

As of this writing, it looks like you kept the peace, Houston.

ABC13 was the exclusive television partner of the event. In the video player above, check out what went into building the fireworks show. 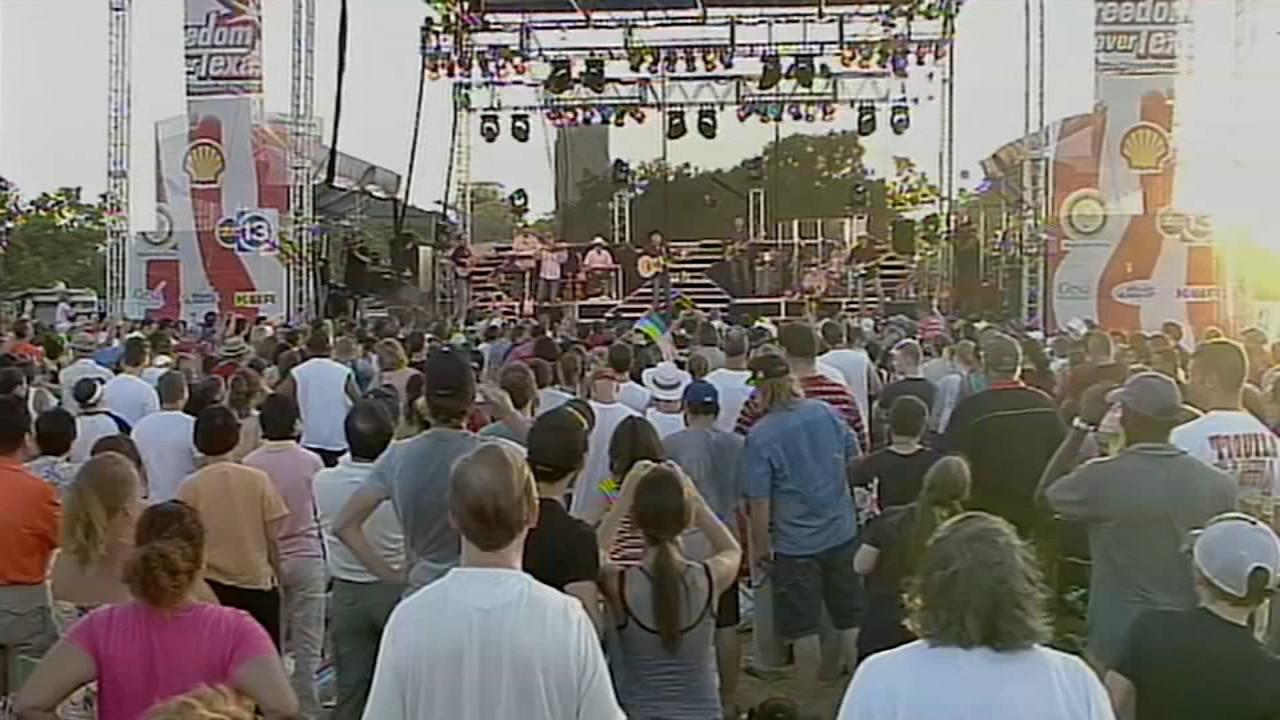 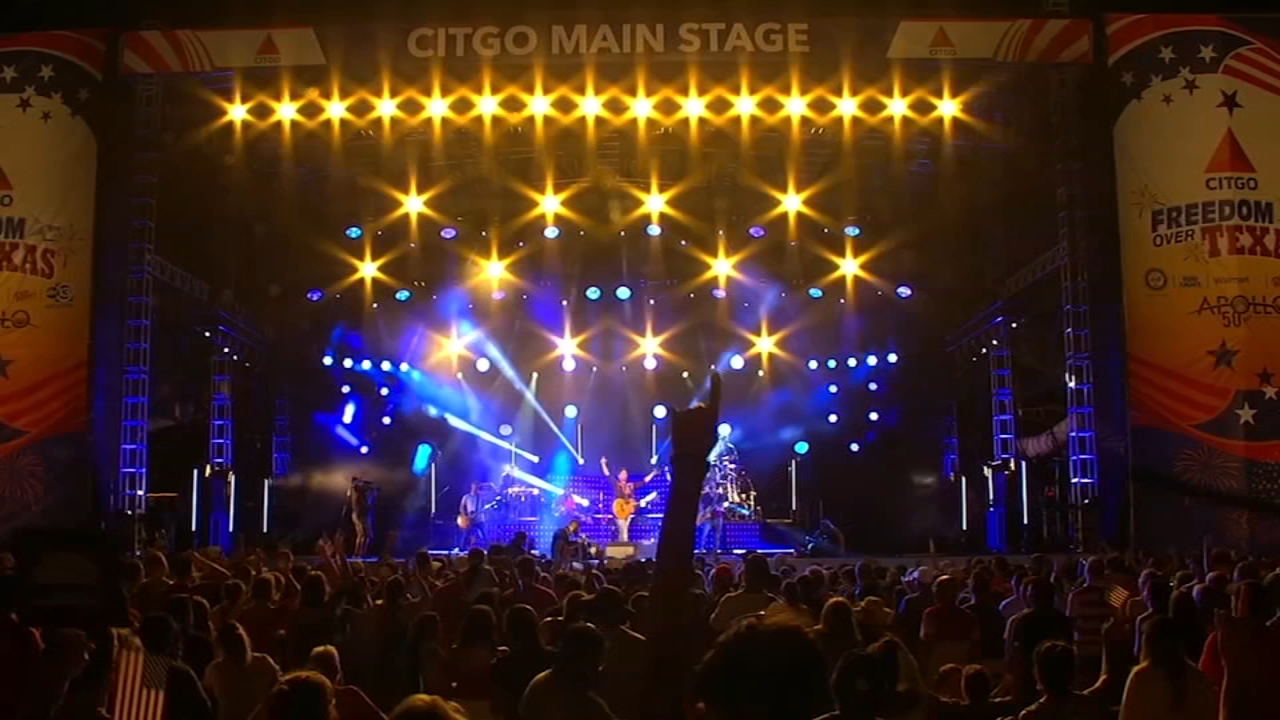 Clay Walker announced as headliner for Shell Freedom Over Texas