A suspected serial killer with ties to high-profile Houston-area cases who was found guilty of kidnapping and killing an Oklahoma woman in 1997 has been sentenced to death.

OKLAHOMA CITY, Oklahoma (KTRK) -- A suspected serial killer with ties to high-profile Houston-area cases who was found guilty of kidnapping and killing an Oklahoma woman in 1997 has been sentenced to death.

On Wednesday, a jury in Oklahoma remanded the death penalty for Reece. He will be formally sentenced to death in August.

"This was for Tiff. Even though it will help families in Texas, this was Tiffany's time," said Tiffany's mom, Kathy Dobry.

On Friday, the father of Cain, C.H. Cain, issued the following statement after Reece was found guilty: 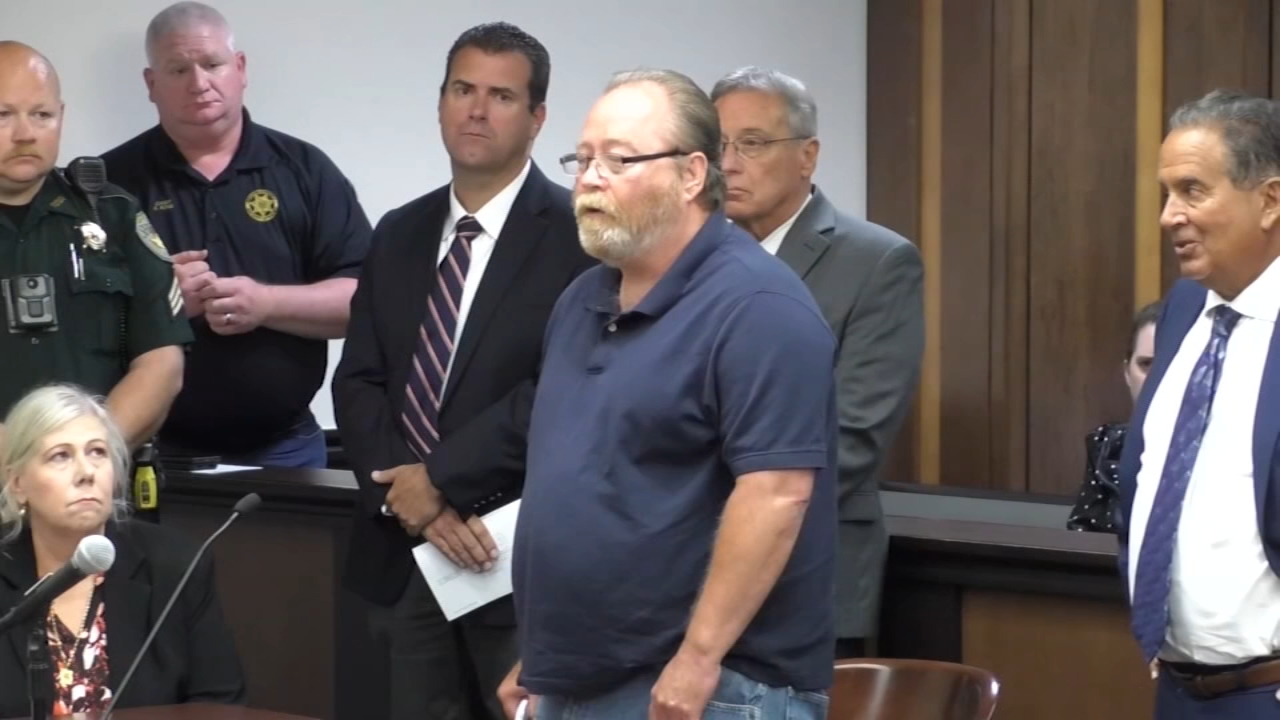 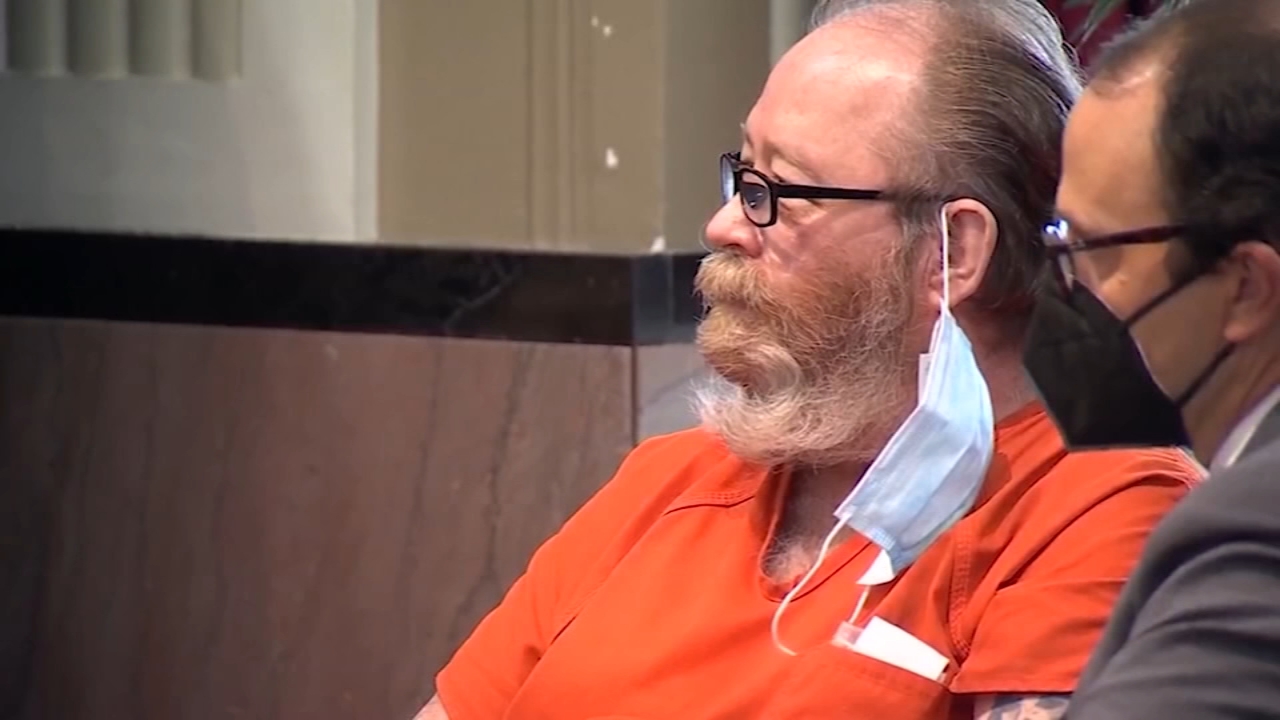 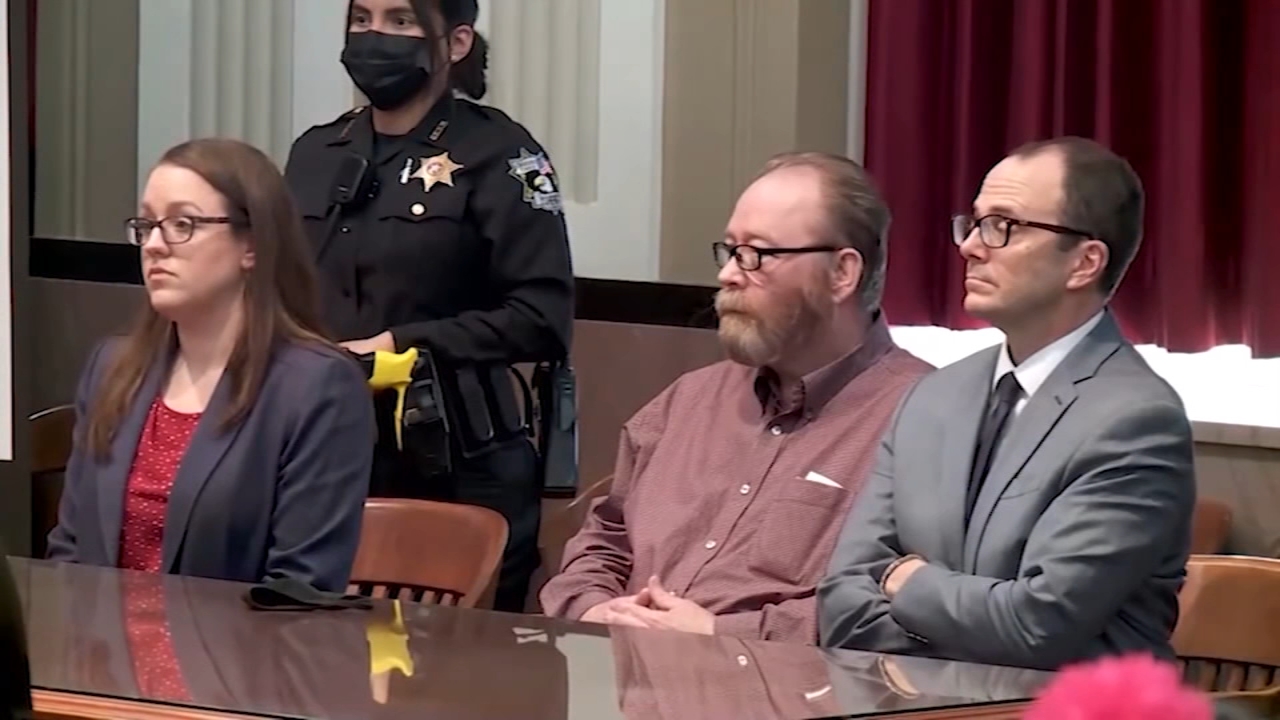 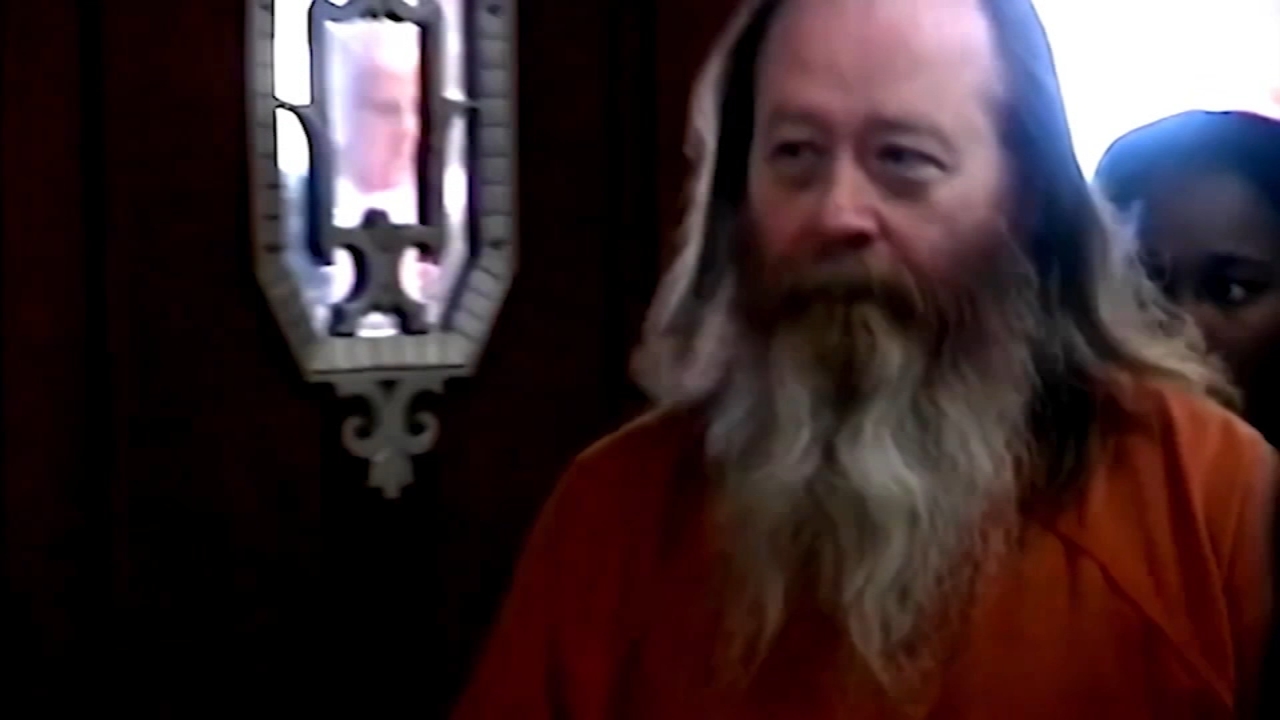