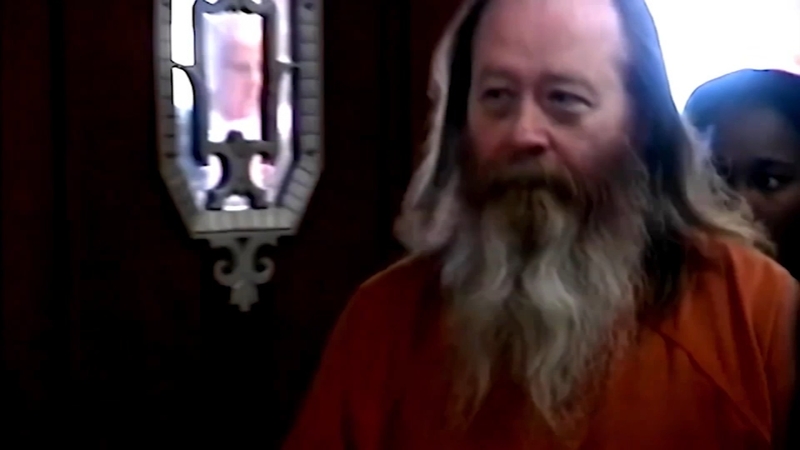 FRIENDSWOOD, Texas (KTRK) -- A 62-year-old man accused of murdering a woman and two girls in the Houston area is being returned to Texas in hopes of bringing their families justice 25 years later.

In May 2021, Reece was convicted of first-degree murder and kidnapping in the 1997 murder of 19-year-old Tiffany Johnston, who was abducted from a car wash in the Oklahoma City area. Johnston's body was found a day later. He was sentenced to death for the murder and confined to Oklahoma's death row.

Now officials say Reece will face charges in the deaths of Smither, Jessica Cain and Kelli Cox. He arrived at the Friendswood city jail around 6 p.m. Tuesday and will have his own jail cell, said Chief Robert Wieners.

"William Lewis Reece is being transported from Oklahoma to Texas to stand trial for his crimes in Galveston and Brazoria Counties. Reece was indicted in Galveston County for the murders of Laura Kate Smither and Jessica Cain and in Brazoria County for the capital murder of Kelli Cox. The Galveston County District Attorney's Office is working closely with the Brazoria County District Attorney's Office, and both intend to vigorously prosecute Reece and hold him accountable under the law."

Johnston, Cox, Cain and Smither all disappeared over a four-month period in 1997, after Reece had been released from an Oklahoma prison for previous rape and kidnapping convictions. Smither was from Friendswood and Cain was from Tiki Island. Cox was from Denton, Texas.
On April 3, 1997, Smither left her family's home to go for a jog and never returned. About two weeks later, the 12-year-old's body was found near a retention pond in Pasadena.

In 2016, Reece was already serving a 60-year prison sentence in Texas for kidnapping when he led police to graves in southeast Houston and Brazoria County, where Cain and Cox's remains were found. In the end, investigators said he confessed to the four murders and cooperated as part of a deal with prosecutors who agreed to take the death penalty off the table in Texas.

"He's being brought back to finalize the plea negotiations that we started before Oklahoma took him," Anthony Osso, Reece's defense attorney said.

No hearings have been scheduled, according to Osso.

Laura Smither, Jessica Cain, Kelli Cox and Tiffany Johnston vanished in 1997. For almost two decades, their families searched for answers - until suspected serial killer William Reece was finally charged in their murders. Hear Reece's chilling confessions and learn about the families' long path to justice in the ABC13 Original 'Tracking the Devil'.