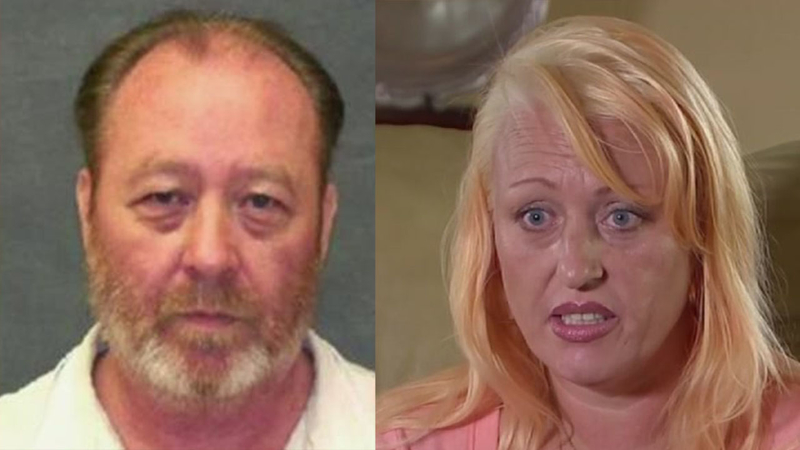 HARRIS COUNTY (KTRK) -- It had been a month since then 22-year-old Anjanette Sorrentino was attacked at a gas station when she saw Jessica Cain's picture in the media. While she didn't know who had attacked Cain, Sorrentino knew in her heart, the man behind her attack was behind the disappearance of Cain.

She remembers seeing Jessica's picture on TV and screaming out.

It was July 20, 1997 at 10:15pm when Sorrentino stopped by a gas station on Kuykendaul near FM 1960. She went inside and saw a man that caught her attention.

"He was on a payphone but he wasn't talking. It made me nervous," said Sorrentino.

She said she later learned that the "he" was William Reece. She identified him in a photo line-up and investigators at time said her case had similarities to Sandra Sapaugh's case, a woman Reece kidnapped.

Sorrentino said after she saw Reece she went inside the gas station. As she was leaving she ran to her car, not realizing her tire had been slashed.

She left the gas station quickly and said she was forced to pull over soon after due to her slashed tire. She got out of her car and saw that her tire was slashed.

VIDEO: William Reece agrees to be transferred to Oklahoma to face murder charge 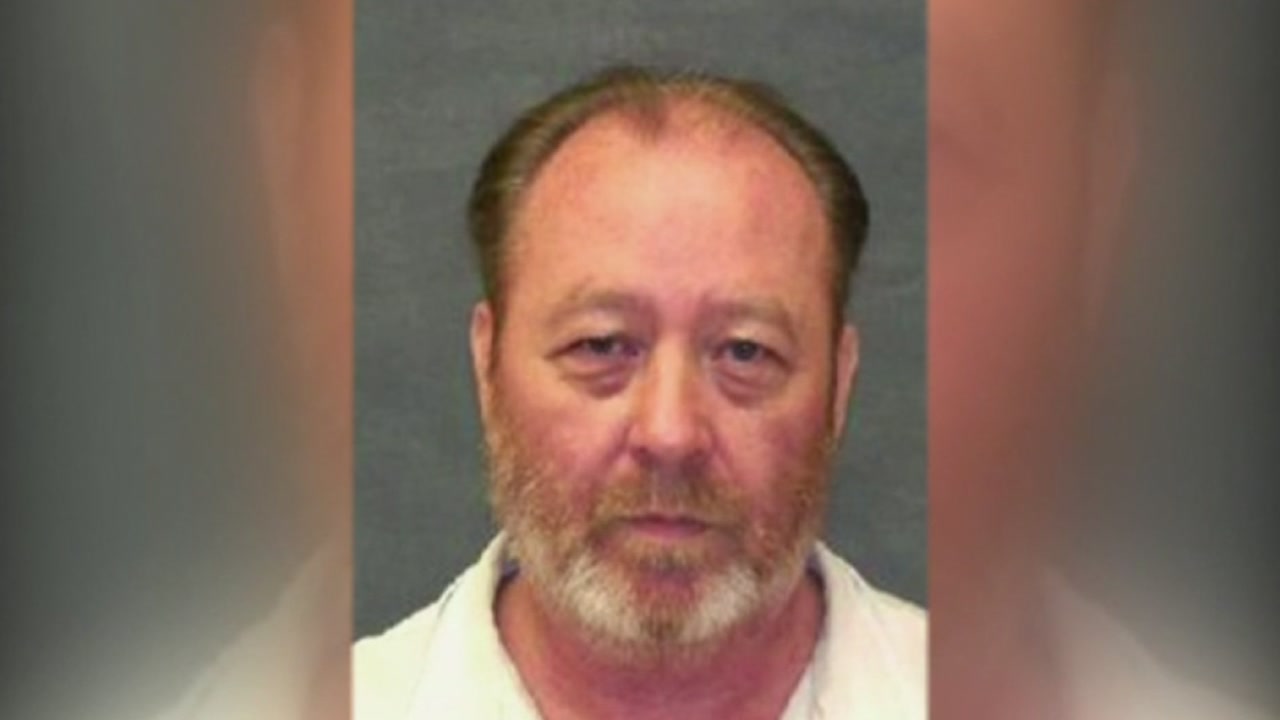 Suspected serial killer to be transferred to Oklahoma
Suspected killer William Reece is set to be extradited to Oklahoma to face charges for the death of a woman in 1997.

Right after that, she says the person believed to be Reece showed up.

"Next thing you know, he's there and walking toward me," said Sorrentino.

She said she knew something was wrong. She ran into a wooded area, ended up on gravel road and he caught up with her that started hours of abuse. He first hit her in the head with an object, possibly the handle of his knife. She says then he beat her and strangled her.

"I don't know what it was a tire iron or a crow bar, that's what I got hit with in the face. I broke both sets of my jaw, my chin, my cheek, my nose, all the ribs on the left side of my back," said Sorrentino.

During the ordeal, she went in and out of consciousness. She said she remembered waking up and she was being carried by two men, the person she believed to be Reece, and an accomplice named "Joey."

"I thought we weren't going to do this anymore," she says "Joey" told Reece.

She said that upset Reece and it gave her an opportunity to kick Joey. After she kicked him, the two dropped her. Then they got into an argument.

"He turned back and he looked at me and he was smiling. It just reminded me of an animal," said Sorrentino.

She said she was strangled again by Reece and lost consciousness. She later woke up in the back of Joey's car. Reece was driving and she was in the back, next to Joey's body. She said she was covered in Joey's blood but she knew she had to escape.

She immediately started fighting back and punched Reece's seat while he was driving. She said he continued to drive and placed one hand behind his seat trying to stab her. He started to lose control and he pulled over. She managed to get out of the car and escape at a nearby restaurant. Two men were in the parking lot and she says they likely saved her life. She said Reece took off after that.

Anjanette has not shared her story for 19 years but she wanted to now. She wants justice for Jessica, Laura and all of the other possible victims.

"I wanted to speak out for them and I didn't want him to get away with it and I wanted justice for them, that would give me justice too," added Sorrentino.