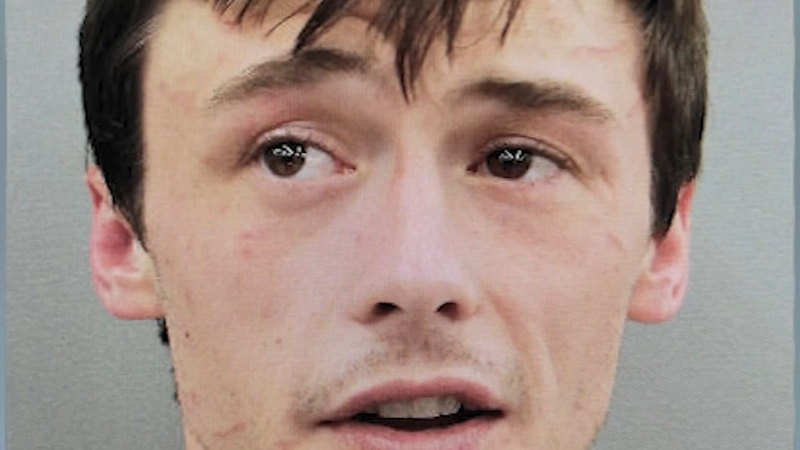 Man accused of stabbing K9 charged in father's own murder

HOUSTON, Texas (KTRK) -- The 26-year-old man who led police on a manhunt and was already accused of stabbing a Houston police K-9 has been charged in his father's murder.

According to court documents obtained by ABC13 overnight, Smith allegedly "murdered his father shortly after stabbing a police K-9 while trying to escape from a robbery."

The documents say that Smith killed his father on Monday by hitting him with a dumbbell.

It's unclear when Smith will face a judge for the latest charges, but prosecutors have asked for a $2 million bond for the murder charge and $300,000 for the evading charge.

Smith is at the center of a bizarre chain of events that started over the weekend, when Smith's mother called police saying her son left and went looking for guns, talking about killing himself.

Once Smith bonded out, he went to stay at his father's house in the Memorial area, according to police. Family members were concerned when they didn't hear from him so they checked the home on Monday and so did police, but nothing was found.

Police spotted Smith in his father's pick-up truck nearby, with the lights on. That's when he drove off and led officers on a chase. According to police he ditched the truck and took off on foot near Memorial Park.

Meanwhile, police searched the house in the Memorial area a second time early Tuesday and found his father's body in the garage.

Several hours later, the manhunt for Smith ended when he was found walking on Highway 159 in Austin County and was arrested.

Smith was held without bond on his charges and brought in for questioning about his father.

By Thursday morning, he had been charged with murder.

"He has rights. His family and his friends care about him, and we just want to get him help," said attorney Ralph Manginello.

Manginello said Smith spoke to investigators without him present, which he is concerned about because of his mental health.

"As you know, a representative person, can't be asked questions unless their attorney is there. So it's concerning, yes," Manginello said.

ABC13 reached out to Houston police for a comment. A spokesperson said because it's an ongoing investigation, they can't comment further.

Attorney Ralph Manginello said his client is struggling with severe mental health issues, adding that the crimes he's being charged with isn't the same person they know.