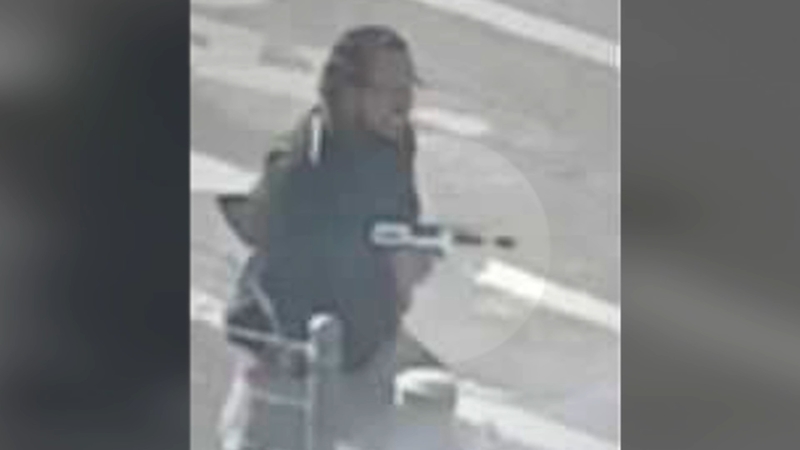 On Friday, Roland Caballero was charged with three counts of attempted capital murder on a police officer. The new charges include, aggravated robbery with a deadly weapon and unlawful carrying of a weapon with a prior felony. Federal charges were also filed for possession of a machine gun and a felony in possession of a firearm.

On Thursday, a 911 call was made from a Fifth Ward home after Caballero got into a fight with a woman, according to records. Caballero then followed the woman to another home, pointed a gun in a man's face, left and then returned when police showed up, records state.

That's when he led police on a chase and eventually crashed at McGowen Street and Hutchins near the downtown area. Shots were immediately fired.

After an hours-long standoff at the home in the 1800 block of Lockwood, Caballero surrendered with his hands up.

Houston police recovered one gun, which had been modified to produce rapid fire, from the car that he was driving. They recovered a second gun he was carrying as he ran away from the scene at McGowen and Hutchins. A neighbor's cell phone captured it on camera. Police believe both potentially had parts that were created on a 3D printer.

Caballero had a court hearing for Monday, but that has been rescheduled to Wednesday, Feb. 2. Police said he is still recovering in the hospital.

HFD crews were seen using tools to cut open what appeared to be a gun safe at the home where the shooting suspect was barricaded for hours Thursday.